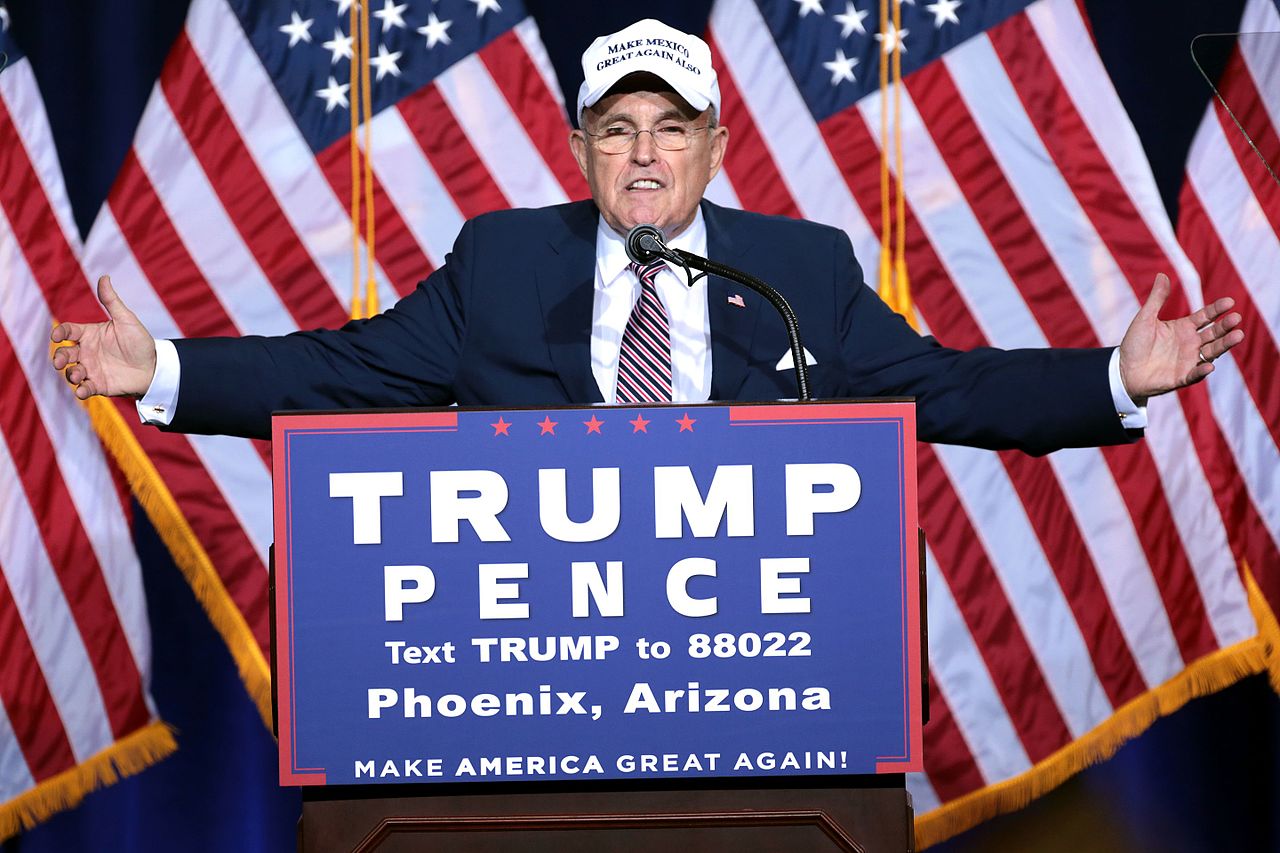 Brad Hoylman wants to lay down the law against Rudy Giuliani — by getting the former mayor banned from practicing law in New York State.

On Monday, the state senator, who chairs the Senate Judiciary Committee, issued the following remarks to the committee about his plan to file a formal complaint to have the former mayor disbarred.

“Like many of you, I was horrified to watch last week’s insurrection attempt in Washington, D.C.,” Hoylman said. “And I was especially dismayed to see members of the legal profession from New York State at the heart of it.

“I will be filing a formal complaint with the Appellate Division of the Unified Court System asking them to consider revoking Rudy Giuliani’s license to practice law in New York due to rampant and egregious violations of the rules of professional conduct related to his participation in a scheme to unlawfully overturn the results of a free and fair election and his complicity in inflaming a violent coup attempt on our seat of federal government.

“During a speech last Wednesday immediately prior to the storming of the U.S. Capitol,” Hoylman continued, “Giuliani repeated baseless claims to sow doubt about the results of the 2020 presidential elections, and urged the angry mob to seek ‘trial by combat.’

“The profession of law is a sacred and noble one,” he said. “And there can be no room in the profession for those who seek to undermine and undo the rule of law.

“I’ll do the same for any other attorney licensed in New York who was found to have participated in last week’s assault on our democracy. There must be consequences for seditious acts.”