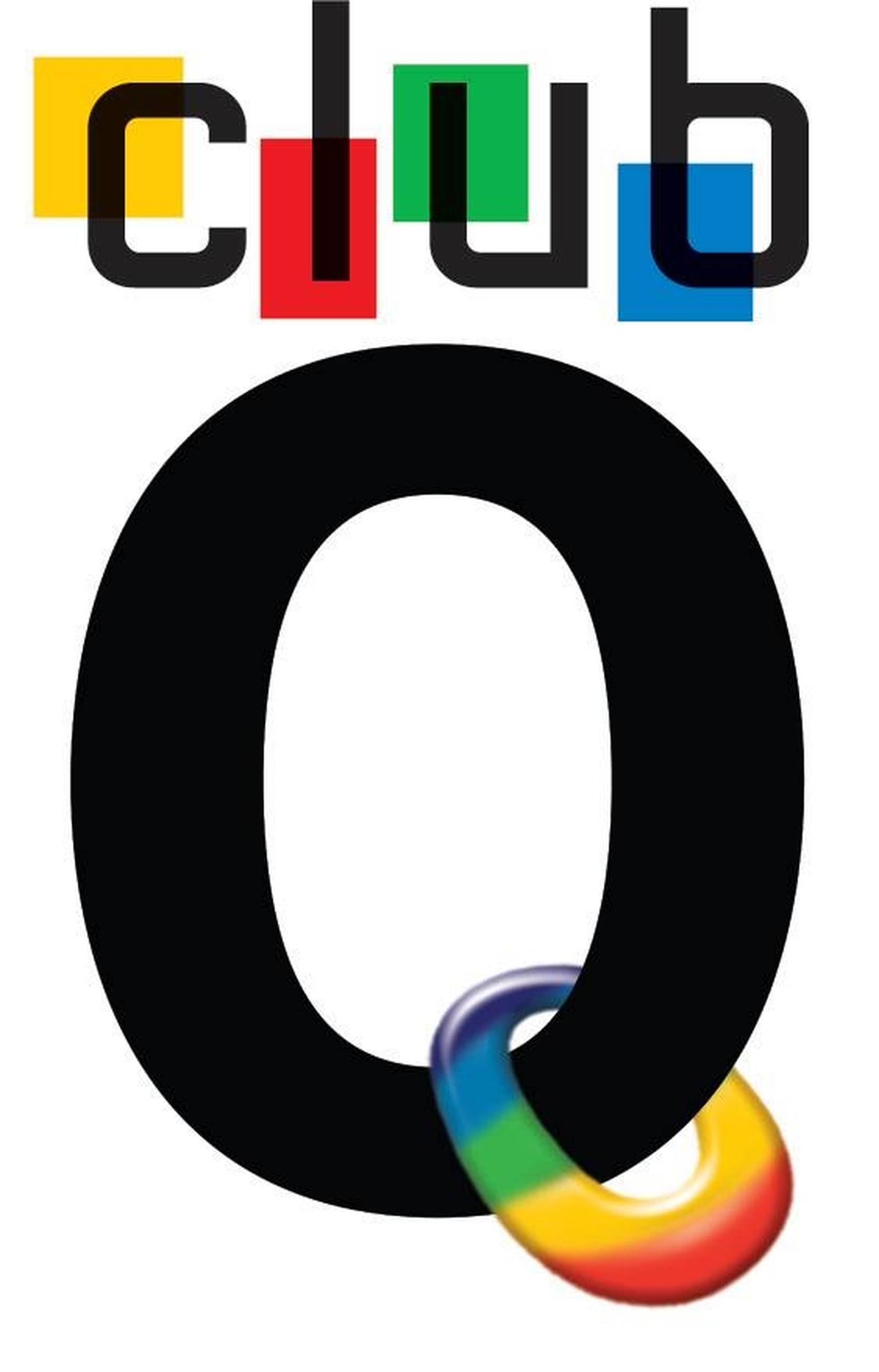 BY THE VILLAGE SUN | State Senator Brad Hoylman condemned Saturday’s mass shooting in Colorado Springs — which happened on the eve of the Transgender Day of Remembrance.

According to police, a 22-year-old Colorado man, wielding a rifle, entered the club right before midnight. He immediately began shooting, killing at least five people and wounding 25, before clubgoers were able to subdue him. The incident is being investigated as a hate crime.

“On this Transgender Day of Remembrance and as a gay elected official from New York,” Hoylman said, “I stand in solidarity with the L.G.B.T.Q. community in Colorado Springs after the mass shooting at Club Q that has resulted in the murder of at least five people and injured dozens more.

“This latest violence directed at our community has been sown by anti-L.G.B.T.Q. hatred from the ultra-MAGA right wing and facilitated by the rollback of gun-safety laws across our country. It is a sad reality that in many parts of the country, it’s easier to purchase an assault rifle than it is to seek gender-affirming care for your child.

“As we memorialize the victims in Colorado, we must continue our efforts in Albany to protect L.G.B.T.Q. people from hatred, gun violence and discrimination.”