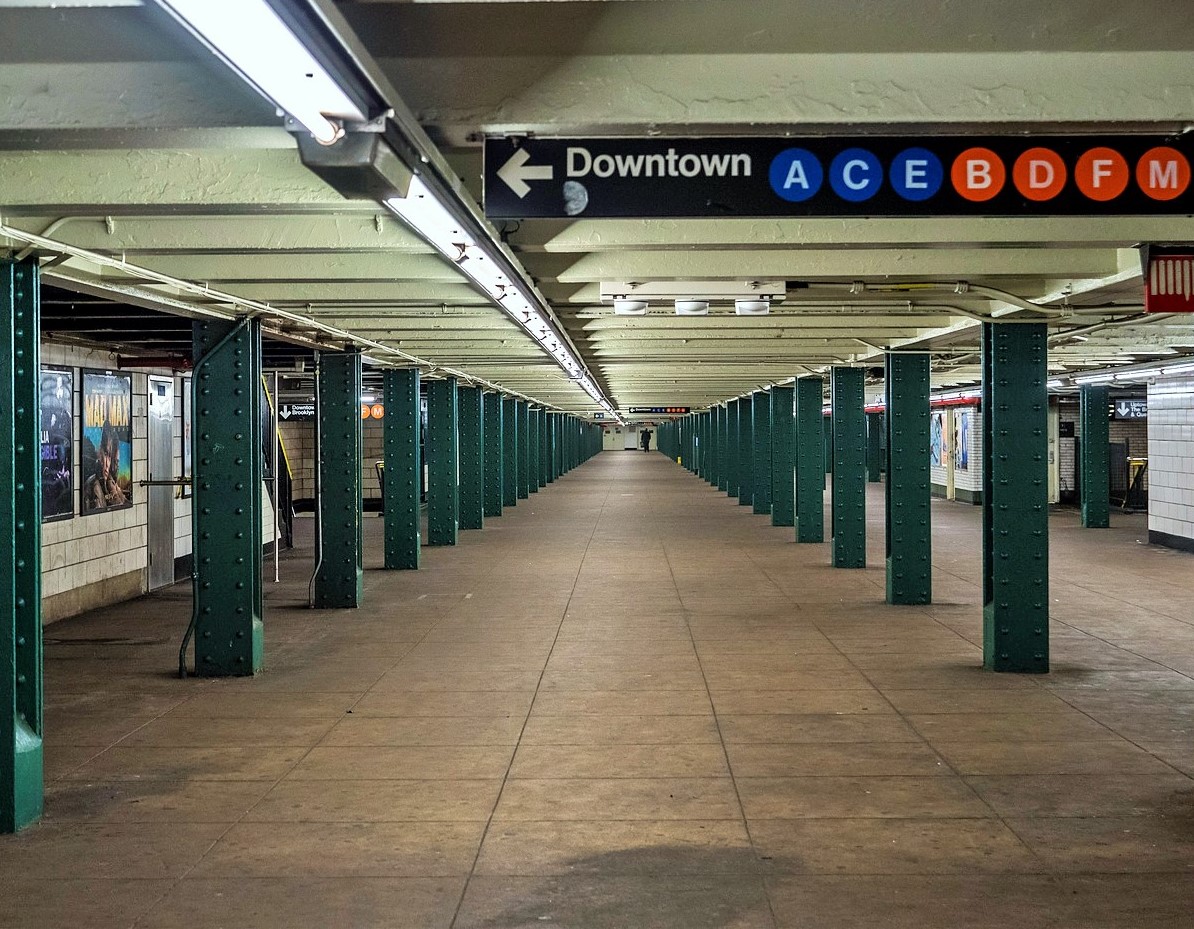 The body was lying between two tracks.

BY THE VILLAGE SUN | The slashed corpse of a homeless man was found in the W. Fourth Street subway station early Thursday morning by M.T.A. workers during a track inspection, according to police.

Cops said that on Dec. 8, shortly after midnight, officers responding to a 911 call of an unconscious man at the station, found the individual — unconscious and unresponsive, with “slash wounds” to the torso — between two tracks and “under a stairwell ramp area with limited access.”

A police spokesperson said the man was fully clothed, in his 50s and appearently homeless, and that there was “no blood trail.”

E.M.S. medics responded to the location and pronounced the man dead at the scene. The city’s Office of the Chief Medical Examiner will determine the cause of death. The investigation remains ongoing.

Police have not released the deceased man’s name.