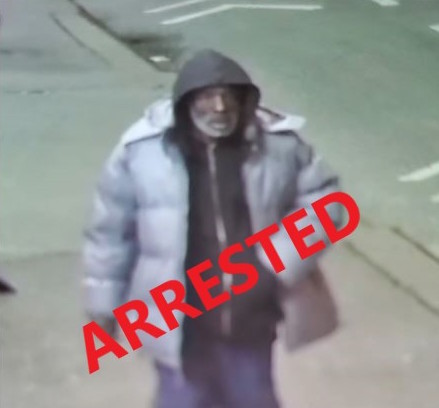 Police said they have arrested this man, one of two suspects who allegedly robbed a 91-year-old Village woman on March 2. (Courtesy N.Y.P.D.)

Police on April 21 said they had arrested one of the alleged sham Samaritans who aided an elderly Village woman after she fell last month, only then to rob her.

The other suspect is still at large.

According to police, on Mon., March 2, around 4:20 a.m., a 91-year-old woman fell down at the corner of Sixth Ave. and W. Third St. Two unknown males came to her aid and offered to help walk her back to her residence.

Once they arrived there, though, one of the men snatched $110 from her before they both fled northbound on Sixth Ave.