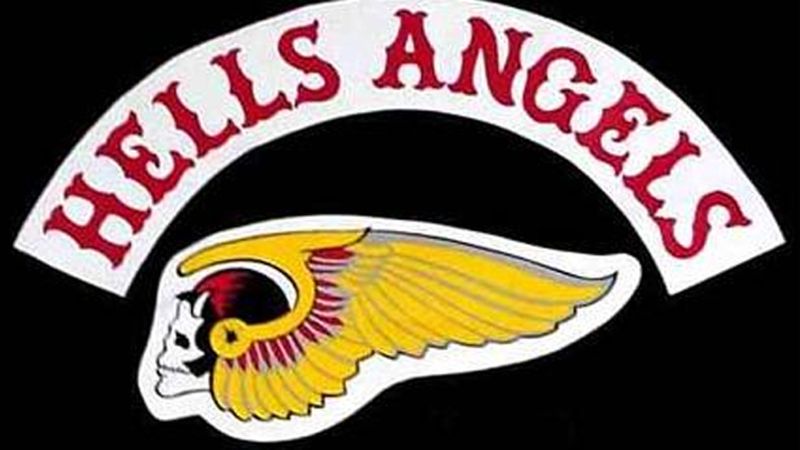 Hells Angels boogieing down in Bronx at new clubhouse

Bronx residents are not stoked about having a new Hells Angels clubhouse in their borough.

The Daily News reported that the notorious motorcycle gang bought a two-story building in Throggs Neck in early 2019 and “has already frightened neighbors with a weekend of carousing and motorcycle roaring earlier this month.”

“We’ll be reaching out to N.Y.P.D. to discuss the matter at greater length,” a spokesperson for Bronx Borough President Ruben Diaz Jr. said of the Hells Angels’ new club.

Further alarming residents, the News reported that Ted Pryor, the staff lawyer for Councilmember Mark Gjonaj, whose district includes Throggs Neck, represented the Angels in the sale of the property in August, according to state records. The building, which went for $250,000, was formerly an American Legion post.

However, a spokesperson claimed Gjonaj “was only recently made aware of the sale.”

Village-area readers known Gjonaj as the chairperson of the Council’s Small Business Committee who does not support the Small Business Jobs Survival Act.

The Hells Angels sold their longtime E. Third St. clubhouse in Manhattan in 2019, just months before buying their new Bronx digs. Over the years, the East Village clubhouse saw its share of violent incidents. In 2016, Anthony Iovenitti, a club “prospect” — who was trying to become a full-fledged member — shot a man in front of the place during a wild fight sparked when the guy dared to move one of the Angels’ orange parking cones so his car could get by.

East Village neighbors debate whether having the Hells Angels and their intimidating presence on the block actually made it safer or more dangerous.