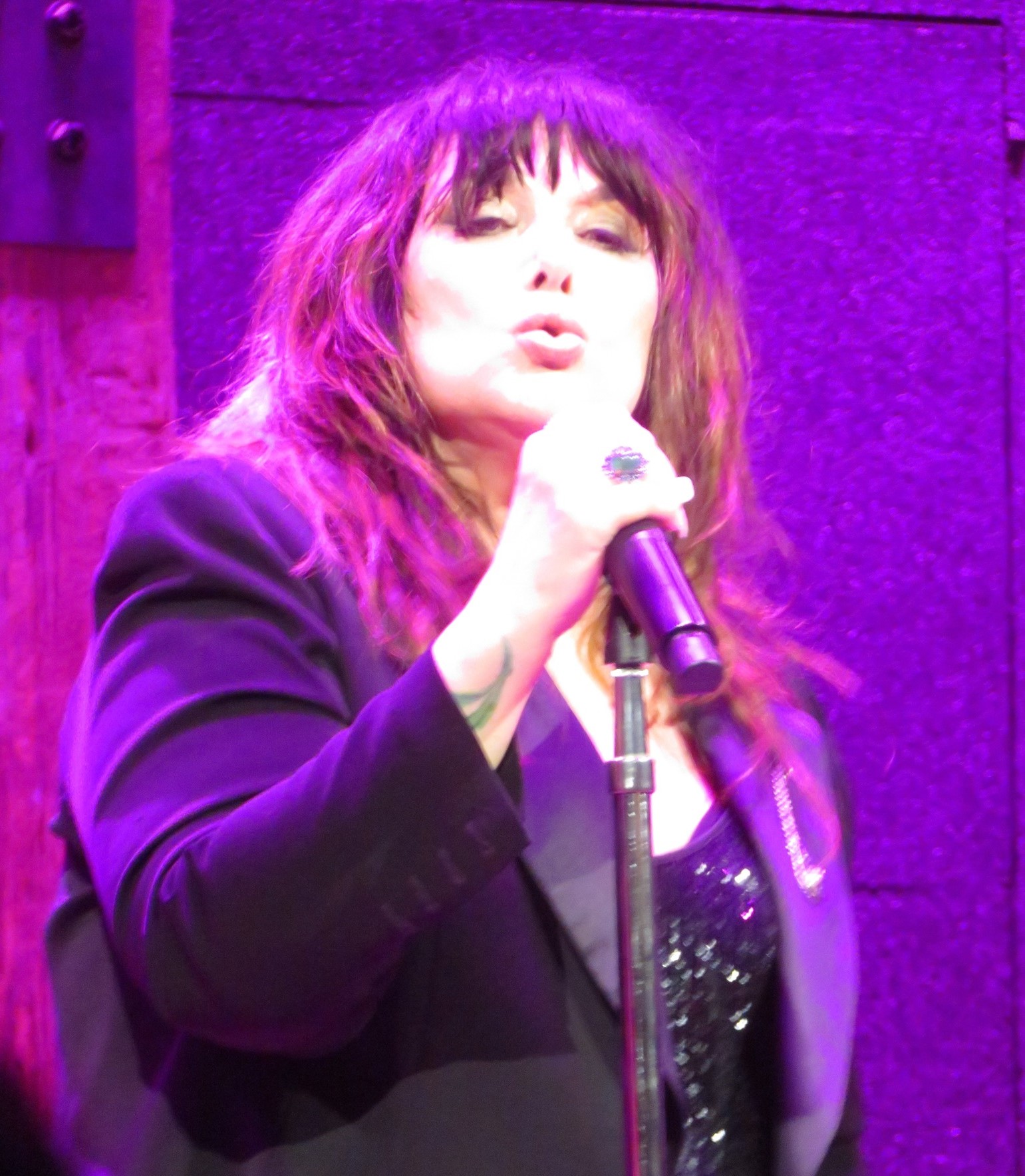 Heart’s Ann Wilson can still rock with the best

BY EVERYNIGHT CHARLEY CRESPO | Heart was among the first wave of successful female-fronted hard rock bands. In 1973, two sisters, vocalist Ann Wilson and guitarist Nancy Wilson, joined an all-male rock band that had been playing in and around Seattle, Washington.

Renamed Heart, the band ultimately sold more than 35 million records and was inducted into the Rock & Roll Hall of Fame in 2013. Notwithstanding the valuable contributions of their bandmates, Ann and Nancy Wilson became the faces of Heart.

Heart’s career trajectory has wavered over the years, and the band has taken a hiatus several times. Between 2007 and 2018, Ann Wilson released several solo projects, including two albums and two EPs.

This year, Wilson bookended these releases with old music and new music. In May 2021, she re-released four pre-Heart recordings from 1969 made with her first band, the Daybreaks. A month later, she released “Sawheat 8,” a five-song EP recorded during the pandemic in 2020. The EP includes three new original songs, plus covers of Steve Earle’s “The Revolution Starts Now” and Alice in Chains’ “The Rooster.”

Wilson possesses a lyric soprano voice that can reach operatic ranges as well as banshee screams. At City Winery, she was rooted somewhere in the middle, favoring saucy blues tones, but frequently scrunching her face and soaring for the high-powered belting that built her career.

Although she was the primary songwriter for Heart, Wilson sang only two original non-Heart songs in her set. She pleased the audience with six Heart songs, and with a few of the classic rock covers by Aerosmith and Led Zeppelin. The other covers were less impressive.

Most important, however, she proved that at age 71 her voice still gets the job done. Wilson was a voice looking for the right song. When the combination was right, the performance was spectacular. She succeeded as an interpreter of others’ songs, but left a dangling question: Does she still have juice as a songwriter?

Wilson has stated in recent interviews that Heart has no immediate plans to work on new music or perform live. In the meantime, she and her band will continue touring through October, concluding with three shows in Seattle, the city that birthed her music career. The current tour will remind her fans that she can rock with the best. But she has yet to take the next step at proving herself as an original song crafter outside of Heart.