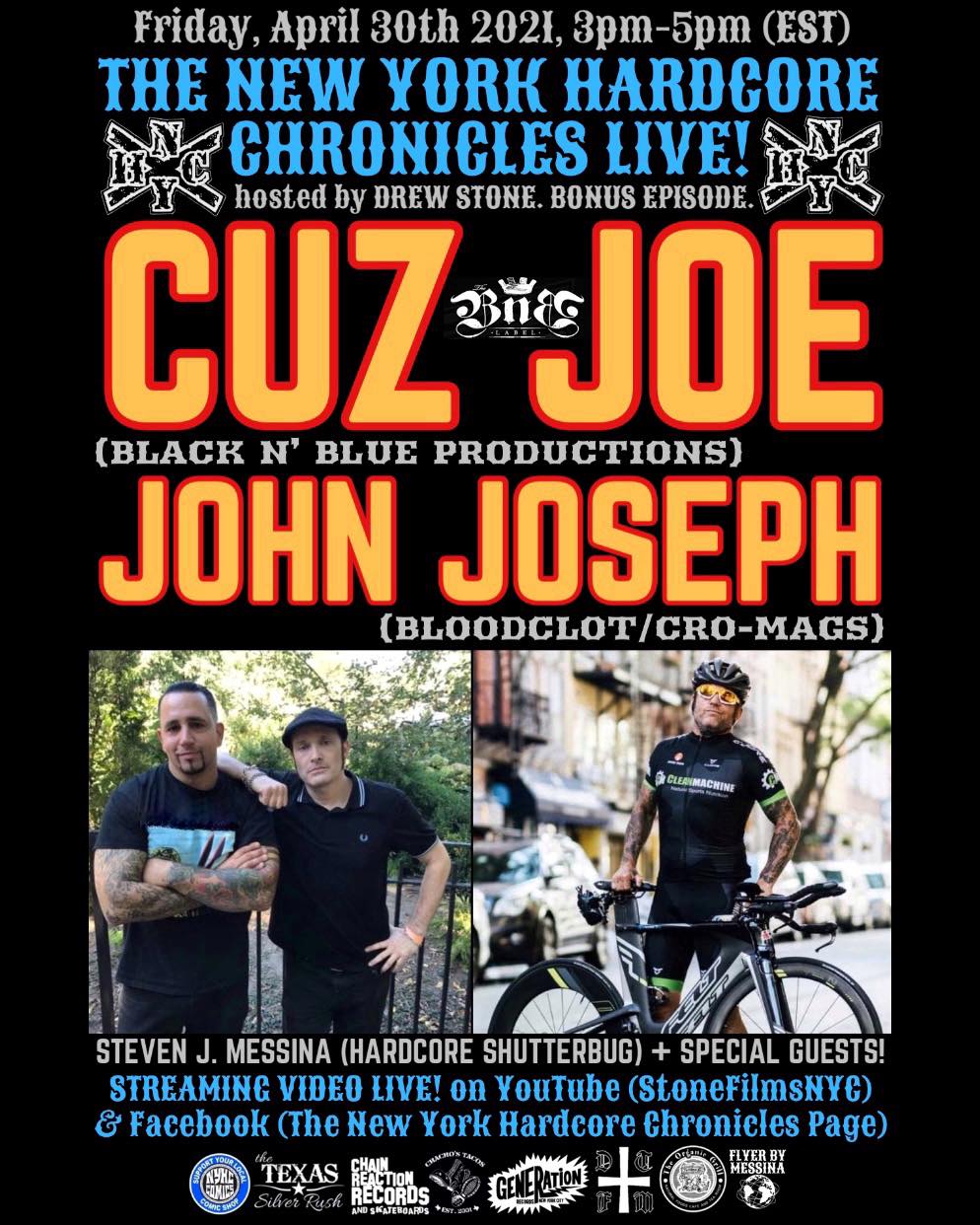 Hardcore talk on huge Tompkins concert bound to be radioactive

Everynight Charley Crespo’s coverage of last Saturday’s massive hardcore concert in Tompkins Square Park — and all of the surrounding controversy — is being widely hailed as the definitive account.

But there’s still more to the story.

Drew Stone, on his radio show that covers the scene, is going to flesh it all out.

Black N’ Blue, the organizer of the Tompkins thrash fest, are “so disgusted with the media coverage and the lies (i.e.: it was presented as a 9/11 rally on the application and it was an anti-Black Lives Matter rally) that they are very cautious to talk to anyone,” Stone told The Village Sun. “They are going to come on my show “The New York Hardcore Chronicles” — live! — on Friday and I’m sure it’s going to be a firestorm.”