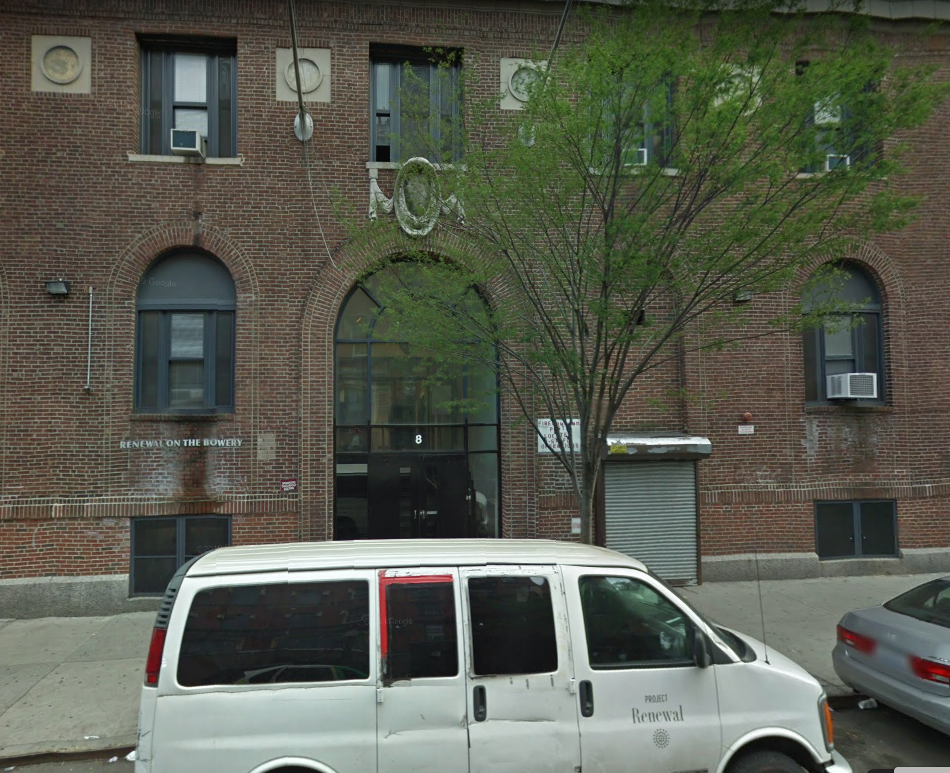 BY LESLEY SUSSMAN | A sharp outcry against an increase of drug dealing and usage on E. Third St. dominated the monthly meeting of the Ninth Precinct Community Council on the evening of Tues., Feb. 18, with local residents demanding that police escalate their presence along the street between Second Ave. and the Bowery.

Local residents, primarily from the Cooper Square Mutual Housing Association, which operates six buildings with about 100 households along E. Third and Fourth Sts., told police that there has been a “noticeable increase” of hard-drug dealing at the location.

Dave Powell, the executive director of the M.H.A., told Captain John L. O’Connell, the Ninth Precinct’s commanding officer, “This is not just people smoking weed. This is serious drug dealing with crews selling drugs from their cars, people openly shooting up and smoking crack.”

Powell pleaded with O’Connell to increase police presence along the street and station a police car at the problem spot.

“This would stop the major drug trafficking going on there,” he said.

O’Connell said he was aware of the situation and promised to “sit down with local community representatives and analyze the situation. We’ll try to work out some solution,” he said.

Responding to demands from other local residents that police increase surveillance of E. Third Street, two police officers said that action was already being taken but that residents were not aware of what police were doing.

Officer Al Barkakodic said that several arrests have already been made over the past few weeks, though noting that residents were not aware of this. He was joined by Neighborhood Coordination Officer Eugene Adeleye, who told local residents, “We’ve made seven arrests in the last couple of weeks.”

That did not placate some residents who insisted that a police car be stationed along E. Third Street. John Francisco, who said he lived across the street from the men’s shelter, said that drug dealing has “gotten really brazen. I’ve seen it with my own eyes,” he stated. “The police need to do more. A police car has to be parked there.”

After the meeting, several residents also told this reporter that the major clientele for the drug dealers were homeless men from Project Renewal’s Third Street Men’s Shelter, at 8 E. Third St., where roughly 200 homeless men live.

“They openly shoot up, buy and sell drugs,” Francisco said.