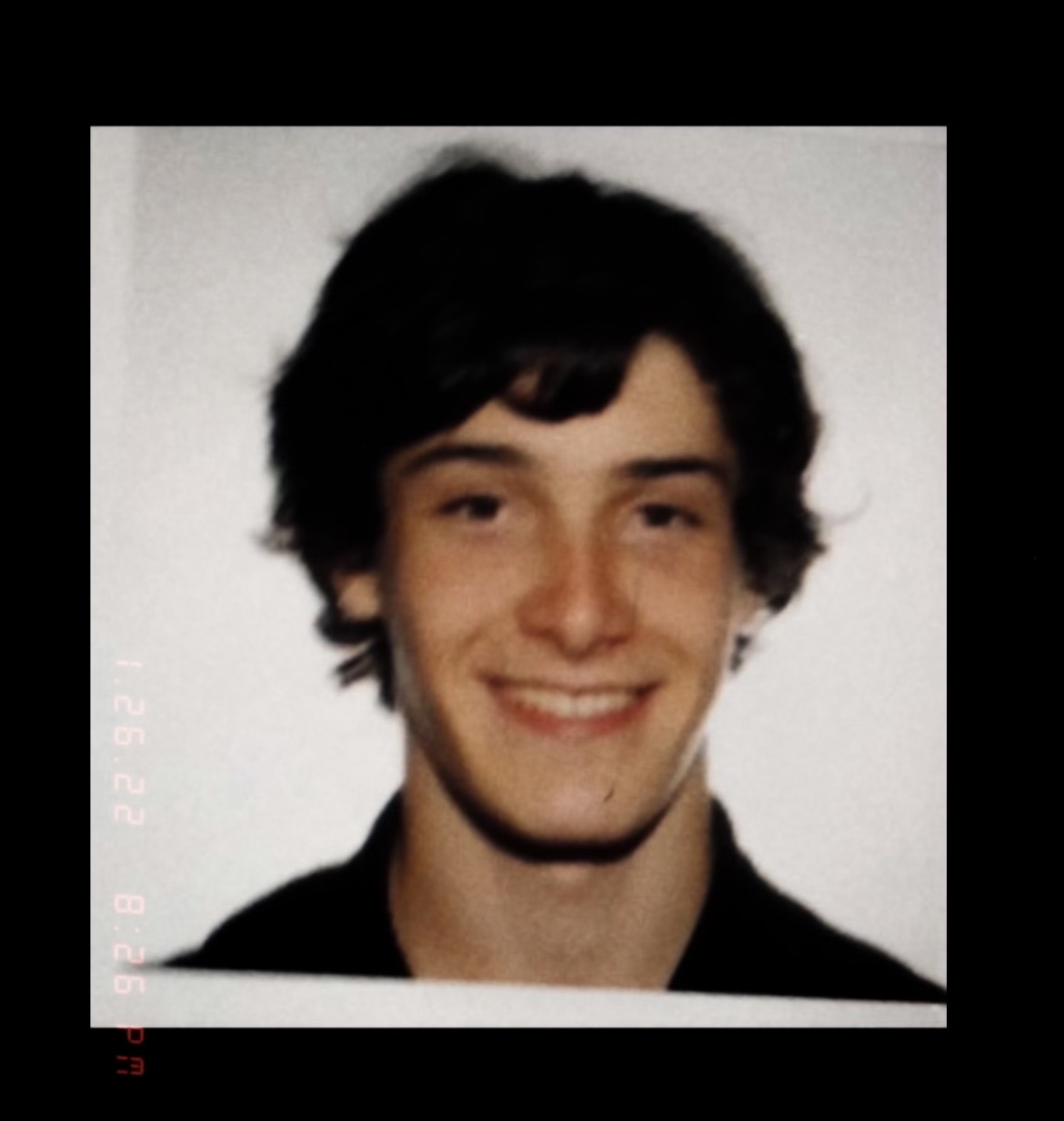 H.D. Wright is the founding editor in chief of "Transnational Politics," whose essays and interviews offer an alternative to the Western hegemonic view of the world. (Courtesy H.D. Wright)

BY DASHIELL ALLEN | Henry Wright is a busy 19-year-old.

Having grown up between Soho and the Upper West Side, he divides his time between his college classes at UCLA, which he attends online, and advocating for young people around the world.

Wright, who likes to go by the pen name H.D. Wright on his homegrown publication “Transnational Politics,” wears many hats — activist, writer, student, reader of fiction and avid tennis player.

Last fall, he was democratically elected as a “global youth representative” to Education Cannot Wait, an international United Nations fund, whose goal is ensuring continuous access to “quality learning” for youth affected by crises, be they natural disasters or political conflicts.

According to the fund’s Web site, while “one in four of the world’s school-aged children and youth live in countries affected by crises, education receives only two to four percent of humanitarian aid.”

When a “crisis” occurs, the fund mobilizes to liaise with groups in the specific country, whether it be Haiti, Burkina Faso or Iraq, and provide resources to affected people. Traditionally, that’s done, he said, through well-connected, “high-level political leaders.” But Wright is pushing for more: He wants young people, teachers, activists and civil society on the ground to be consulted at every step of the way, disrupting the traditional top-down approach of humanitarian aid work.

Representing the voice of more than 100 youth nongovernmental organizations across the globe, Wright is the first first young person ever elected to the governing body of a global humanitarian fund, and he hopes that his election can lead to reforms in the fund’s very structure. That’s significant not only because of his age but because NGO’s are rarely, if ever, democratically structured.

“I’m the only young person there,” he told The Village Sun. “Yet every single one of our programs is dedicated to ensuring that young people have an education. So it’s counterproductive to offer help to young people without seeing the needs of people that need help.”

While Wright aspires to a career in the humanitarian sector, he’s highly critical of the Western world’s destructive role in perpetuating colonialism — even through the charity work of well-meaning NGO’s.

“I 100-percent believe that international development and humanitarianism not only has been but continues to be a continuation of the colonization project,” he asserted. “Even if we think about very recent history, motives…help for local people has served so many times as just occasions for invasion. If you think about the French invasion of Morocco. Even if we think of the American invasion of Afghanistan because the people needed to be saved, and that is a consistent theme in humanitarianism.”

He cites, for instance, the post-World War I Treaty of Versailles of 1919, which led to the formation of the League of Nations, the United Nations’ predecessor, and which, largely without prior consultation, drew up the borders of the modern Middle East.

“At that conference,” Wright noted, “not a single Arab voice was allowed to participate in the construction of their own future.

“Nowadays, you see so many images of young children that are displaced and they’re very tokenistic and you ask yourself who is this child? What is their name? Why are they on the front of a poster asking for money when their voice is being silenced in the construction of their own future at the same time? It’s a remnant of the colonization process.”

Heavily influenced by the post-colonial theorists Edward Said, Aime Cesaire and Franz Fanon, as well as the public intellectual Gore Vidal, Wright believes that the Western world’s — North America’s and Western Europe’s — portrayal of the Middle East is thousands of years in the making, ever since Homer’s “Iliad” and “Odyssey” drew a line in the sand “between the goodness of the Greeks in the West, and the jealous aggression of the Trojans in the East.”

At 15 years old, Wright traveled with a group from The New York Times to Germany, where he learned about the integration of more than 1 million Syrian refugees into the country.

A few years later he volunteered in a Syrian refugee camp in the middle of the Jordanian desert, surrounded by barbed wire and heavily guarded by unsympathetic soldiers with machine guns.

“I had heard stories of them violently attacking different activists and journalists,” he recalled. “And you really feel that sensation of fear and uncertainty in the camp because there is no trace of civilization nearby; it’s really just a couple of representations of humanitarian organizations and a small cadre of the Jordanian army. And there are also spies from the Assad regime, there’s a lot of fear of speaking out or even saying his name.”

Wright’s connection to the Middle East is also personal — he is of Iranian and Armenian descent. Right now he’s working on learning Persian.

One of his ancestors was Iran’s finance minister at a time when the country was facing encroachment pressures from the Russian Empire.

“Learning about the role that my family played in trying to stave off imperialism,” he said, “has really informed my understanding of the modern relationship between Western countries and the Middle East as one of extortion and influence while at the same time casting them as agents of destruction.”

Now he describes feeling a “kinship” with the “false and aggressive depictions of the Middle East and its people,” which, he said, are also often applied to Syrian refugees.

In his own humanitarian work for Education Cannot Wait, Wright seeks to make the field collaborative, “guided by the necessity of intergenerational, crosscultural collaboration instead of saviourism and the forcing of ideas about how to solve problems on an affected people without an understanding of the history and the culture of the nation.”

On his “Transnational Politics” site he’s tried to advance that goal, interviewing influential world leaders, including the renowned philosopher Cornel West. He shys away from the title of “journalist,” though, given, as he put it, “the sensationalist bent, the never-ending flow of news that’s so stimulating and aggressive and polarizing.

“If I called myself a journalist,” he said, “it would include all of that, and what I try to do is really a completely different thing.”

Either way, he’s continuing in his effort to try to transform the humanitarian sector’s “politics as usual,” while questioning everything around him along the way.