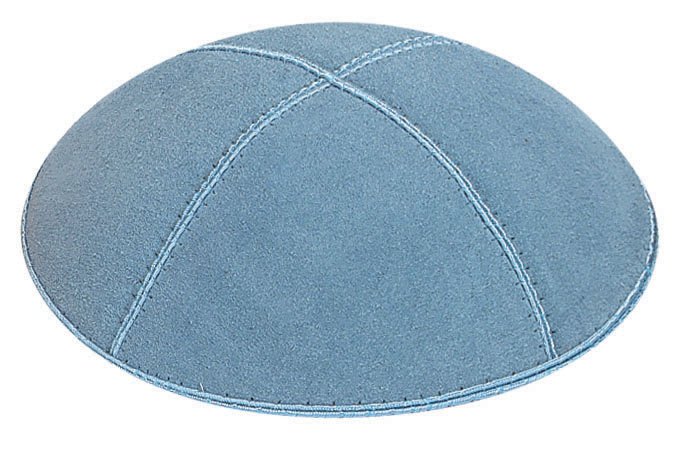 BY THE VILLAGE SUN | A numbskull hater swiped a Jewish man’s skullcap — and now police are looking to hit the creep with a charge of grand larceny.

Cops said that on Thurs., Nov. 18, at 2 p.m. a stranger approached a 34-year-old man at the corner of Broadway and W. Third Street and grabbed the yarmulke off of his head.

The victim demanded he return it and the man threw the yarmulke back to him. But he also allegedly made an anti-Semitic statement, spewing, “You f—in’ Jews always take my money,” before fleeing on foot. The victim was not injured.

The incident is being classified as grand larceny in the fourth degree, which is an “E” felony, the lowest-level felony. While fourth-degree grand larceny can mean theft of property worth more than $1,000, a police spokesperson explained that, under New York Penal Law, it can also mean when “property, regardless of its nature and value, is taken from the person of another.” So, just one more reason why it’s a bad idea to take someone’s yarmulke without permission.