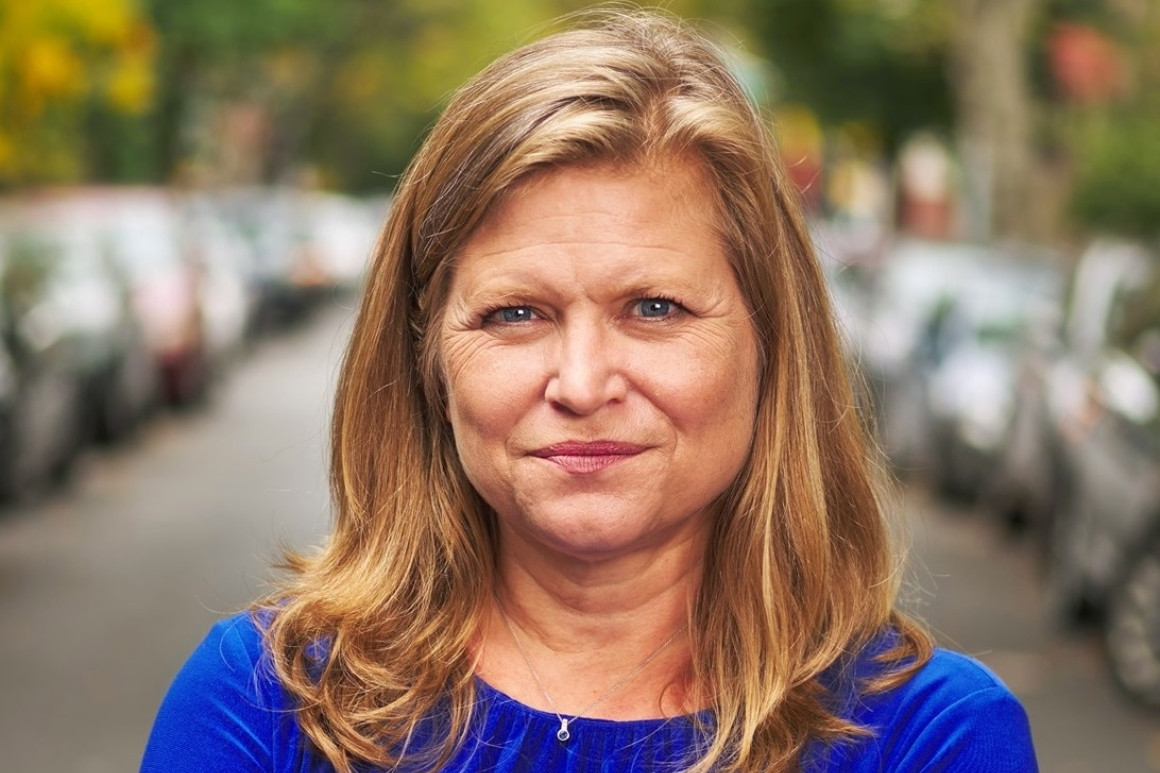 BY THE VILLAGE SUN | The Grand Street Democrats and The New York Times are on the same page on this one: Kathryn Garcia is the right candidate to lead New York City’s recovery.

The Lower East Side political club had previously endorsed Scott Stringer for mayor. But after a lobbyist came forward last month alleging that Stringer sexually harassed her two decades ago when she was 30, the club’s executive committee decided the whole club should hold a new endorsement vote.

Garcia, the Big Apple’s former commissioner of the Department of Sanitation, came in first in the do-over, which, as before, was done with ranked-choice voting.

Dianne Morales, a former nonprofit executive who has already won the support of the Downtown Independent Democrats and the Jim Owles Liberal Democratic Club, came in second. There was also a fair amount of support for Maya Wiley, Mayor de Blasio’s former counsel.

Garcia was also recently briefly the interim chairperson of the New York City Housing Authority. The mayor then tapped her to be the city’s “food czar” during COVID, overseeing distribution of free food to schools, seniors and vulnerable individuals during the pandemic.

In its editorial endorsement of Garcia, the Times said her nuts-and-bolts experience is what is needed to lead the city’s recovery.

“All of the candidates…are concerned with the welfare of their city…” the Times said. “It is Kathryn Garcia who best understands how to get New York back on its feet and has the temperament and the experience to do so. Ms. Garcia has our endorsement in perhaps the most consequential mayoral contest in a generation.

“Kathryn Garcia can run a government that delivers for all New Yorkers,” the Times said. “She would be the first woman to hold the office, but there are many other reasons to give her the job. Even the front-runner agrees: Mr. Yang has praised Ms. Garcia and repeatedly suggested he would hire her to run the city. ‘If Andrew Yang thinks I need to run his government, then maybe I should just run the government,’ Ms. Garcia told us.

“Agreed. Cut out the middleman and elect the most qualified person: Kathryn Garcia.”

Garcia, in turn, said the Gray Lady’s nod is adding to her campaign’s building momentum.

“I am thrilled and honored to have the endorsement of The New York Times,” she said. “This campaign has the momentum, and we are ready to continue working hard to reach voters in every part of New York City. I love this city and what we need now is strong, proven leadership. I am running to build a truly equitable recovery from the pandemic and a more affordable, more livable New York that works for everyone. It’s time to break the glass ceiling and get to work.”