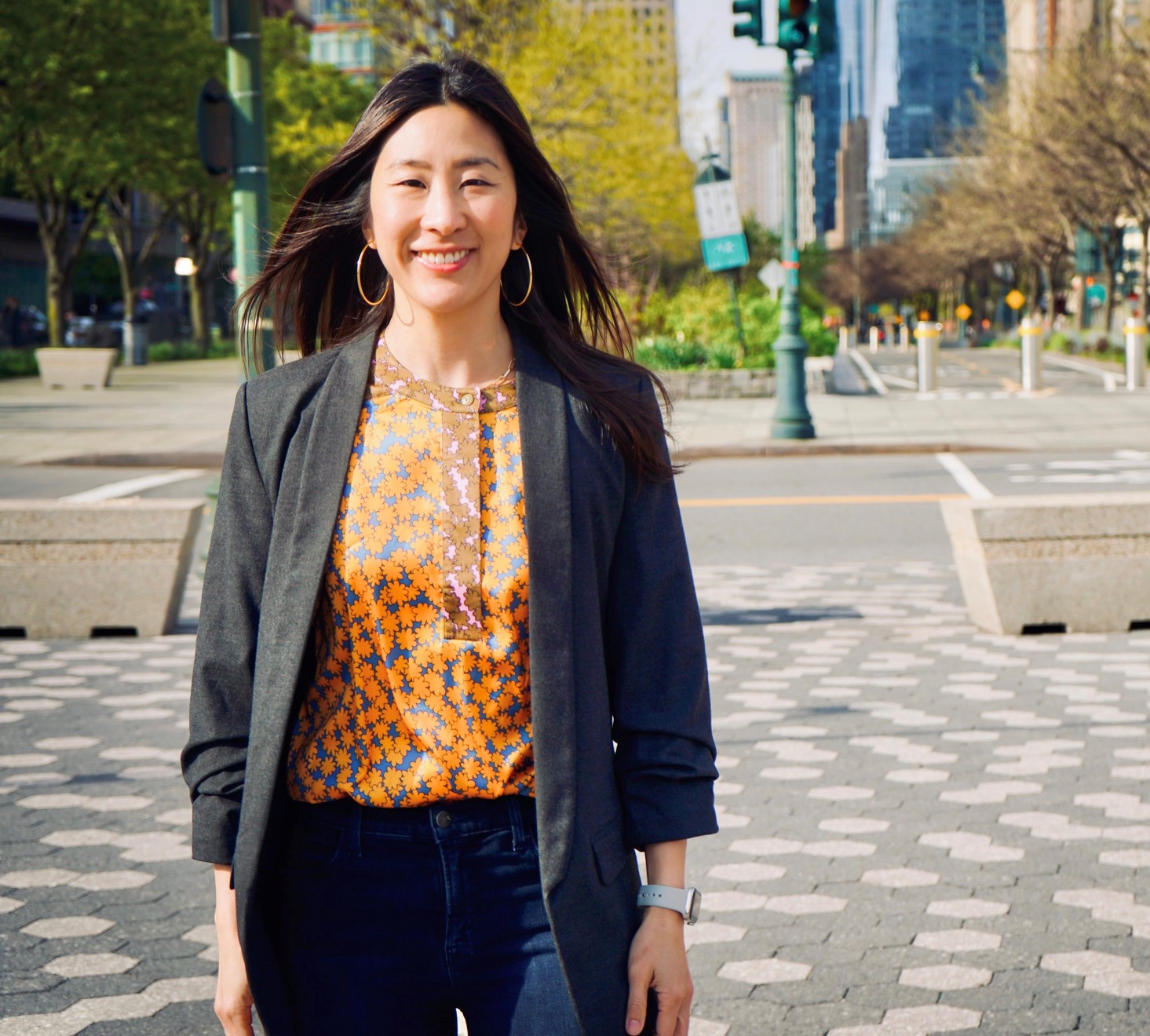 BY THE VILLAGE SUN | Grace Lee picked up two major endorsements this week in her campaign for Assembly in Lower Manhattan’s District 65 as she won the backing of Congressmembers Grace Meng and Hakeem Jeffries.

​“I’m proud to endorse my friend Grace Lee for New York State Assembly,” said Meng, whose district is in Queens. “Grace is a fearless champion for combating anti-Asian hate crimes and for advocating for safer and thriving communities. I enthusiastically support Grace’s historic candidacy because we need more leaders in Albany who are willing to do the hard work to put their constituents first.”

“Congresswoman Grace Meng has represented her diverse district with diligence and compassion,” Lee said. “She is a powerful voice for working-class and marginalized communities, and she made history as the first Asian American from New York elected to Congress. Just yesterday, her bill to conduct a study of a National AAPI Museum passed out of the Senate. The stories of Asian Americans matter because when we are seen we are more likely to be heard by our elected leaders. … I look forward to partnering with Congresswoman Meng to ensure our city is a safe and affordable place for everyone.”

“As an organizer, Grace Lee works relentlessly for the communities of Lower Manhattan, and it is a great honor to endorse her campaign for New York State Assembly,” said Jeffries, whose district covers parts of Brooklyn and Queens. “We need leaders like Grace in Albany who will work closely with us in Washington to deliver for the people of New York City. … I could not be more proud to be on her team, and I look forward to helping her win the primary on June 28.”

“Congressman Jeffries is a powerful champion of communities who have been left behind,” Lee said. “He has passed legislation that has advanced racial and social justice, including bills to expand scholarships for Pakistani women and to train returning citizens on how to run their own businesses. Congressman Jeffries understands that our city is stronger when opportunities are available to everyone.”