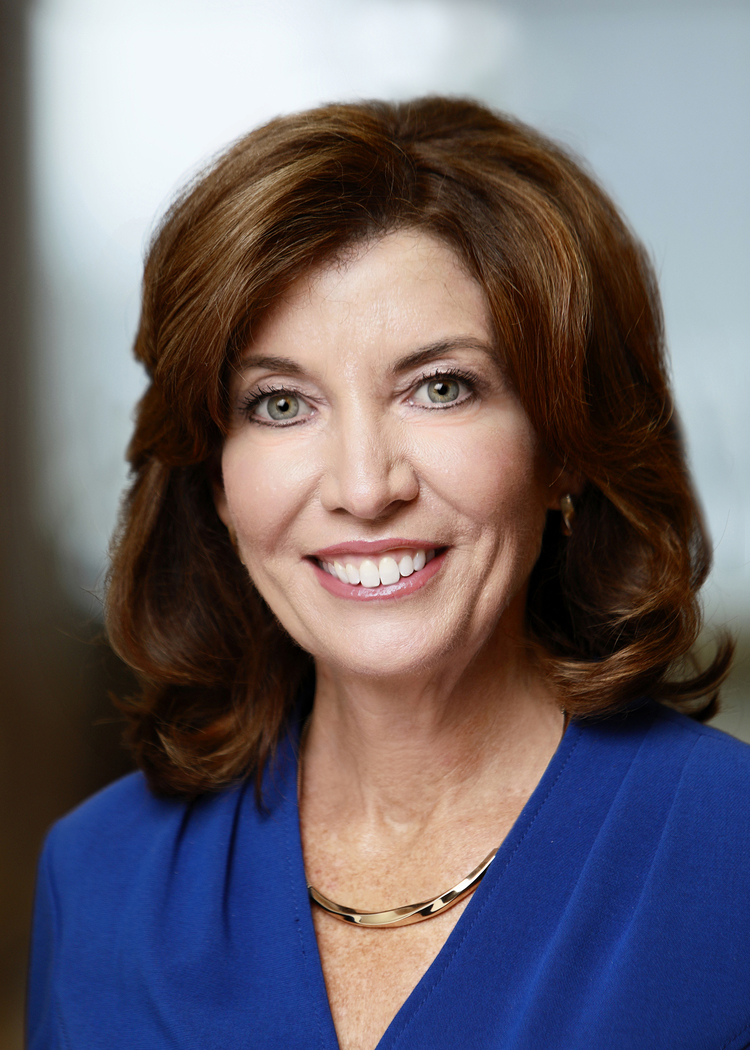 Governor Kathy Hochul condemned anti-Semitic scrawls that were painted on the F.D.R. Drive. and discovered on Wed., Sept. 15, which was the first night of Yom Kippur.

“I am sickened that hateful, anti-Semitic graffiti was spray-painted along the F.D.R. Drive, and I am directing the New York State Police Hate Crimes Task Force to offer the N.Y.P.D. whatever assistance they need in the investigation of this vandalism,” she said in a press release.

“I want our Jewish neighbors to know that we have zero tolerance for these repugnant acts of hate that are meant to instill fear in our communities. Anti-Semitism in any form is not welcome in our state. We will always stand with the Jewish community.”

The Village Sun called the Police Department press office to check out the incident since Hochul’s statement mentioned the F.D.R. Drive but not a specific location.

“There has been no arrest and no identified individual responsible,” he said, though added that there are surveillance cameras in the area that are being checked.