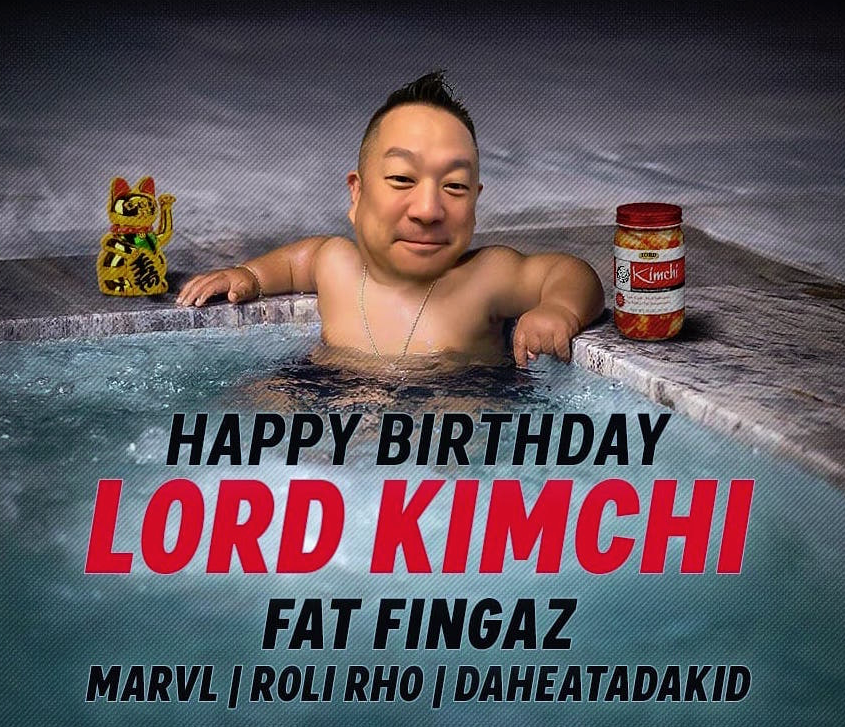 BY THE VILLAGE SUN | As infection rates have been inching up, two more East Side bars were recently caught in Governor Cuomo’s COVID dragnet.

In the East Village, Fat Buddha, at 212 Avenue A, between 13th and 14th Sts., was visited by investigators with the state’s multiagency task force and police officers on Oct. 9, and they didn’t like what they found. They reported they observed more than 20 patrons at the Korean hip-hop bar “standing, congregating and drinking directly in front of the business without facial coverings well past the 11 p.m. NYC curfew for outside dining.”

Investigators also said the place’s kitchen was closed and there was no evidence of food being served, in addition to “numerous patrons entering and exiting the premises with open containers.” Police officers dispersed the crowd and issued a summons for violations of the governor’s pandemic executive orders.

The story was similar for Lower East Side bar Rochelle’s, at 19 Stanton St., at Chrystie St., which was also visited by task force investigators on Oct. 9 and also had its license iced on Oct. 14.

In addition, according to the governor’s press release, “The business was operating well past the midnight cutoff for indoor service in New York City, with investigators finding no evidence of substantial food being served — in direct violation of guidelines created to prevent congregation and mingling that have led to COVID-19 spikes in other states.”

The two suspensions were among 21 slapped on bars and restaurants around the state for “egregious violations” in the latest crackdown by Cuomo and the S.L.A. as COVID infection rates have begun to creep back up. Three of the establishments were allegedly illegally operating within “focus zones” designated by the state as part of its strategy to combat COVID micro-clusters.

The new suspensions bring the total number of liquor licenses suspended in the Empire State during the pandemic to 238. In total, 1,362 charges have been filed against bars and restaurants for violating COVID-related rules. Businesses found flouting the regulations face fines up to $10,000 per violation, while egregious violations can result in immediate suspension of a bar or restaurant’s liquor license. Back in August, The White House Tavern, at Hudson and W. 10th Sts., for example, had its license suspended and was slapped with a $50,000 fine.

“Rules are only as good as enforcement, and as we have ramped up checks on bars and restaurants, compliance has increased, creating a safer environment for everyone,” Cuomo said. “A small number of business owners still don’t think the rules apply to them — even in focus zones where the state has tracked increased spread — and these suspensions should serve as a reminder that we will take action against those who callously put New Yorkers in harm’s way.

“As we continue to fight clusters across the state, bar and restaurant owners should know that the state’s task force will keep enforcing the law, and if they do not follow the rules they will lose their right to serve alcohol.”

Vincent Bradley, the chairperson of the State Liquor Authority, added, “The increase in compliance we’ve seen is encouraging but not surprising, given the fact the overwhelming majority of bar and restaurant owners are hard-working, conscientious operators that put the health of their employees, patrons and communities first. However, as the risks associated with noncompliance by just a few bad actors remains high, the task force will continue our work to ensure a handful of reckless business owners do not halt or reverse our state’s progress.”