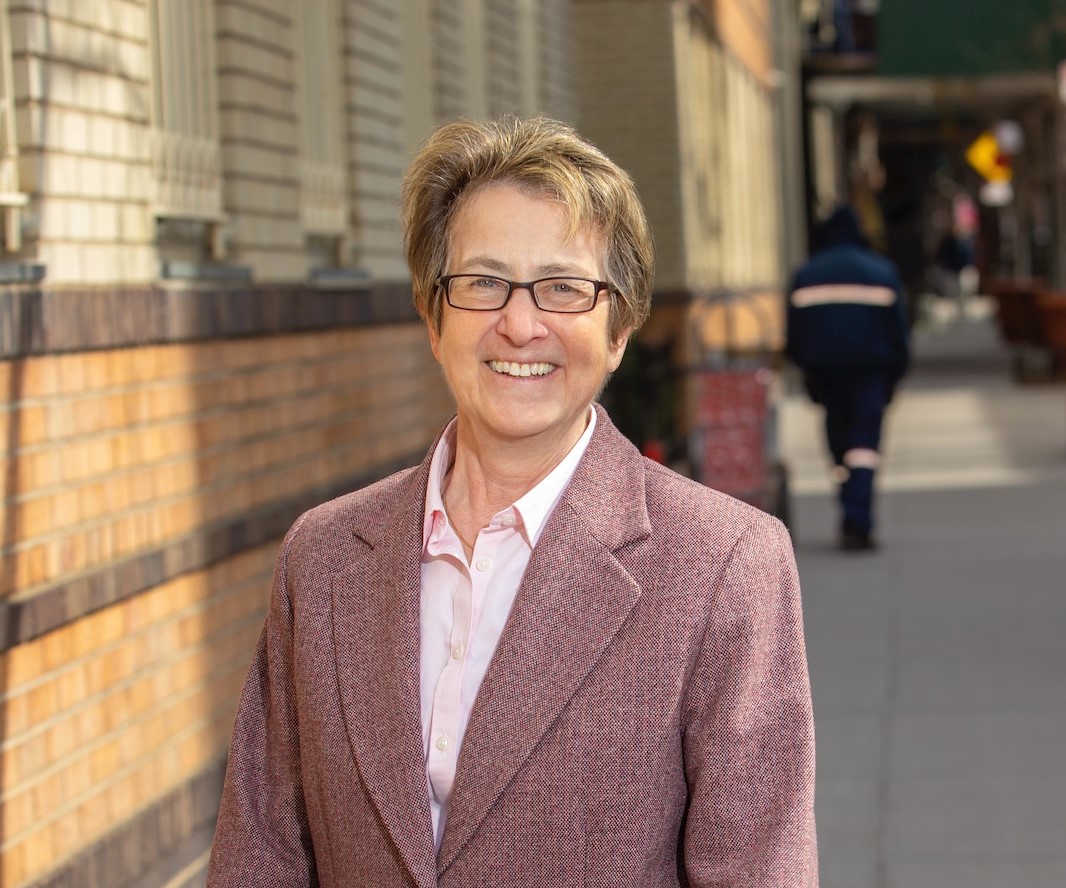 BY THE VILLAGE SUN | Deborah Glick, the Greenwich Village assemblymember, slammed Lindsey Graham and the Senate Republicans on Wednesday after Graham introduced a bill for a national abortion ban after 15 weeks.

Glick further warned that should the Republicans succeed in winning control of the House in November, it would be followed by “a total attack on all access to reproductive healthcare and all personal freedoms.”

“This proposal is clearly the policy position of the entire Republican Party, even as individual Republicans facing tough elections are scrubbing their Web sites of their true positions on abortion,” Glick charged.

“Despite years of claiming a states’ rights position, allowing the states to control most policy decisions, the Republican Party has embraced intrusions into Americans’ private lives. This is about control and denying women autonomy over their reproductive future. Since the Dobbs decision overturning 50 years of a constitutional right to abortion and full reproductive healthcare, Republican-led states have raced to outdo each other in more restrictive laws impacting women’s rights to control their own bodies.

“It is not surprising that Senator Graham has introduced this bill, because he hopes to be returned as the chairperson of the Senate Judiciary Committee, where he oversaw the seating of the conservative majority on the Supreme Court,” Glick said. “It was the Dobbs decision that foreshadowed the other rights the court and the Republican Party are seeking to repeal — from contraceptive access to marriage equality.

“No one should be swayed by the protestations of [Majority Leader] Senator [Mitch] McConnell that there is no plan to pass this measure and that abortion bans are the province of the states,” Glick warned. “It was Senator McConnell’s rhetorical and practical hypocrisy that resulted in packing the Supreme Court with an ultra-conservative majority. He is trying to deflect attention from Senator Graham’s national abortion ban to protect Senate Republicans running for election this November. Do not be fooled. Republican control of Congress will result in a total attack on all access to reproductive healthcare and all personal freedoms secured for decades.”