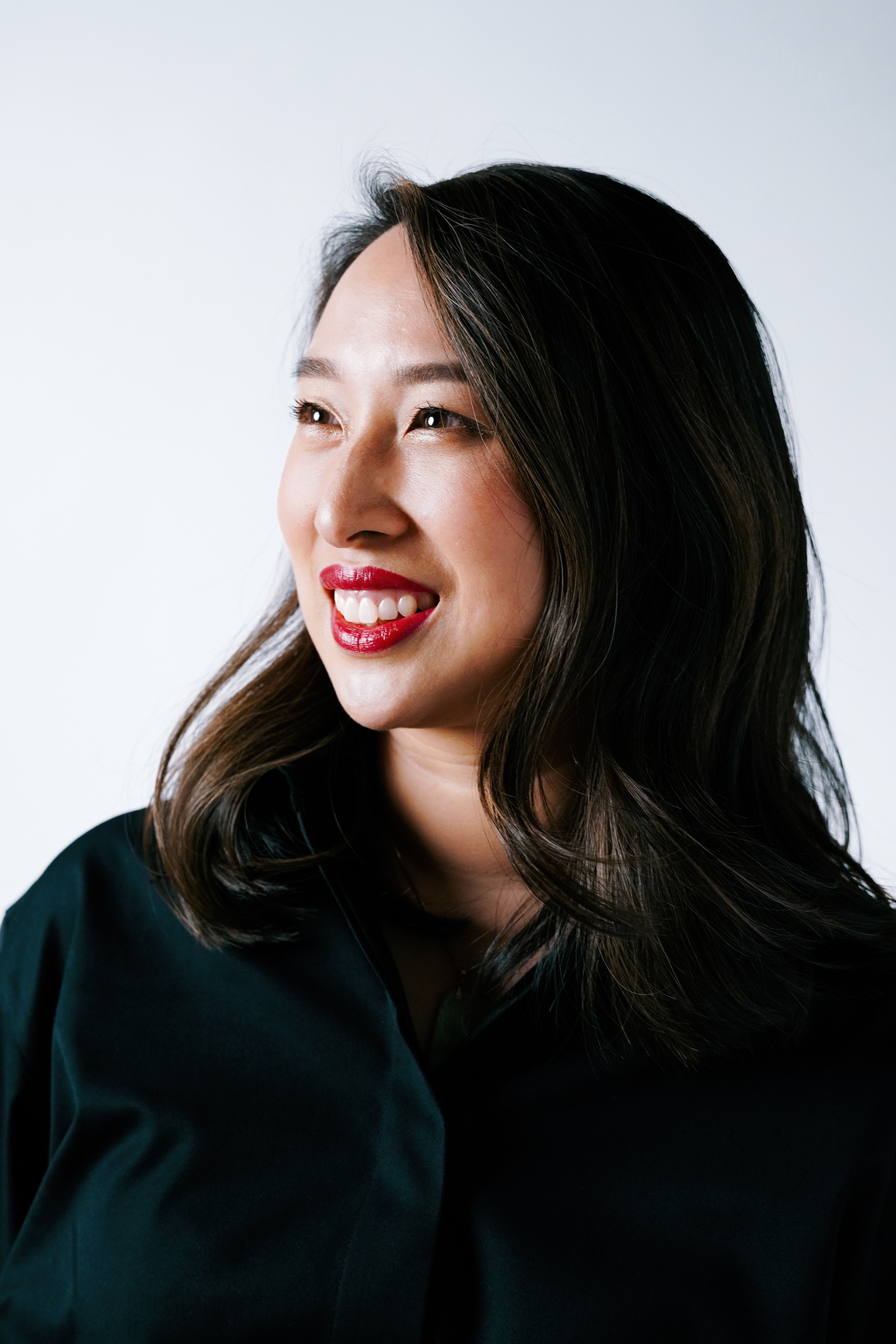 ‘Give progressives a choice’: Gay politico urges Niou to run vs. Goldman in November

BY THE VILLAGE SUN | Dan Goldman narrowly beat Yuh-Line Niou in a crowded primary election for Congress in District 10 last week. But some feel things should not end there — and that Niou should now challenge Goldman again in the general election to give progressives “an option” on Nov. 8.

Actually, Assemblymember Niou has not yet even conceded the race to Goldman, declaring that all absentee ballots still must be counted. Nevertheless, a number of local Democratic politicians have already endorsed Goldman in the general election, including Assemblymembers Deborah Glick and Jenifer Rajkumar, Councilmember Erik Bottcher and Congressmember Ritchie Torres.

Congratulations to @danielsgoldman on his victory in the Democratic primary in NY-10. Dan is a committed public servant and I am proud to endorse him. I look forward to working with Dan to deliver on our shared progressive vision for our community and our city.

In a press release, the gay club said progresive voters in Lower Manhattan and Brooklyn deserve “an option” in District 10, and that the delayed midsummer primary election, not surprisingly, had a low turnout. (According to reports, about 12 percent of eligible voters cast ballots on Aug. 23.)

In still-unofficial results, Goldman — whom the Owles Club press release describes as “a moderate multimillionaire” — has 25.8 percent of the vote  “The candidates to his left — Yuh-Line (23.7%), Mondaire Jones (18.2%), Carlina Rivera (17%), Jo Anne Simon (6.2%) and Elizabeth Holtzman (4.4%) — won a total of 69.5% of the vote,” the club said. “This clear progressive majority needs a progressive alternative in November. We hope Yuh-Line will provide that on the WFP line and that all of her progressive rivals will unite behind her.

“There is precedent for this,” the club’s press release continued. “In 2003, the Democratic Party establishment designated the conservative Geoffrey Davis to replace his late brother in a Brooklyn City Council election. Letitia James — now our state attorney general — opposed him solely on the WFP line and won that election with 76% of the vote to Davis’s 19%.

“In 2021, when progressive India Walton won the Democratic nomination for mayor of Buffalo, the Democratic establishment — including New York State Democratic Party Chairperson Jay Jacobs — came out against their own nominee and got behind a write-in campaign for incumbent Byron Brown and prevailed 59% to 41%.

“Just as Buffalo is more conservative, the 10th Congressional District is more liberal and deserves a U.S. representative more reflective of their values,” the Owles Club’s press release asserted. “Dan Goldman — who claims to be running to ‘save democracy’ in America — can hardly complain if general election voters are given a clear choice in November when most voters go to the polls. And given that Democrats outnumber Republicans 10 to 1 in the district, there is no danger that Yuh-Line will play a spoiler role if she makes a run.”

The L.G.B.T.Q. club noted that while Goldman is “backed by a personal fortune,” Niou is “supported by an army of grassroots volunteers and small donations [and] refuses to take corporate PAC money.”

In an endorsement interview in July with the Owles Club for the congressional primary, Niou — who was previously engaged to a man — answered that she was queer.

“The very diverse 10th Congressional District,” the club said, “also has an opportunity to add to the diversity of the U.S. Congress by electing Yuh-Line, who is a woman, an Asian American immigrant, a member of the L.G.B.T.Q. community, and would be the first openly autistic person to serve, at a time when women, Asian Americans, immigrants and L.G.B.T.Q. people are under relentless assault in this country and underrepresented in Congress. Congress must reflect the progressive diversity of our nation to be effective. If Dan Goldman truly wants to ‘save democracy’ he would acknowledge this — and he would also acknowledge that his big-money campaign was in itself anti-democratic.”

Roskoff, the president of the Owles Club, said, “We are not calling on Dan Goldman to step aside. We are calling for all progressives to stand up. We are pro-choice — an issue that Dan Goldman was weakest on during this campaign.

“We urge all Democratic political clubs and unions and other progressive groups to join a grassroots campaign to get behind the progressive alternative in the 10th District: Yuh-Line Niou,” Roskoff said. “Give progressive voters a choice.”

Niou did not respond to a question from The Village Sun asking if she is considering running on the WFP line in the Nov. 8 general election.

Roskoff did not respond to a question from the newspaper on what he thinks of Niou’s stance on Boycott, Divestment, Sanctions — a Palestinian-led movement against the Jewish state that Goldman has slammed as anti-Semitic.

Niou has played footsie with BDS in her comments to the media, saying she supports people’s free-speech right to support BDS, but that she personally does not boycott Israel.

The American Israel Public Affairs Committee’s Super PAC admitted that, during the District 10 primary race, it spent more than $400,000 on attack ads and mailers against Niou due to her position on BDS.

A Goldman spokesperson did not respond to a question asking for the candidate’s thoughts on hypothetically facing a challenge from Niou in November.