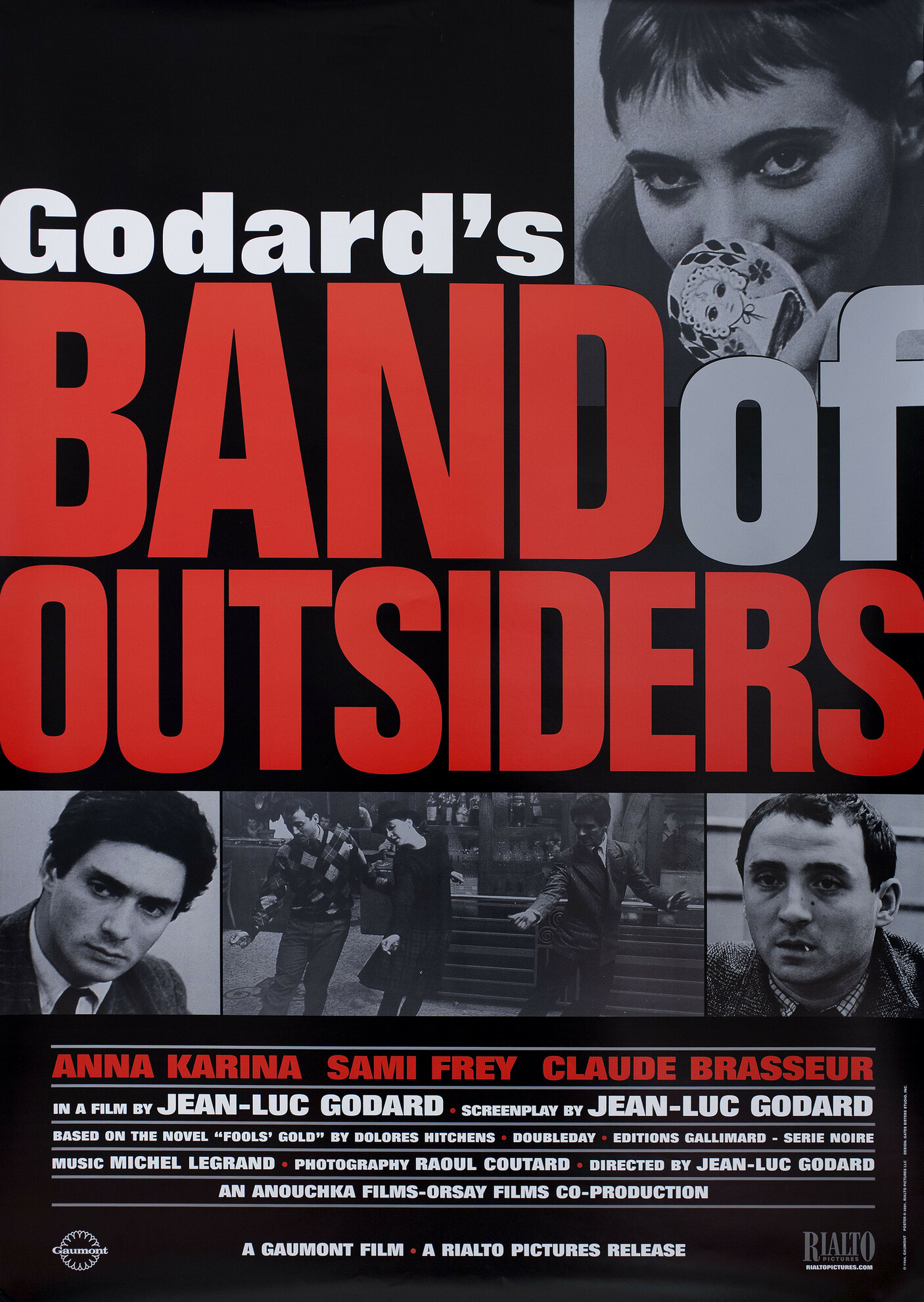 BY THE VILLAGE SUN | The skateboarders have been bumped from in front of the Washington Square Arch, for one night at least. No, not by the Parks Enforcement Patrol officers — but by Jean-Luc Godard.

The free movie is courtesy of Films on the Green, a series of free French films in New York City parks. The series will show movies in other Downtown parks over thes summer, including Tompkins Square Park on July 1 (Touché pas au Grisbi”), Seward Park on July 8 (“Balzac and the Little Chinese Seamstress”) and July 15 (“The Class”).