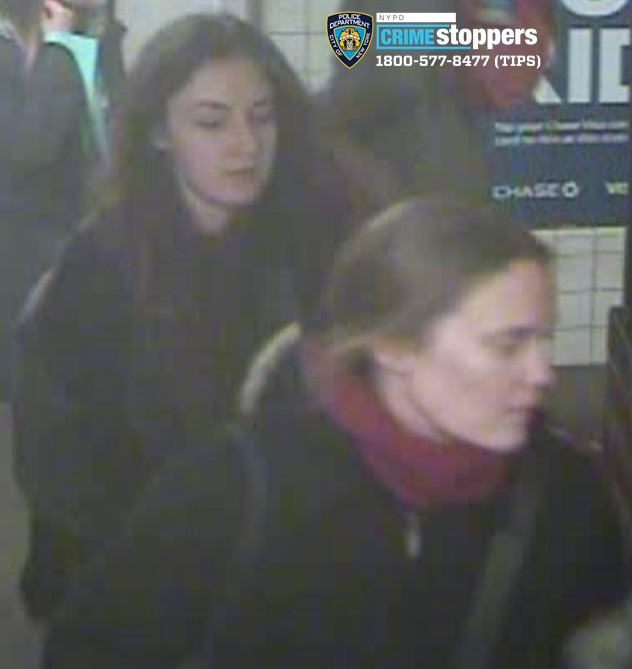 Police are asking for the public’s help in tracking down a quartet of women for questioning about criminal tampering inside the W. Fourth St. subway station on Fri., Jan. 31.

That was the day the group Decolonize This Place held disruptive protests throughout the subway system to publicize their demands for free mass transit, banning police from the system and full accessibility. 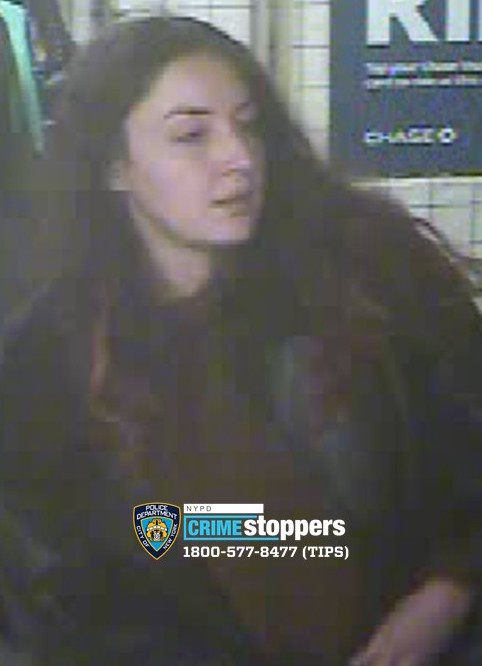 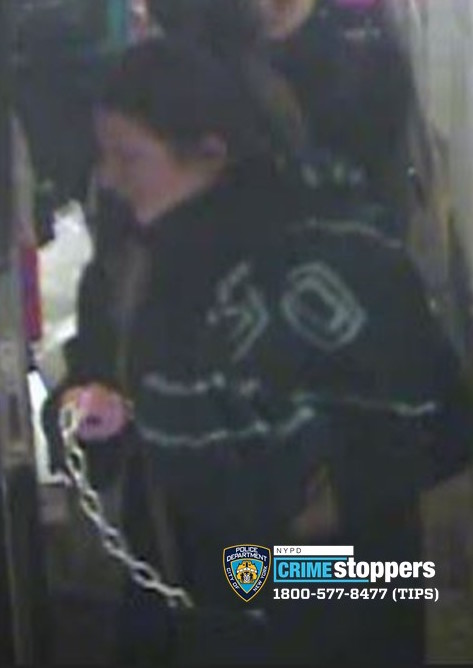 Police said that around 6:22 p.m., inside the W. Fourth St. station at Sixth Ave., the four females were observed placing chains and locks on the emergency exits to hold them open.

One individual was described as having short black hair and wearing glasses. Two others had brown hair. A fourth sported blonde hair.

As part of the protest actions on so-called “J31,” about 500 young activists chanting “F— the police!” filled the main hall at Grand Central Terminal. There were 15 arrests there. News reports said commuters mainly were annoyed at the protesters getting in their way.

Protesters also smeared glue on MetroCard reader grooves and spray-painted anti-police slogans on subway station walls throughout the city. Their stated M.O. was to “f— s— up.”

Meanwhile, critics disparaged the actions as a “temper tantrum.”