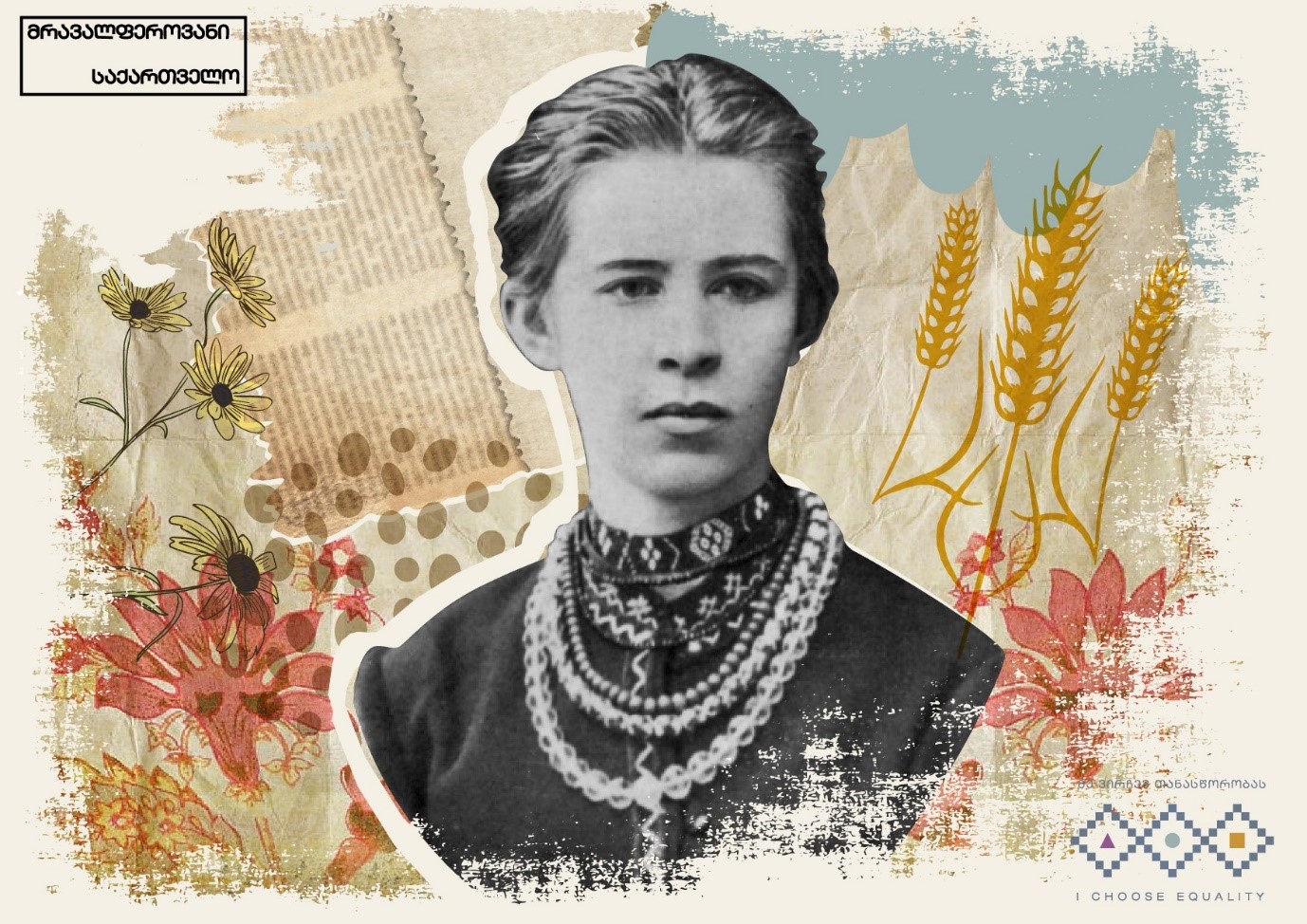 Films, spoken word and two new signature pizzas by Two Boots will be on the menu at BrickFlix’s “Benefit for Ukraine” on Mon, March 21.

The Brooklyn event will benefit Razom, the Ukrainian assitance organization.

Spoken-word performances will be by members of Yara Arts, an organization founded by Virlana Tkacz, who is of Ukrainian descent and grew up in the East Village.

The screenings will include a short film, “Denis the Pirate,” and the feature, “Shadows of Forgotten Ancestors.”

In “Denis the Pirate” (2015), directed by Sam Messer, a man tells the story of his great-great-great-great-grandfather and his sidekick monkey, Babe Ruth, with whom he terrorized the Caribbean islands. Liev Schreiber narrates.

Meanwhile, “Shadows of Forgotten Ancestors” (1965), directed by Sergei Parajanov, is considered to be the most internationally heralded Ukrainian film in history and a classic of Ukrainian magical realist cinema.

Allmovie.com describes “Shadows” as a “Romeo & Juliet tale of young Ukrainian lovers trapped on opposite sides of a Carpathian family blood feud. A stylistic masterpiece and a milestone in Ukrainian cinema!”

There will also be two new, special Two Boots pizzas for the occasion.

For those who can’t attend but still want to contribute, Brick Flix will “put recent emigres from the war into your seats.”

Doors open at 6:30 p.m. Admission is sliding scale, $25 to $100. Pizza is included with admission. The Brick Theater is located at 579 Metropolitan Ave., in Williamsburg, Brooklyn, near the Lorimer Street stop on the L train. For more information and tickets, click here.