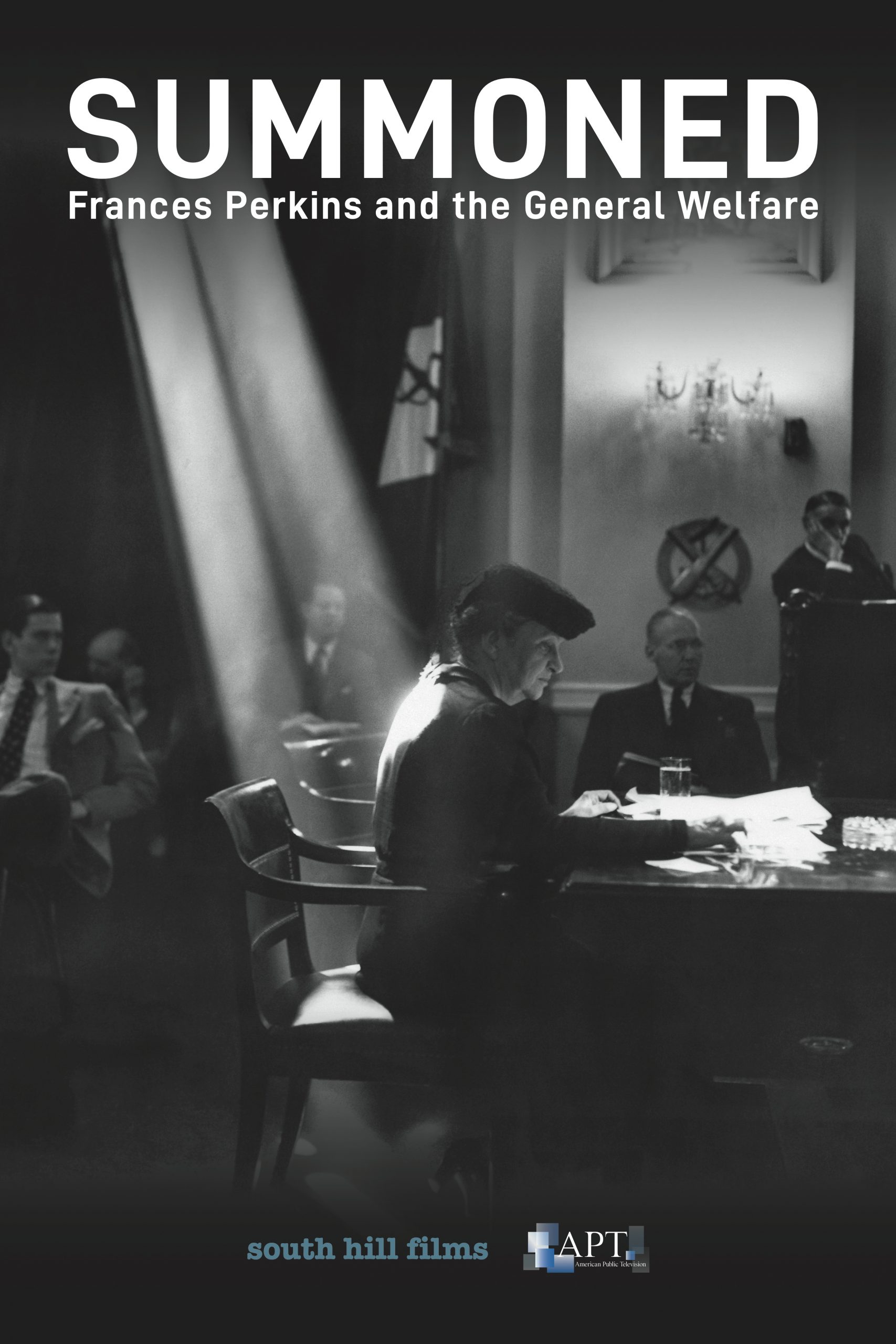 On Mon., Jan. 27, at 6 p.m., the Waterside Plaza Civic Engagement Center will present the documentary “Summoned: Frances Perkins and the General Welfare,” by filmmaker Mick Caouette.

In the depths of the Great Depression, President Franklin D. Roosevelt appointed Frances Perkins as the first woman on a presidential cabinet.

Against overwhelming odds, she became the driving force behind Social Security, the 40-hour workweek, the eight-hour day, minimum wage and unemployment compensation.

“Summoned” features interviews with David Brooks, Nancy Pelosi, Amy Klobuchar, Lawrence O’Donnell and others. It tells Perkins’s heroic story, which explores the history of women in politics, Social Security, our attitudes toward immigration, poverty, socialism and the role of government, all of which inform our current dialogue.

Giving the film five stars, Pelosi said, “Frances Perkins made it possible for the rest of us. She paved the way. She is an icon, a model. I am so glad to see that her story is being told.”

The screening, at 30 Waterside Plaza, will be followed by remarks by the film’s creator, Caouette.

The program should last until 7:30 p.m. There is no charge for admission but a reservation is required.

The film will be broadcast nationally on most PBS stations on March 5.