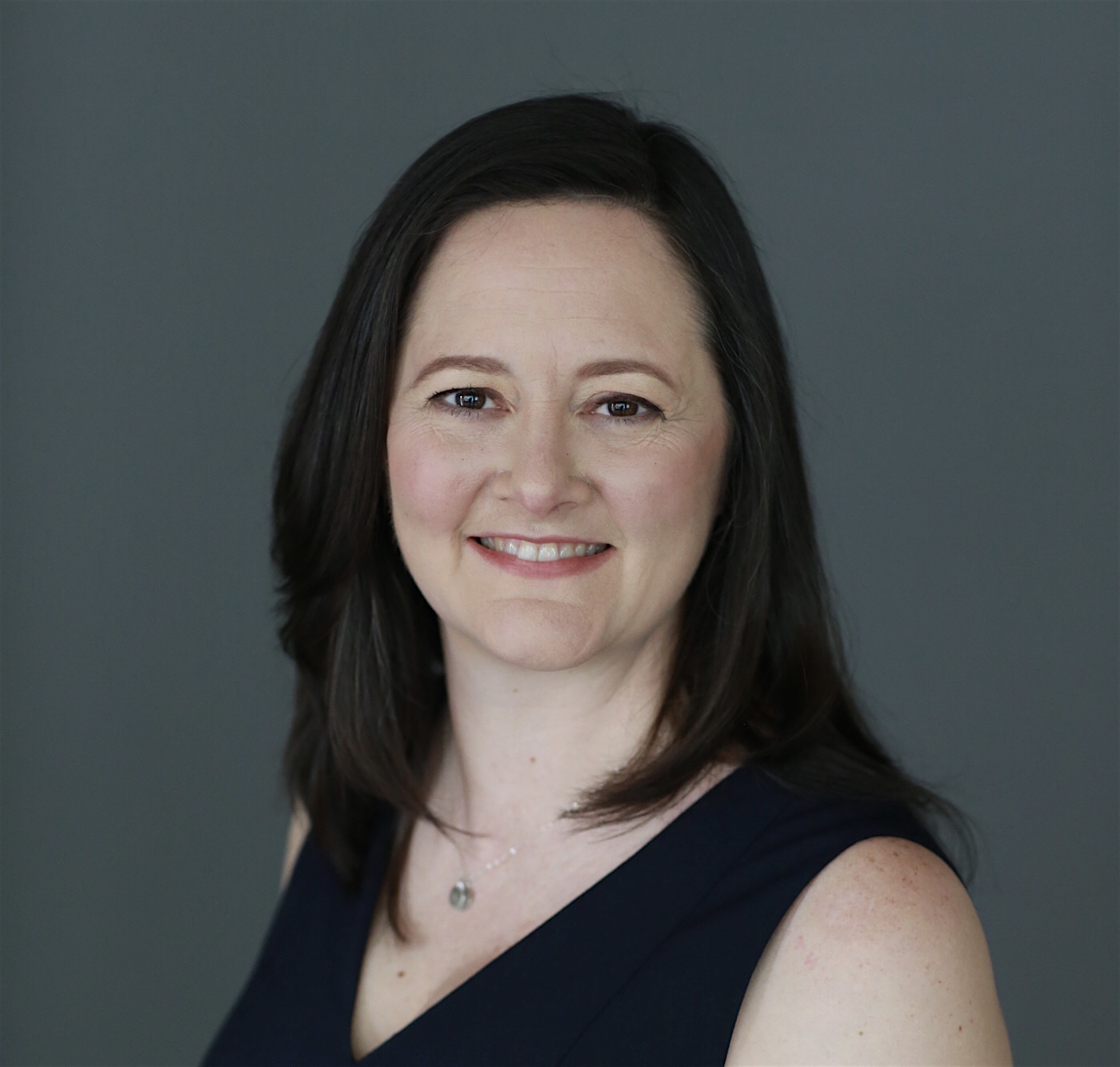 Erin Hussein survived a ballot petition challenge, though two other Council District 2 hopefuls did not.

BY LINCOLN ANDERSON | Well…two out of three ain’t bad.

A try by a supporter of Councilmember Carlina Rivera to clear the field for her in the June 22 Democratic primary election has knocked two candidates off the ballot — but Erin Hussein survived the challenge.

Juan Pagan, a perennial candidate from the East Village, and Vincent DeMarco, who lives at the northern end of Council District 2, were disqualified from the race.

Ranked-choice voting won’t occur now since there are only two candidates.

Meanwhile, Hussein, the tenants association president at the Stewart House, condemned the petition challenge, likening it to the current G.O.P. tactics in key swing states.

“What makes this particularly egregious is that the challenge by a senior member of Carlina Rivera’s club fell during the exact same week that we were seeing extreme voter suppression laws enacted in Georgia and Texas,” Hussein said. “This is a reminder that it’s not just the G.O.P. that tries to win by controlling the ballot box rather than listening to constituents. Any group of people in power who cannot win on the issues will resort to suppressing the voices of voters in order to cling to that power.”

Michael Farrin, a former Democratic state committeeman, filed the challenges to the three other candidates’ petition signatures. He is a member of Coalition for a District Alternative a.k.a. CoDA, Rivera’s home political organization.

Under a pandemic executive order, Governor Cuomo decreed that only 270 valid signatures of registered Democrats living in the district were needed to get on the ballot for City Council, down from the prior 450.

Hussein furthermore said the petition challenges were also out of line due to the current health crisis.

“Most campaigns this election cycle have refrained from these wasteful challenges in recognition of the fact that we were petitioning during a global pandemic, with cases spiking in our city and elsewhere,” she said. “I and my small army of volunteers, some of whom were seniors, risked exposure to COVID to gather signatures for 24 days, some in the freezing cold and rain.”

Hussein assured that the challenged signatures her team collected “were perfectly legible with clear addresses, and many were from people who voted in the November 2020 presidential election — voters who gave me their signatures in their hope for real representation for a change.”

Farrin said he made the petition challenges “independently,” not as part of Rivera’s campaign.

He said Pagan’s petition signatures in past races have been very dubious.

“To my mind, he has no business running for office,” he scoffed, citing the shoddy signatures.

As for DeMarco’s petitions, Farrin said, “That was a mess. If I didn’t do it line by line, the Board of Elections would probably have thrown him off for [violations on] the cover sheet. Of 484 signatures, half of them were filed by a guy from Queens who was not registered.”

Any New York State resident who is a registered Democrat can witness petitions signatures being collected for Democratic candidates.

Farrin, though, admitted he was surprised he did not knock Hussein off the ballot. But her team was able to fend off enough of his challenges to get over the bar.

Farrin said he only files petition challenges if he thinks they will succeed. He looks for signers who are not registered Democrats or live outside the district.

However, he said he used the voter registration roles from February, not March, and that might have made the difference. He said COVID made it more inconvenient to get the most updated list of voters.

The former longtime pol said there’s a benefit to petition challenges, in that it weeds out the phonies. He recalled making petition challenges against candidates who opposed Rosie Mendez, Rivera’s predecessor in the City Council.

“When Rosie was running,” he said, “there were landlords and developers who were setting up other candidates with Latino names and gay candidates to draw votes. They were not challengers, they were spoilers.

“I look to do it every election,” Farrin said. “I look over everybody’s petitions and see if they put in good-faith effort. I do see running a good petition drive as sort of a gatekeeping function.”

Some people even think there should be no signature-collecting requirement at all for candidates to get on the ballot and that anyone should be able to run. But Farrin disagrees, saying that, in that case, “Just publish the phonebook.”