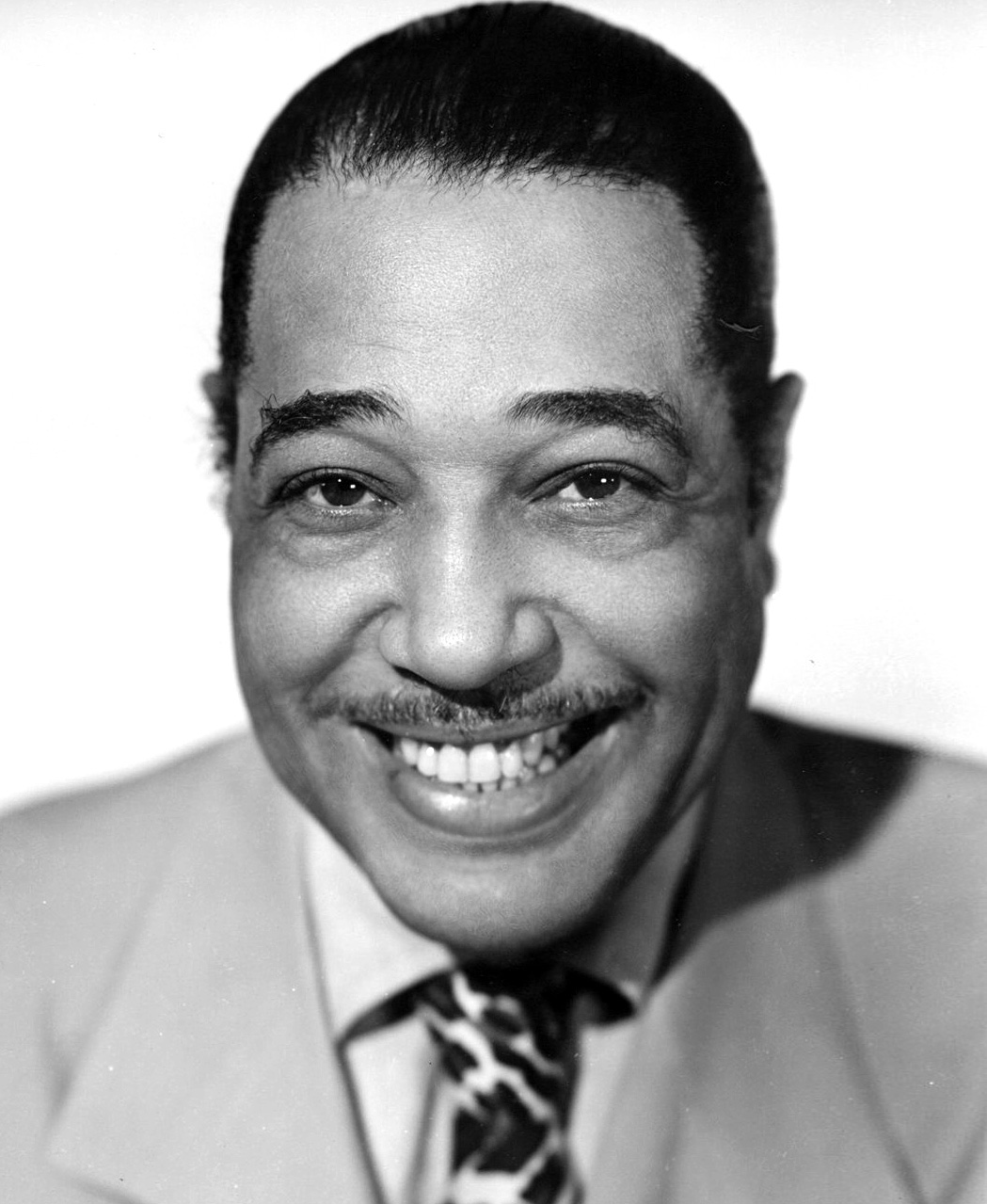 Obviously, there’s been a ton of music in Washington Square Park of late. But one annual event that traditionally is held there will be wrapping up its programming tonight, and none of its concerts this season have been held in the park.

Due to a forecast of hot weather and the threat of rain, the Washington Square Music Festival’s final free concert, by the NY Jazzharmonic Jazz Ensemble, featuring music by Duke Ellington and pre-Duke rags, will be held at St. Mark’s Church in the Bowery, at E. 10th St. and Second Ave., tonight at 8 p.m.

Due to weather and “difficulty in coming to agreement with the Parks and the Police departments,” none of the festival’s four concerts were held in the square. The first three were held at Judson Memorial Church.

“Logistically it has been very difficult,” said Peggy Friedman, the festival’s director. “But each concert has been fantastic and unique and our audience has been very very happy.”