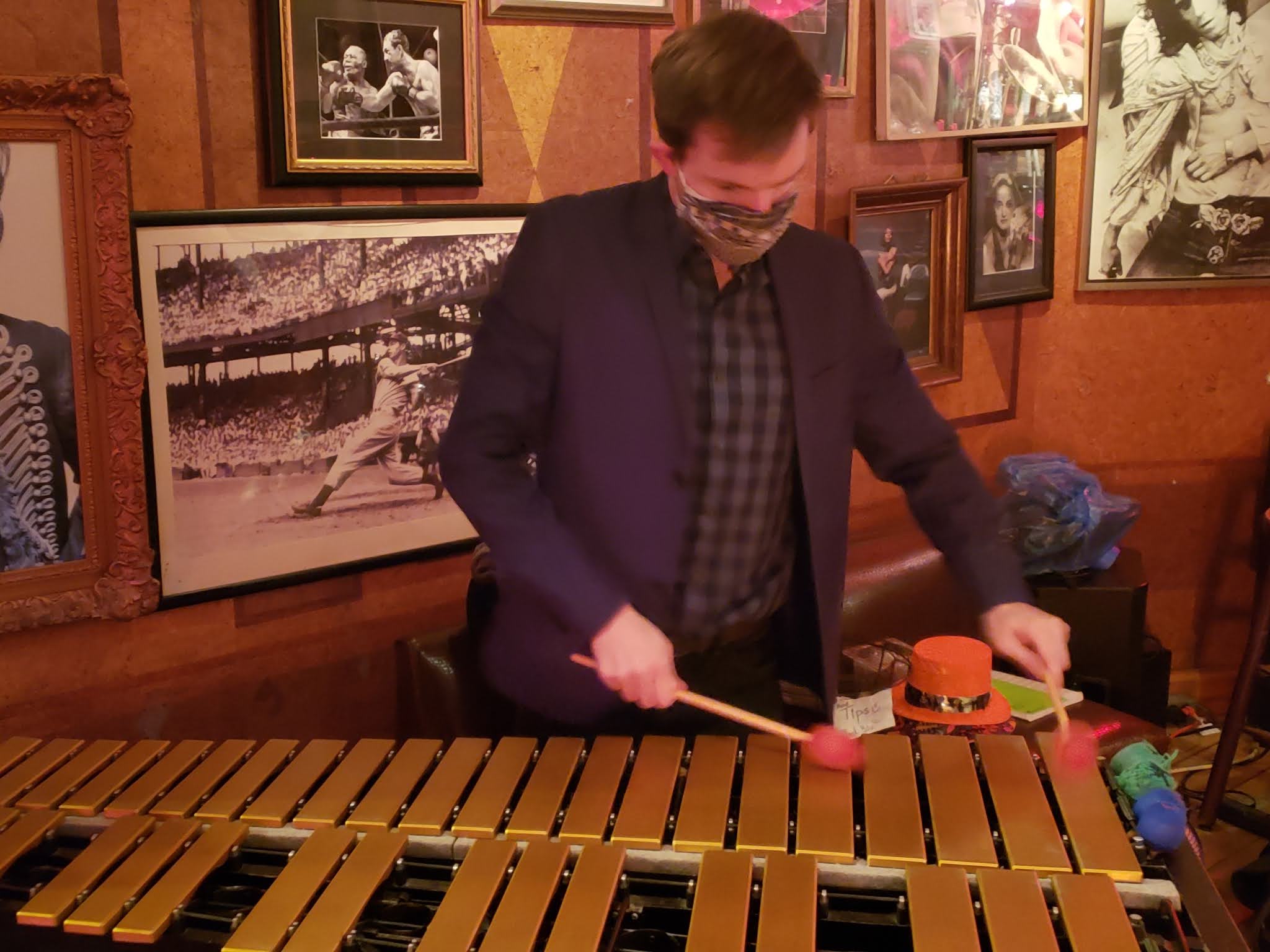 BY EVERYNIGHT CHARLEY CRESPO | Governor Cuomo will launch the return of the state’s live-entertainment industry in three weeks, before the state reaches a coronavirus herd immunity. The governor introduced his New York Arts Revival initiative on Jan. 12 in the second of his State of the State policy addresses, which he rolled out last week and which lay out his agenda for the state for 2021.

“We must bring arts and culture back to life,” Cuomo said.

Tony-nominated Renée Fleming, Tony winner Hugh Jackman, Grammy and Pulitzer winner Wynton Marsalis, Chris Rock and Tony nominee Amy Schumer will be among the more than 150 artists who will perform in the series of pop-up performances in arts events statewide, according to the governor.

“We cannot wait until summer to turn the lights back on for the arts,” Cuomo said.

The New York Arts Revival is the most ambitious attempt yet by any state to promote and advance a return to live performances before live audiences. Beginning Feb. 4, the program will offer indoor and outdoor performances in parks, public plazas, museums, theaters and even on the backs of trucks.

The series will end in June with the opening of Little Island, the park-like performance center under construction at Pier 55, off of W. 14th St. in Hudson River Park, and with the 20th anniversary of the Tribeca Film Festival. New York City venues without fixed seating, including the Park Avenue Armory, Harlem Stage, St. Ann’s Warehouse, the National Black Theatre and the Shed in Hudson Yards, may house the initial programs.

Cuomo said that New York could not wait for enough vaccinated citizens to reach herd immunity before attempts are made to revive the state’s performing-arts programs.

“We’re looking at months of shutdowns,” he said. “We need to begin to act now. We can’t float along letting pain, hardship and inequality grow around us.”

The governor did not announce the event schedule or the publication date of such a schedule. He also did not reveal the source of the initiative’s funding, although insiders predict that this will be a public-private partnership.

While announcing how the state prepares to enter the live-entertainment industry, Cuomo failed to mention when independent promoters could resume booking shows. Local venues, such as Madison Square Garden, the Beacon Theatre, Terminal 5, Webster Hall and the Bowery Ballroom, have remained closed since March 2020. After remaining dark for 10 months, some venues may be in danger of closing permanently.

Cuomo also made no mention as to when the nightclub industry might look to stage indoor shows. Local nightclubs, including Sony Hall, Iridium, Le Poison Rouge and the Bitter End, have remained closed since the start of the pandemic. Other local music venues, including Café Wha?, Groove and the Red Lion, had musicians playing incidental music until the state ended the 25 percent-capacity indoor dining policy in early December. In New York City, only a handful of restaurants, including the Anyway Café, Baby Brasa, Marshall Stack and Rue-B, continue to host live music for diners seated outside.

Cuomo only said that he hoped to expand rapid testing, including at pop-up sites, so that the public could be tested before visiting restaurants or theaters in areas with low rates COVID spread. For the foreseeable future, musicians continue to be limited to performing incidental music to diners seated outdoors.

In related news, Cuomo also said that the state would begin a pilot program exploring how socially distanced performances might be held safely in flexible venues where seating is not fixed. He alluded to the state’s recent experiment at the Buffalo Bills playoff game, when the state tested nearly 7,000 attendants.

This speculation supports earlier statements by Dr. Anthony Fauci, the top infectious disease expert in the United States, who told performing-arts professionals at a virtual conference on Jan. 9 that he believed theaters and venues could reopen sometime this fall with relatively few restrictions if the vaccination program was a success.

Cuomo’s announcement also follows the federal government’s efforts to provide aid to the performing-arts community. On Dec. 30, President Trump signed a bill into law providing $15 billion for live-entertainment venues in danger of closing.