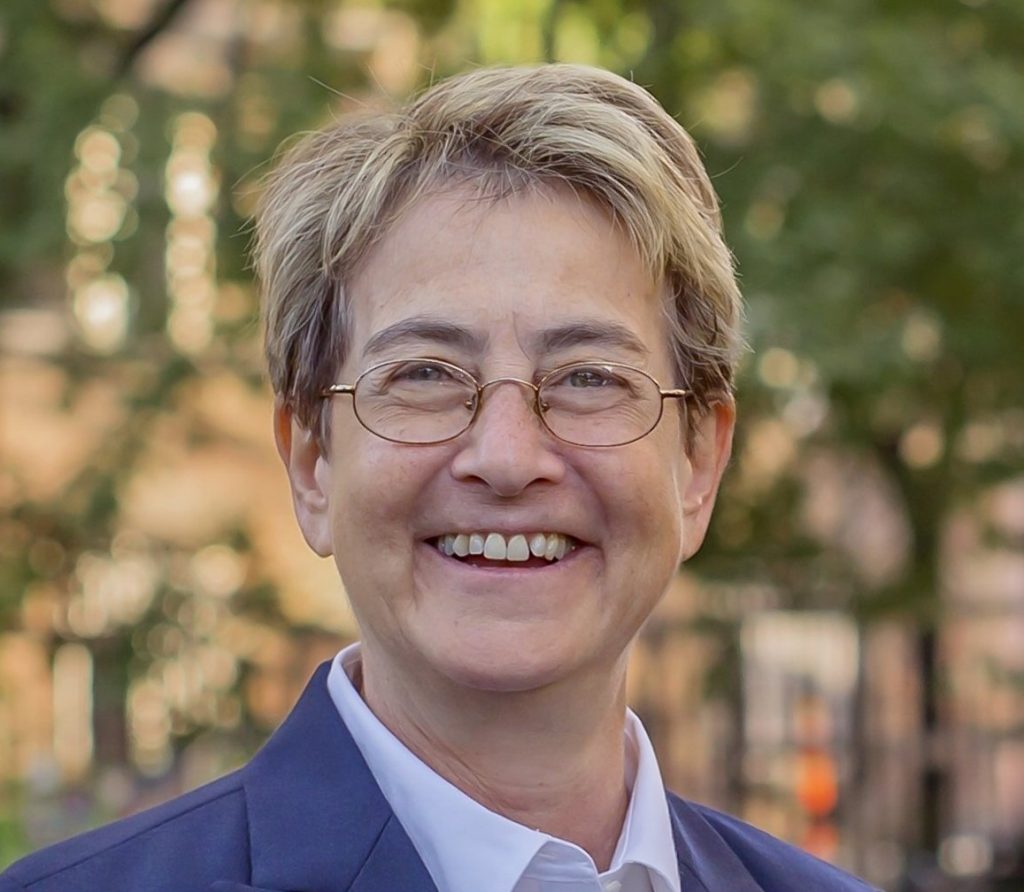 BY THE VILLAGE SUN | Praising Deborah Glick as having “a strong record” and being “a proven ally,” Councilmembers Erik Bottcher and Christopher Marte this week endorsed the veteran politician for reelection to the state Assembly.

Bottcher and Marte both took office at the beginning of this year and are co-chairpersons of the City Council’s Manhattan Delegation.

“Deborah has a proven record of success for our community and has provided the steady leadership we desperately needed during these last few, tumultuous years,” Bottcher said. “She is ever present at community meetings and events in the district, and I look forward to working with her on behalf of Village residents as my first term in office continues.”

“I’m endorsing Deborah,” Marte said, “because, even in my first few months in office, she’s proven to be a strong ally on our shared fights. From working to untangle the damages of the Soho/Noho rezoning, to holding sweatshop bosses accountable for their abuses against home attendants, to demanding N.Y.U. fulfill its promise to provide a grocery store, Assemblymember Glick has more than earned the community’s support for her reelection.”

“Erik and Christopher have both been able to accomplish great things for their respective districts in the few months since they’ve taken office,” she said. “They are two of the most passionate public servants I’ve worked with and I am so grateful to have both of their endorsements. I look forward to continuing our work together on behalf of our constituents.”

Glick was the first openly L.G.B.T. member of the state Assembly when she was voted into office more than 30 years ago. She currently chairs the Higher Education Committee.