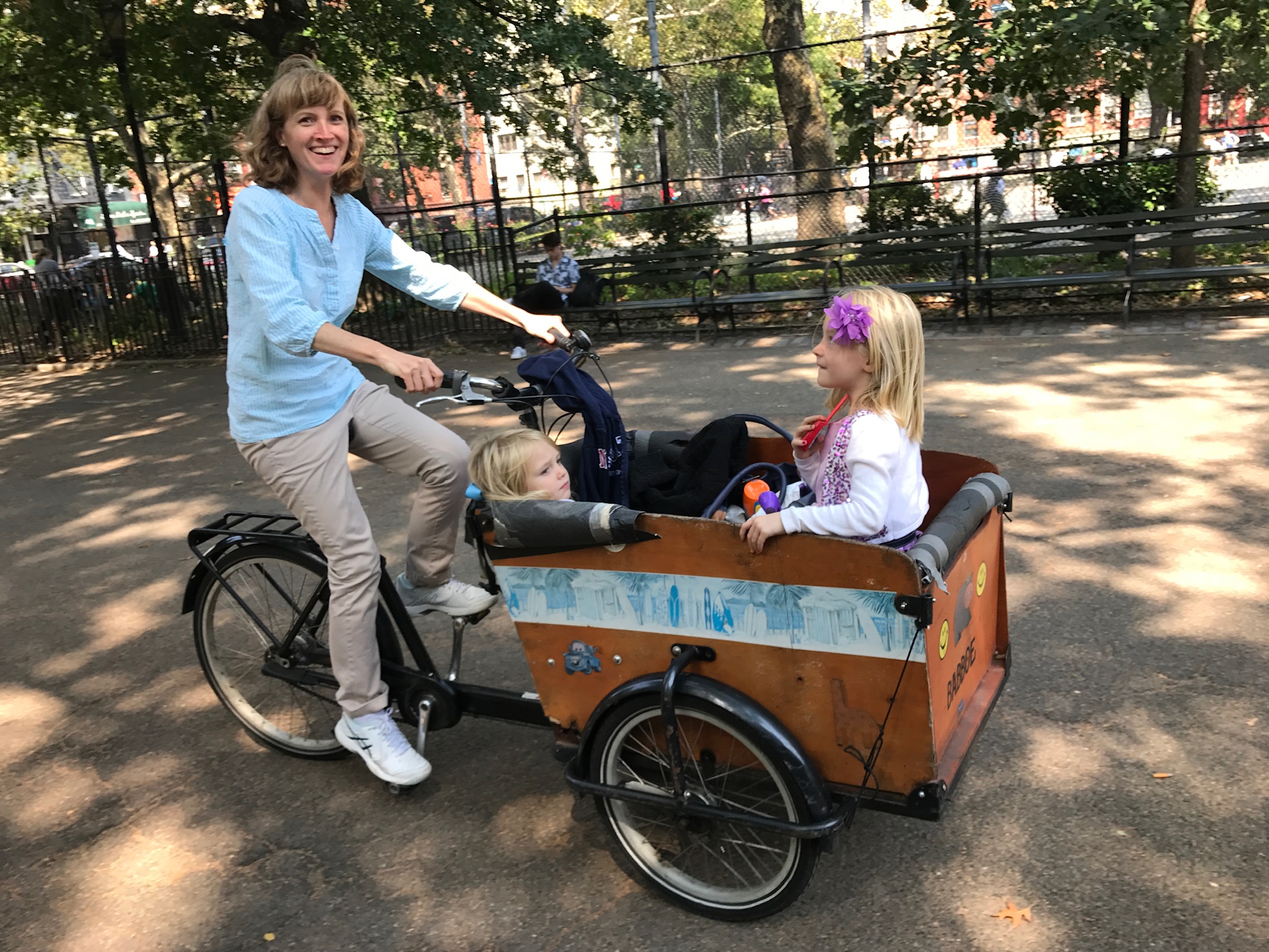 Allie Ryan says she is ready to roll and debate Carlina Rivera but that the councilmember keeps dodging opportunities to do so. (Courtesy Allie Ryan)

BY ALLIE RYAN | A couple days ago I received a phone call with an offer to participate in an MNN-sponsored City Council District 2 debate. Naturally, I accepted. Meanwhile, the incumbent, Carlina Rivera, had declined to participate.

Councilmember Rivera has continually ignored discourse with the community on the impending East River Park flood-protection plan and the Soho/Noho upzoning. Her lack of both transparency and consistent communication about these plans is already in the public record. However, continuing to ignore constituents, while staying in the public eye, and pretending that there is no strong dissent to these egregious land grabs is an erosion of public trust.

During the Democratic primary election, Rivera declined to participate in Village Preservation’s candidate forum that I participated in. She avoided participating in a Schneps Media-sponsored debate with Democrat challenger Erin Hussein, as well.

Rivera is dodging interaction with her constituents and is afraid to publicly defend her controversial votes that District 2 residents are still upset about, such as her support for the Union Square Tech Hub, the East Side Coastal Resiliency project, the Open Restaurants program and the Governors Island Rezoning plan, among other votes. She claims to support climate-change initiatives, but has voted to demolish a 60-acre park with 991 trees, and has endorsed building 4 million square feet of new development in a floodplain on the limited-access Governors Island.

Rivera’s actions and policies reveal her to be a fake progressive, with tactics more in common with Cuomo’s Independent Democratic Conference than with what her East Side community deserves and yearns for.

The councilmember’s continued avoidance of public debate reflects a style of governance — which she has wielded under the failed administrations of de Blasio and Cuomo — rather than to a people-first policy of engagement and transparency, and it is not acceptable. Not on a local level, and certainly not as a possible speaker of City Council for our whole city.

Rivera is once again putting her personal ambitions before accountability to her constituents. District 2 residents deserve better.

I believe that incumbent Councilmember Carlina Rivera declining what, so far, is the only debate for the City Council District 2 general election, affirms that she is worried about being held accountable to District 2 voters for her disastrous and anti-progressive actions. My fellow candidate Juan Pagan, who is running on the Independent Party line, and I deserve a chance to face our incumbent rival. Our constituents deserve to hear her face off against her challengers.

Ryan is running on the Neighborhood Party ballot line in the Nov. 2 general election for City Council District 2. She is a cofounder of Metro Area Governors Island Coalition (M.A.G.I.C.), a group opposing the rezoning of Governors Island.