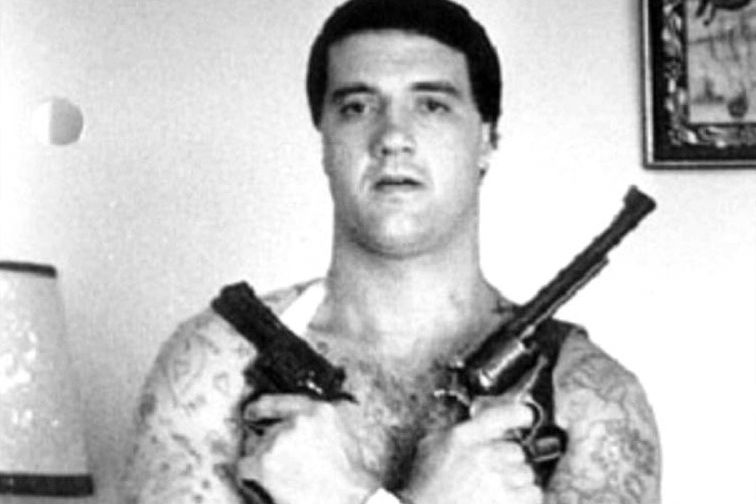 BY THE VILLAGE SUN | Two more local nightlife spots — a Chelsea lounge and a Village eatery named for a notorious Australian gangster — recently had their liquor licenses put on ice for “egregious” coronavirus health violations.

On Nov. 22, the State Liquor Authority summarily suspended the license of Uncle Chop Chop, at 7 Cornelia St. Eight days earlier, police officers had conducted an inspection of the Aussie-style Southeast Asian bar/restaurant, finding patrons drinking without food and a bartender without a facial covering.

What’s more — in shades of the Mac’s Public House drama on Staten Island — the owner, who was there during the inspection, allegedly defiantly told the cops he would not abide by Governor Cuomo’s executive orders in the future.

Then again, what else would you expect from a place named after infamous Australian toe-cutting gangster Mark “Chopper” Read? Read not only cut off — and blowtorched off — people’s toes, while in prison he sliced off his own ears to get transferred to the hospital wing to avoid a hit. The 2000 movie “Chopper,” with Eric Bana, is based on the life of Read, who later became a crime-novel writer.

On Nov. 19, an S.L.A. investigator paid a follow-up visit to Uncle Chop Chop, finding the place operating past the 10 p.m. statewide closing time. The investigator observed two patrons drinking at what was later discovered to be an illegal unlimited drink special.

Uncle Chop Chop is a repeat offender, with the S.L.A. having brought charges against it in August for COVID executive order violations.

Also on Nov. 22, the S.L.A. summarily suspended the liquor license of Slate, a bar and lounge at 54 W. 21st St. Three days earlier, an S.L.A. investigator entered the premises and reportedly observed 15 patrons inside without facial coverings who were “drinking, standing and walking around freely.”

More than that, the inspector said that four of the patrons were playing pool, two were playing ping-pong and two were dancing — despite restrictions on “ancillary activities” like this that risk spreading COVID.

As if all that COVID-restricted cavorting wasn’t enough, Slate was allegedly hosting a private party that was contracted to end at 10:30 p.m. — a half hour after the current mandatory statewide closing time put in place to combat the spread of the virus.

The two summary suspensions were part of 36 across the state that the governor announced on Dec. 8.

In addition to the license suspensions, businesses found in violation of COVID-19 regulations face fines up to $10,000 per violation.

“New York still has one of the country’s lowest infection rates and that is a testament to the toughness and unity of New Yorkers all doing what they can to limit spread,” Cuomo said. “Unfortunately, however, some establishments have continued to ignore the rules, putting their customers, as well as their community as a whole, at risk.

“If we let our guard down and ignore basic public health rules, this winter could be one of the darkest periods of this pandemic and we simply cannot let that happen. We know the vaccine is on the way, we know there is a light at the end of the tunnel — but if we let up now and become undisciplined, it’s going to take us even longer to get there.”

Added S.L.A. Chairperson Vincent Bradley, “As we move into the colder weather and are forced indoors, it is imperative that businesses stay compliant across the state. New Yorkers must continue wearing masks, practicing social distancing and following the lifesaving protocols put into place to keep us all healthy.”

In the latest round of summary license suspensions, the borough of Queens, as it has done before, led the pack with the most scofflaw premises in the state at eight.