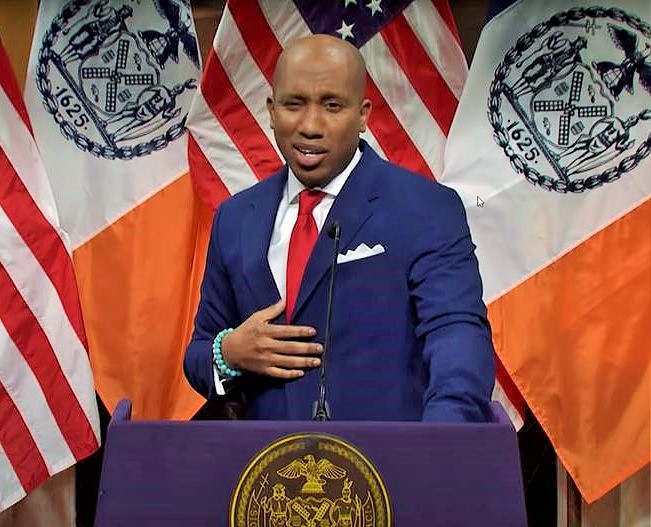 BY THE VILLAGE SUN | A comedian who portrayed Mayor Adams as “Mayor Swagger” on “Saturday Night Life” was assaulted in front of a Greenwich Village comedy club where he was scheduled to perform.

Police said the attacker fled on foot eastbound on Bleecker Street, then southbound on Sullivan Street toward W. Houston Street.

Redd, who suffered a fractured nose, was transported to Bellevue Hospital, where he was treated and released.

According to the New York Post, Redd started dating Christina Evangeline, the estranged wife of his “SNL” castmate Kenan Thompson, in September. Shortly before the affair became public, Redd quit the show. Thompson and Evangeline broke up in April and Thompson filed for divorce in June.

“There is nothing,” the Post said, “to suggest that Thompson was personally involved in the incident.”