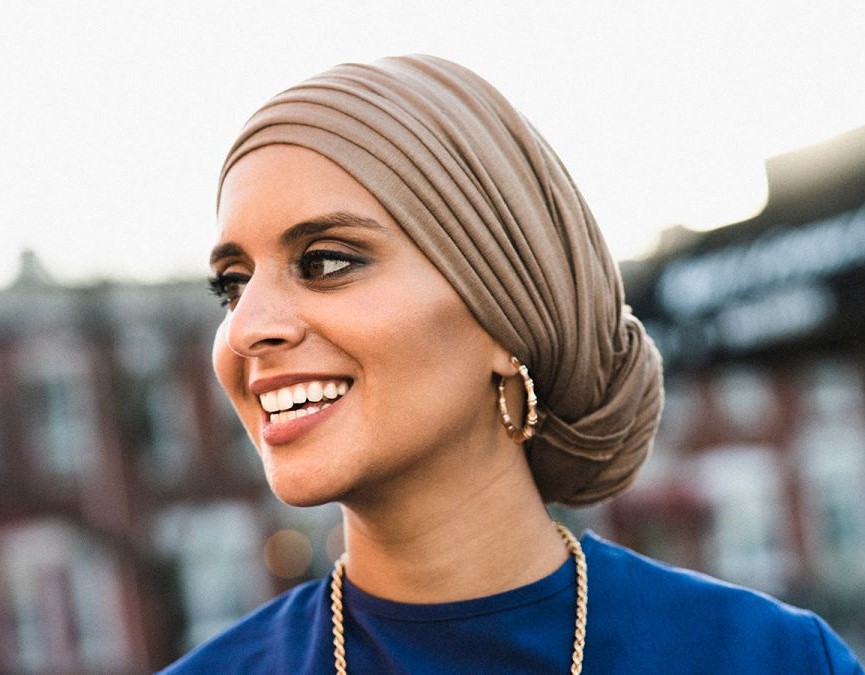 In her first run for political office, Rana Abdelhamid has her sights set on the 12th Congressional District seat currently held by Carolyn Maloney.

BY THE VILLAGE SUN | Snubbing longtime incumbent Carolyn Maloney, Downtown’s leading East Side political organization has endorsed one of her opponents.

Last Friday, the Coalition for a District Alternative (CODA) announced it was endorsing Rana Abdelhamid in her run for New York’s 12th Congressional District.

It marks the first time Maloney, who has held the seat 28 years, has lost the support of CODA to a challenger. CODA is the first local Democratic club to endorse Abdelhamid in the race.

About half a dozen candidates, including Abdelhamid and Maloney, have declared they intend to run in the Democratic primary election for the seat, to be held this June. Suraj Patel, who has run strong races against Maloney in the past two elections, is not among them.

The 12th District includes most of Manhattan’s East Side and Roosevelt Island, plus Astoria, Long Island City and parts of Woodside in Queens and Greenpoint in Brooklyn.

A child of working-class Egyptian immigrants, Abdelhamid, 28, grew up in Astoria, Queens. Her father ran a deli and drove a cab. She graduated from Middlebury College and attended Harvard’s Kennedy School of Government for a master’s in public policy.

A community organizer, she founded Malikah, a nonprofit that “builds power for women and girls from marginalized backgrounds through self-defense, healing, organizing and financial literacy.”

A member of the Democratic Socialists of America, her main campaign planks are “housing justice and economic security for all.” This is her first run for political office.

“I am proud and humbled to receive the endorsement of CODA,” Abdelhamid said. “As a community organizer, mobilizing and organizing residents and activists to fight back against injustice has been at the core of my work. Receiving the endorsement of CODA, a group whose sole mission is to organize residents to fight for progress together, is a great honor. I look forward to working with CODA in the coming months as we activate local activists and continue to challenge the establishment that has been ignoring the issues that matter most to us, the people, for far too long.”

CODA members said the progressive upstart is the right candidate for the moment.

“Rana is just like us at CODA, an activist from the ground up,” said Tito Delgado, a Puerto Rican activist and lifelong Lower East Side organizer. “She is not a politician, she’s an organizer, and that’s why I back her.”

“I think we live in a very unique moment in history where we can get real progressives and champions for our communities into office, and we need to seize that moment,” Shawn García, a CODA board member, said. “Rana represents, and is a powerful advocate for, what our communities need, especially BIPOC and historically neglected communities like the Lower East Side. I am excited about her candidacy, and look forward to working with her for years to come.”

“As an organizer, we need leaders who are on the ground doing the work, who will legislate on behalf of the people they serve,” said community activist Lilah Mejia. “Rana is the change we desperately need.”