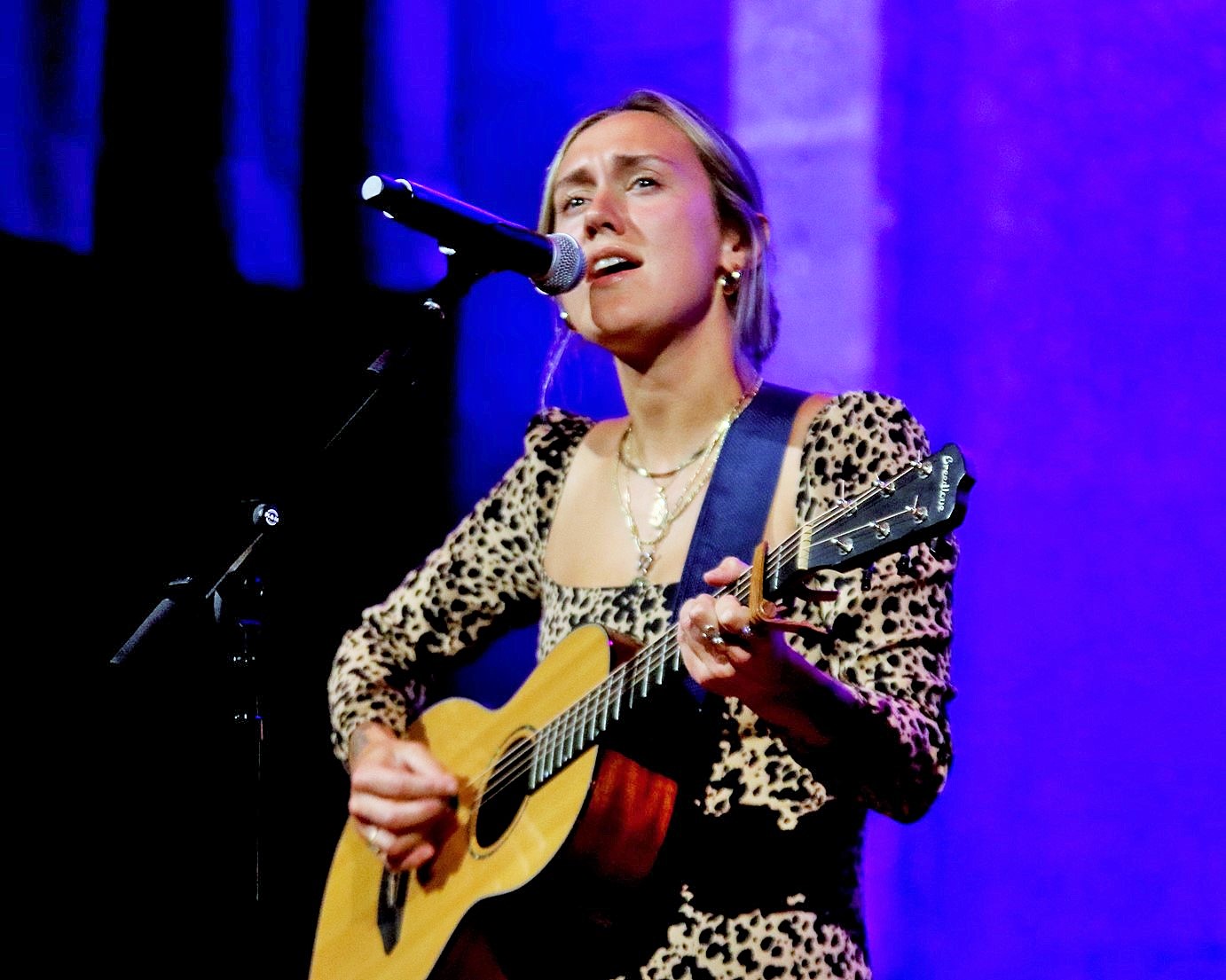 BY EVERYNIGHT CHARLEY CRESPO | City Winery NYC may soon suspend its new policy of requiring customers to present both a negative COVID test result and proof of vaccination.

The concierge for the New York City restaurant and showplace yesterday electronically contacted ticket holders for upcoming concerts, suggesting that the recently instituted policy — the first of its kind at a New York City restaurant — is temporary and subject to change. The policy was implemented due to the surge of infections from the Omicron variant.

Although the venue can choose to relax its unique test-result requirement, city policy will continue to mandate that all indoor customers be vaccinated.

This past Sunday, City Winery announced that effective immediately, patrons entering the complex at Pier 57, at 25 11th Ave. in Hudson River Park, would need to show a negative COVID test result from the past 24 hours, in addition to proof of vaccination. Hours later, Los Lobos played to a reportedly half-filled room, even though the show was sold out.

On Monday afternoon, City Winery announced that Los Lobos’ Monday and Tuesday night concerts were canceled. On Tuesday afternoon, inquiring ticket holders for upcoming shows received notice that the negative test policy was for entry through that day.

“Currently we are requiring test results for shows through Tuesday, December 21,” the notice read. “Should this policy extend to affect the (name of upcoming show and date), we will be reaching out to all ticket holders with further information and instruction at that time.

“Currently our team is working to iron out the necessary requirements. Once this has been confirmed, we will be reaching out to any ticket holders that might be affected with further information.”

This means that by the time your next show comes around, ticket holders may not need that test. David Broza’s Dec. 23 concert is postponed to an unspecified date. The next scheduled show at City Winery will be the “Uncorked Presents: Modi’s Holidazed Show” on Sat., Dec. 25, Christmas Day. As that date approaches, City Winery will notify ticket holders whether the negative test result will be mandatory.

With the rapid and sharp rise in COVID positivity in New York City, touring musicians continue weighing whether or not to hold previously scheduled events this week. As this reporter wrote on Tuesday, many venues are closing for several days.

Unlike the state-imposed shutdown in March 2020, musicians, promoters and venue operators are making independent decisions freely based on their own assessment of safety.