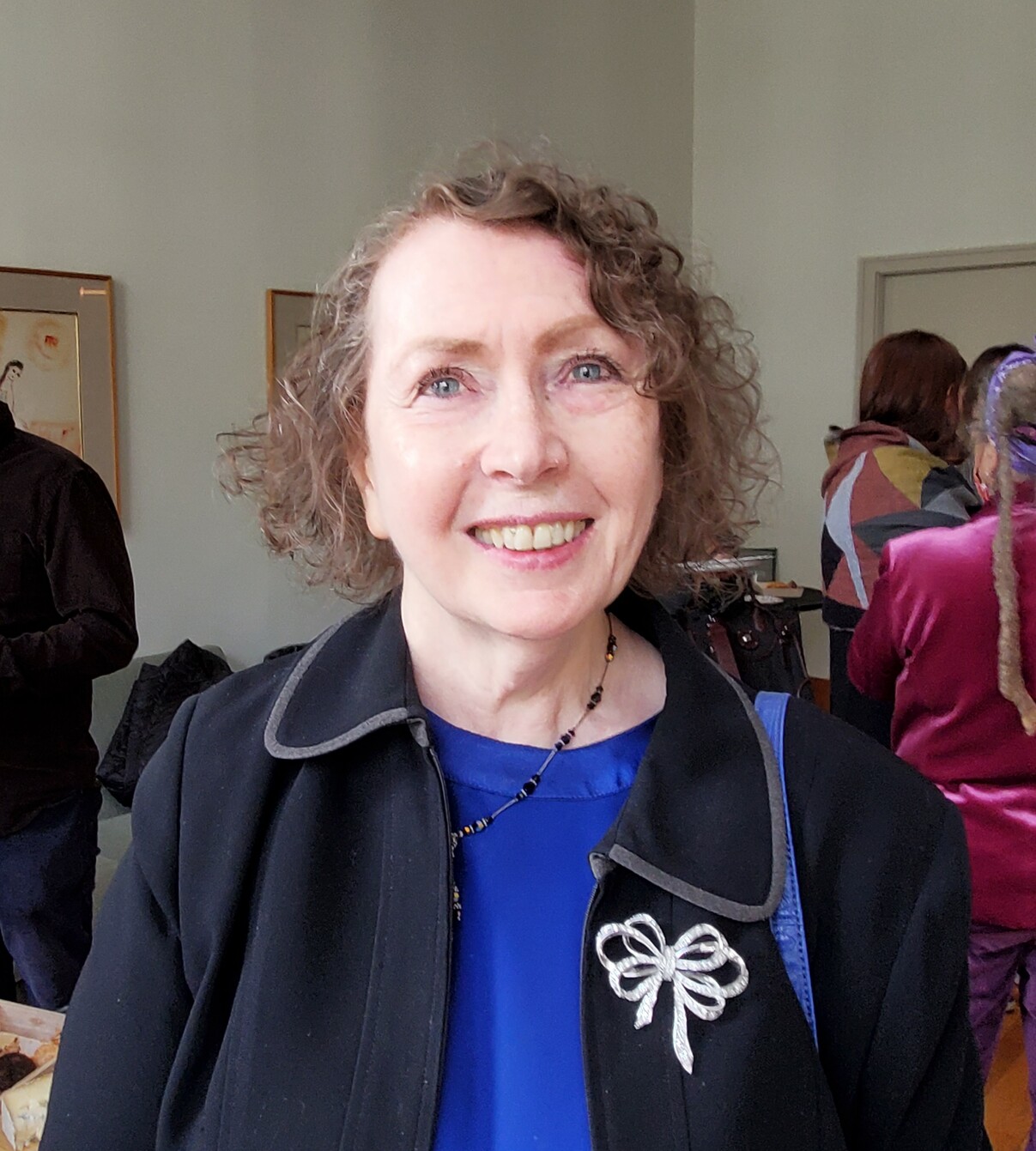 BY KATHRYN FREED | The city’s destruction of more than half of East River Park in the name of resiliency — and its ongoing activity, or lack thereof, in that area — continues to be the source of contention, anger and even fear in the Lower East Side.

Before going into specifics, a little history. In 2012, after Superstorm Sandy and the resulting deaths and property damage, it was clear that New York City had to start thinking seriously about combatting the effects of climate change.

Under de Blasio, the city met with the community for four and a half years and had community support for a plan that preserved about 80 percent of the existing 50-acre, 80-year-old park. Then the administration went dark. Several months later, it discarded the agreed-upon plan and presented a radically different plan — a plan that erected a wall built by dropping more than 1 million tons of landfill on the park area, raising it 8 to 10 feet and completely destroying the existing park.

This revised plan, by discarding the work of so many, created deep distrust in the Lower East Side. Without going into the court lawsuit and the decimation of 25-plus acres of park and other disagreements, as of today, the park, from south of Houston Street to Jackson Street, has been completely obliterated. It is basically just a field of dirt and, occasionally, given the rains we’ve had, a mud pit.

Workers move in and out, dig holes, look in them and close them. They make piles of dirt, then they spread them around. Sometimes the dirt is covered, indicating it’s hazardous, but mostly the tarps blow off and dust devils swirl the dirt around and into the homes and lungs of nearby residents. Not much real work seems to be done.

The city absolutely committed that the destruction would be phased so that 42 percent of the park would be kept for the public to use and enjoy. The northern area would be available when the southern wasn’t and vice versa. Unsurprisingly, this has caused more contention and distrust, with park users trying to protect every vestige of the remaining park.

Please understand, more than 700 trees have been lost so far, including the recent ugly cutting down of the cherry grove in Corlears Hook Park, in full bloom, no less. (No, it turns out the cherry trees were not, as some said, more than 100 years old but around two decades old — but still!) No wonder park users question the necessity of the city’s actions and even think them venal. Certainly, having workers shout “Happy Earth Day!” while they butchered the cherry trees didn’t help.

Another major cause of distrust is the city’s refusal to inform residents on the air quality reported by the air monitors. The park’s environmental impact statement (E.I.S.) clearly states the soil contains hazardous metals, including, lead, arsenic and mercury, and a multitude of potentially toxic volatile organic chemicals, mostly gasoline components.

Apparently, there is also asbestos in the area. People living near the park around Houston Street woke up Monday morning to men in hazmat suits and asbestos trucks parked outside their windows. Workers swarmed all over the nearby park area, took stuff out and then left. What was that about? The community received absolutely no information. Should we be concerned? No clue.

Exacerbating more distrust in the city, at the end of April, an executive summary of air-monitoring results was selectively distributed. The summary indicated monitors registered two sites with spikes of high lead levels. The city said it would retest but no further results were released. A local resident requested them. Instead of getting information, he was told to file a Freedom of Information request with the city. Why?

Also causing consternation and more distrust, the 42 percent of usable park space promised by the city includes large areas where work is being done by Con Ed, where they have erected fences and the public is excluded. And — guess what? — Con Ed is cutting down more trees. Monday, trees around the running track and a wide swath of trees by the shared-use bikeway/walkway path were cut down. They’ve marked many more trees for felling in the nearby wooded area used by local families for social gatherings and picnics, etc. Parkgoers have been told clearing this expansive area is necessary because Con Ed needs a parking lot and wants a wide, straight path to their work area.

This is especially infuriating since the weather is finally getting nice and more people will start to use the parkland. Understandably, on top of all the broken promises, the community is again angry and demands this new and unnecessary destruction be stopped.

This is a short commentary on recent broken promises from the city. The city must start being honest and transparent with the Lower East Side and East Village community. It must test and report, regularly and openly on the air quality in the park and surrounding area. It must take mandatory steps to prevent toxins from the desolate parkland from blowing into the homes of an area that already suffers from high asthma and COVID rates. It must enforce the 42 percent public-use promise it made. It must preserve as much of the park for as long as possible.

Finally, Con Ed must immediately stop butchering trees just so its workers can park their cars or get to their worksite quicker. This insensitivity should be a publicity nightmare for Con Ed and I invite residents and park users to bombard Con Ed with missives saying just that.

Freed is an attorney and a former state Supreme Court justice and city councilmember representing Lower Manhattan. She represented plaintiffs in a community lawsuit seeking to stop the East Side Coastal Resliency project. She lives on the Lower East Side near East River Park.