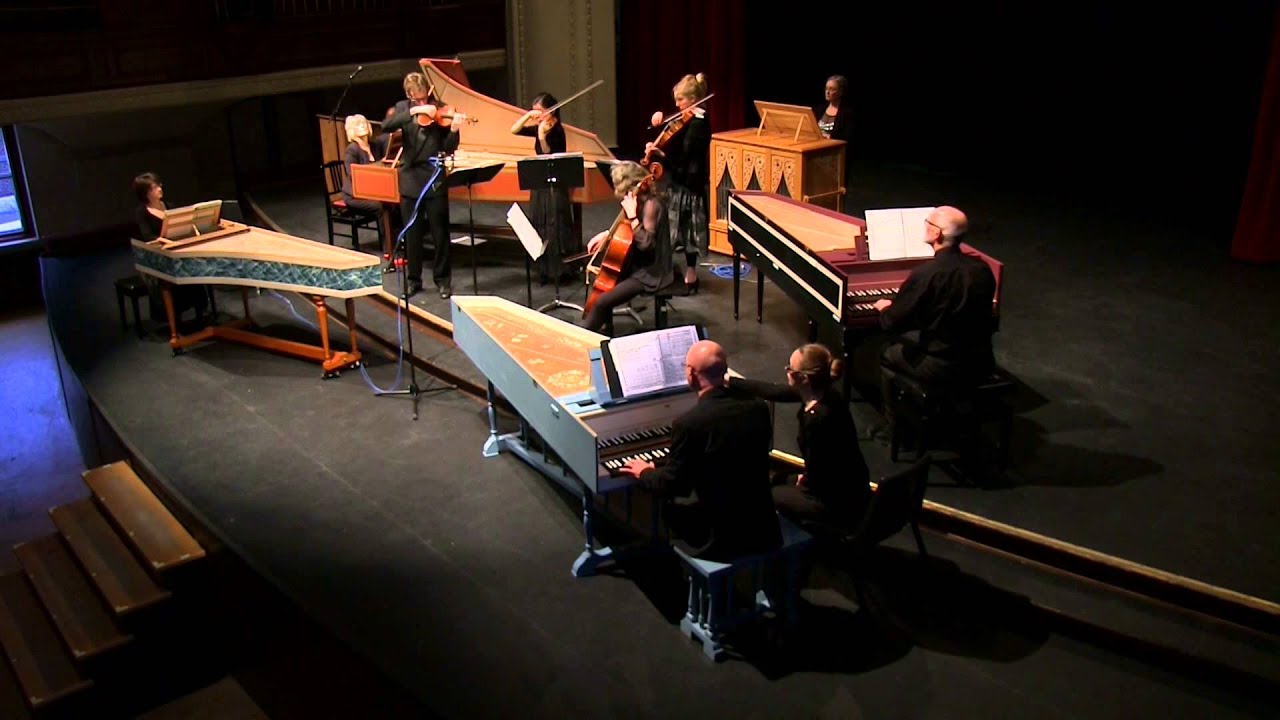 Billed as “Bach/Brewer — All the Harpsichord You Can Stand!” the Epiphany concert at Church of St. John’s in the Village, on Sun., Jan. 5, at 3 p.m., will feature not one, not two, not three, but four  — yes, four — harpsichords.

“It’s the first time Bach’s ‘Concerto for Four Harpsichords’ has ever been played in Greenwich Village,” said Father Graeme Napier. “We are confident in that — as there are so few harpsichords in the Village!”

The concert at the church, at 218 W. 11th St., will also feature performances of arias by Bach. There will also be a short account of the life’s work of Edward Brewer, found and director of the Brewer Chamber Ensemble, as told by his son Barry Brewer, manager of Baroque Keyboards.

Although the event is currently listed as sold out, Napier said they will be increasing the venue’s seating capacity and that more tickets will be available online later on Thurs., Jan. 2.