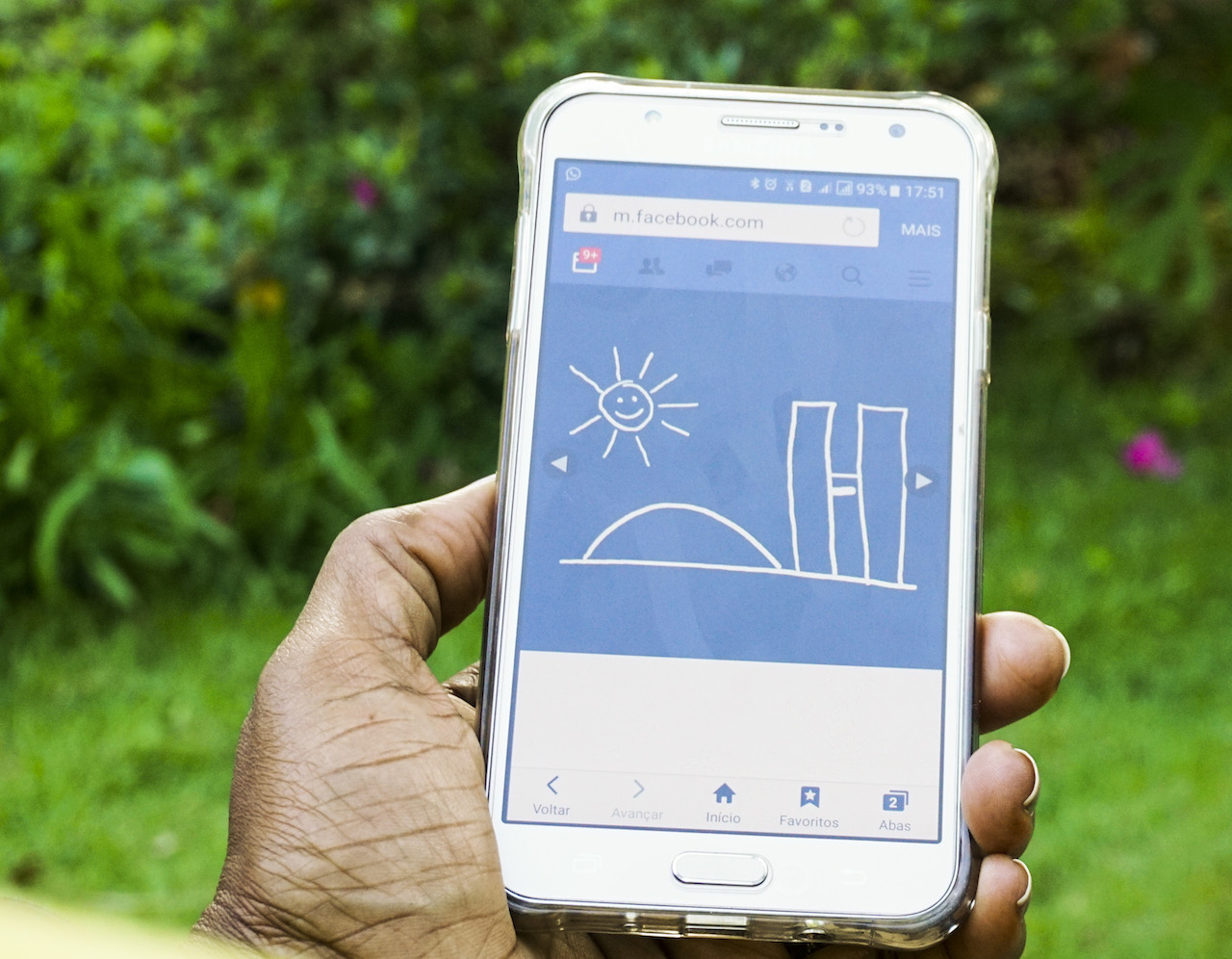 A trio of young cell-phone thieves went on a brief rampage on the Lower East Side last month, snatching phones from three people within one week, police said. The thefts all occurred in or near parks just east of the Baruch Houses.

In the first incident, a 71-year-old man was standing and talking on his phone in East River Park at Delancey St. on Sun., Jan. 17, around 2:30 p.m., when he was approached by the robbers. They grabbed his mobile, with an estimated value of $600, and fled. The victim was uninjured.

In incident number two, a 52-year-old woman was standing and talking on her phone at E. Houston St. by the F.D.R. Drive on Tues., Jan. 19, at 3:30 p.m., when the three males snatched her phone out of her hand and fled. The woman was injured. Her phone had an estimated value of $600.

Finally, police said that on Sun., Jan. 24, around 1:15 p.m., a woman, 23, was standing and speaking on her phone in Corlears Hook Park when the phone-stealing crew swiped her cell, too, after which they fled on foot to parts unknown. Again, the victim was uninjured. Her phone’s estimated value was $700.

Cops described the suspects as being in their late teens to early 20s. They released surveillance photos taken from the vicinity of the robberies, during the incidents.