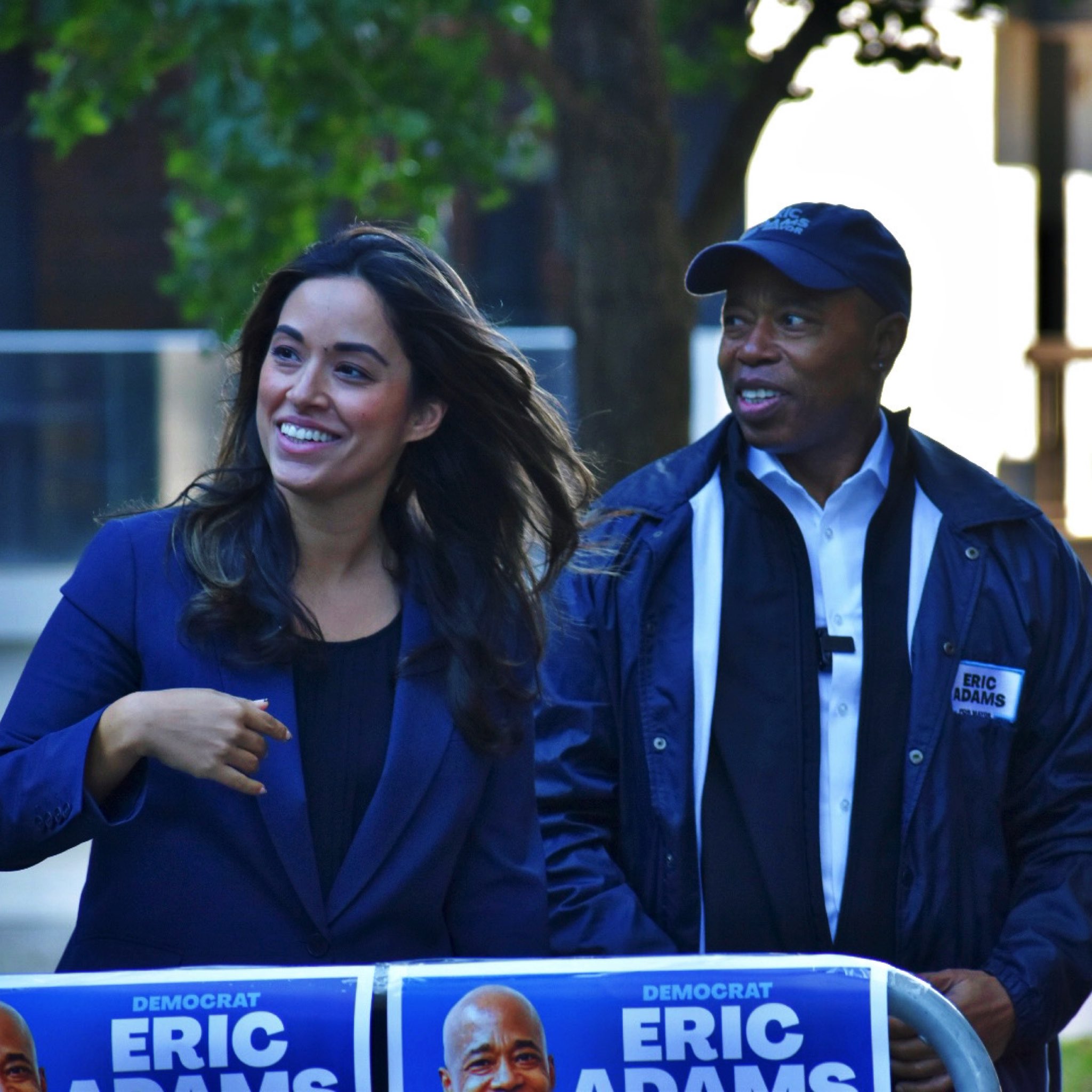 Carlina Rivera, all in on resiliency project, is focused on issues not ‘gossip and misinformation’

The Village Sun asked Rivera for a statement on her thoughts about the District 2 campaign and also if, despite the constant criticism of the East Side Coastal Resiliency plan and her support for it, she still feels the megaproject is the right call.

“It is the honor of my life to represent the district that raised me in City Council, and I am excited for the opportunity to continue to do so in the next term,” Rivera responded. “When I’m out in the community meeting with neighbors, they’re not interested in the gossip and misinformation — they want to know if their job will be secure, their favorite bodega will be open, their family will be fed, their healthcare will be affordable, and their homes will be protected.

“Every single day, I’m fighting for a better, brighter future for the people of District 2,” she said. “The East Side Coastal Resiliency project is part of that effort. We’re ensuring access to green open spaces for generations to come, while also maintaining what neighbors love about the park now. East River Park will never fully close [during construction for the E.S.C.R. project], additional green recreational spaces will open in the community, and most importantly, we will protect our neighbors from the most devastating consequences of the climate crisis.”

One of her election opponents, Allie Ryan, got arrested Monday trying to block the demolition of East River Park’s tennis courts, the opening salvo of the city’s total-demolition plan for the 82-year-old, 60-acre waterfront park.

Rivera did not respond when asked for further comment on issues that Ryan had raised in an interview with The Village Sun on Sunday — such as conditions in Tompkins Square Park and the city’s alleged “inaction” on the homeless crisis — though the questions were admittedly posed around 6 p.m. on the eve of the election.

In her Voter Guide statement, Rivera says, “As a lifelong New Yorker, I’ve spent my entire career fighting to improve the lives, resources and well-being of my neighbors. I’m running for reelection to continue to address inequities in healthcare access, expand and protect affordable housing, combat sexual harassment, reform our criminal justice system, and ensure small businesses thrive in our city.”

City Council District 2 stretches from part of the Lower East Side, through the East Village, Union Square and Gramercy up to Kips Bay.

Should she win reelection, Rivera is one of the councilmembers in the running to be the next City Council speaker. Others include Justin Brannan and Gale Brewer.