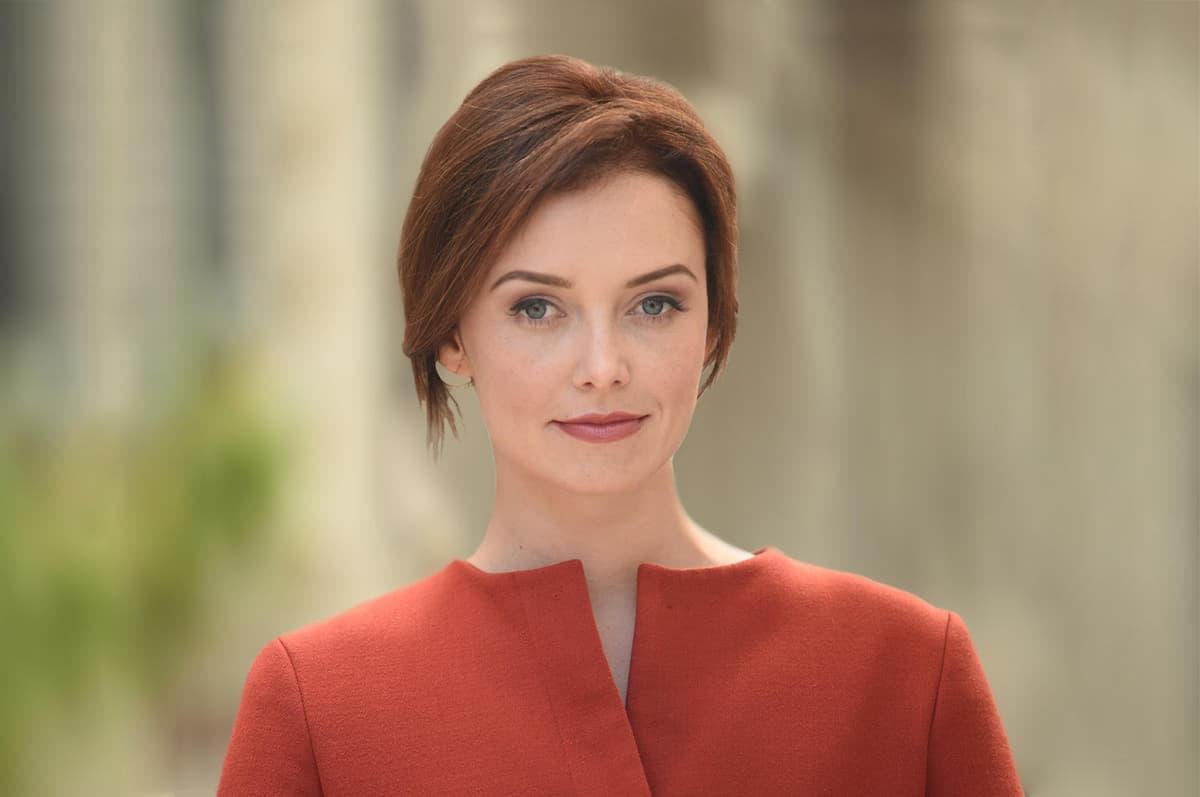 Lindsey Boylan, a candidate for Manhattan borough president, on Thursday accused Governor Cuomo of attempting to rewrite the definition of sexual harassment. And she again called on him to resign.

“The single most powerful man in New York is trying to play devil’s advocate for himself, contradicting a bill that he himself signed into law,” Boylan said. “From concealing nursing home deaths to denying multiple women’s accounts of abuse, Governor Cuomo’s Trumpian gaslighting sees new bounds seemingly every day as he attempts to rewrite history and now rewrite the law.”

Speaking to reporters in the Bronx on Thursday, Cuomo alleged that sexual harassment depends on whether the alleged harasser meant to do it or not.

However, as far as state laws are concerned, the perpetrator’s intent is irrelevant in sexual harassment cases.

“We are tired,” Boylan said. “The women he abused are tired. But the governor’s national microphone makes his message far more damaging than just to the people he has directly abused. He is using the power of his office to abuse and to validate abuse. The governor should be removed.”

Boylan, an ex-aide to Cuomo and a Chelsea resident, was the first woman to come forward claiming she was sexually harassed by the governor.