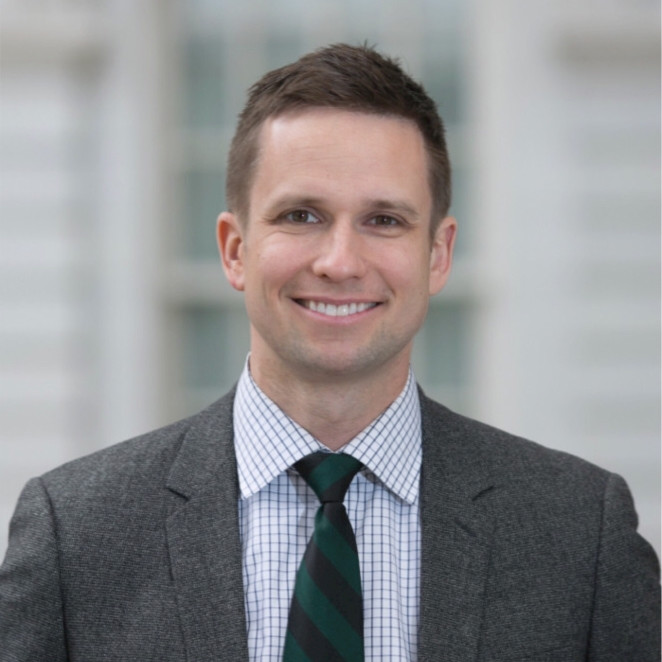 Erik Bottcher is surpassing his former boss — at least in the number of campaign contributions he has received.

A candidate for City Council District 3 (Village, Chelsea, Hell’s Kitchen), Bottcher announced in the most recent campaign filing that he has raised $133,080 to date, not including public matching funds.

A total of 801 individuals have contributed to Bottcher’s campaign, the most ever recorded in the history of the district for a first-time candidate. The prior record, since data has been tracked, was set by Corey Johnson in 2013 with 626 contributions throughout that entire cycle.

He recently stepped down as Council Speaker Corey Johnson’s chief of staff.

“Erik is a proven leader with a keen understanding of the needs and issues impacting residents, and bold vision for solutions to the city’s most pressing challenges,” Torres said. “In the Council, he will fight for more affordable housing, protect workers’ rights and ensure that our city is safe and accessible to all. I am proud to endorse Erik to be the next Council Member for District 3.”

Eldridge represented northern Hell’s Kitchen and the Upper West Side in the City Council from 1989 to 2001.

“Having served 12 years on the City Council, I can tell you that the job requires grit, policy acumen, deep connection to community, and an incredible work ethic,” Eldridge said. “Erik Bottcher has all these qualities, and that’s why I’m supporting him for City Council. Erik has helped so many of us in Hell’s Kitchen with hands-on constituent services over the years, and I’m excited to vote for him on June 22.”

Bottcher was among a slate of candidates recently endorsed by the Freelancers Union.

“The COVID-19 pandemic has shed light on the detrimental effects of not having a social safety net for all workers,” said Rafael Espinal, the union’s president and a former Brooklyn councilmember. “In New York City, with 1.3 million New Yorkers estimated to have performed independent work and a thriving economy in media and entertainment that depends on freelance creatives, it’s vital that the incoming class of city councilmembers understand the need to fight for freelancers. I truly believe that these candidates not only get it, but will stand up for all independent workers across the city.”

Bottcher said the record number of contributions and his recent round of endorsements reflect a broad base of support.

“This campaign has always been built on broad community support, and this filing demonstrates that the voters of the Third Council District know me well, and have faith in my ability to lead during these extremely difficult times,” he said. “I am also proud to stand with Congressman Ritchie Torres, former Councilmember Ronnie Eldridge and the Freelancers Union as we rebuild our economy and our neighborhoods and build a New York that works for everybody.”

Bottcher is not accepting contributions from real estate developers, from anyone employed at a lobbying firm, corporate political action committees (PACs) or the fossil-fuel industry. As part of his efforts in the community, he has been leading weekly neighborhood cleanups.