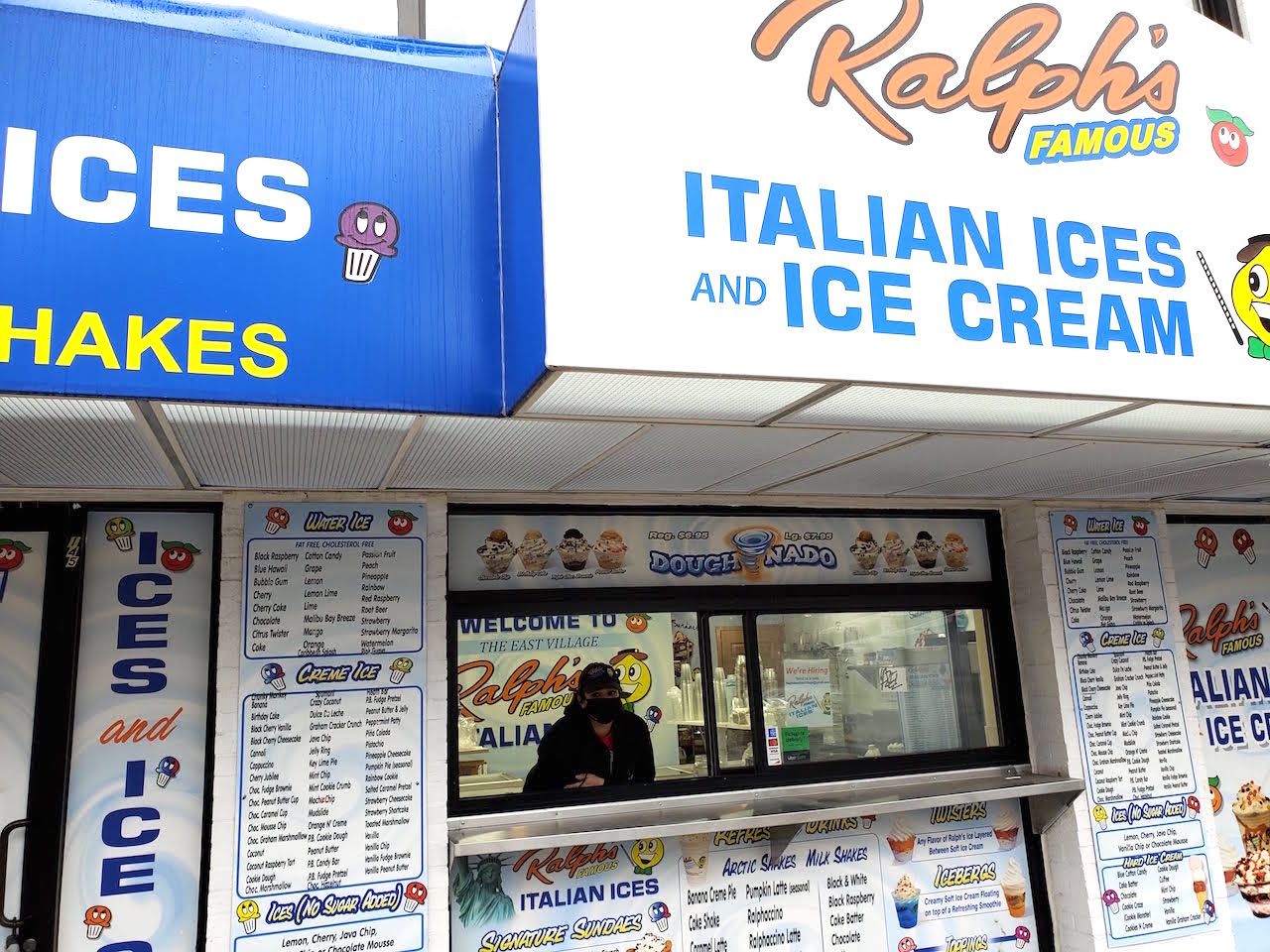 Avenue A just got a bit more chill.

The chain has another location nearby at Second Ave. and 22nd St. in Gramercy.

Avenue A now has three places serving ice cream within just a few blocks — the undisputed original, of course, Ray’s Candy Store, along with Mikey Likes It Ice Cream and now Ralph’s.

But, despite the growing ice cream scene, it seems there’s plenty of business for all since there’s no shortage of people craving a sugar fix.

“Whenever I walk past Mikey’s there’s a line and we have a line,” Pollazo said.