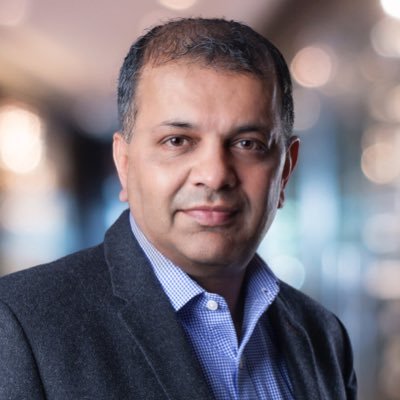 Author Suketu Mehta to speak on immigration at Judson Church

BY THE VILLAGE SUN | Professor Suketu Mehta, author of the acclaimed study of global immigration “This Land Is Our Land,” will speak at Judson Memorial Church, 55 Washington Square South, on Sun., Nov. 17, at the 11 a.m. service. A book sale and signing will follow the service.

Mehta’s book is based on his own family’s experiences emigrating to the United States from India and his own reporting from around the world. He argues that America today is being destroyed not by immigration, but by the fear of immigration, and that immigration actually brings great benefits and enables communities to flourish.

The service is open to all. The Judson congregation will be joined by members of Congregation Beit Simchat Torah, Manhattan’s gay-and-lesbian synagogue. The two congregations are engaged in a year-long project, “Soul of Sanctuary,” studying immigration issues in a Judeo-Christian context.

Mehta is the author of “Maximum City — Bombay Lost and Found,” which was a finalist for the Pulitzer Prize, and won the Kiriyama Prize and the Hutch Crossword Award. His work has been published in The New Yorker, The New York Times Magazine, National Geographic, Granta, Harper’s, Time and GQ. He has won a Guggenheim Fellowship, the Whiting Writers’ Award and an O. Henry Prize.

Mehta was born in Calcutta and lives in New York City, where he is an associate professor of journalism at New York University