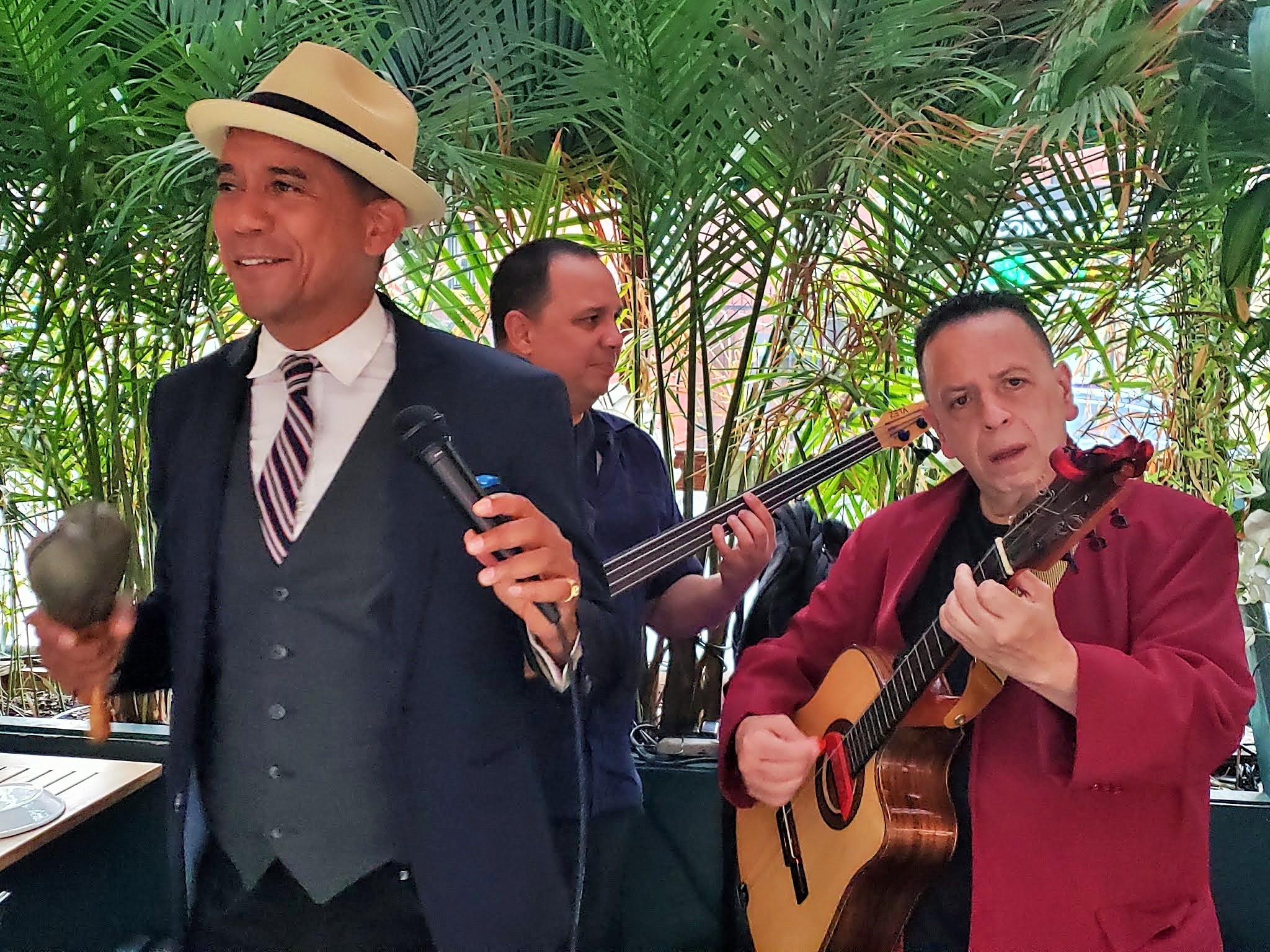 BY EVERYNIGHT CHARLEY CRESPO | Governor Cuomo signed legislation on July 6 that will allow restaurants to continue using public spaces like sidewalks and streets for outdoor dining for another year.

First granted under an executive order by the governor last June, the new law allows restaurants to continue using these public spaces for recovery from the economic downturn resulting from the COVID-19 pandemic.

In 2020, the governor’s executive order allowed restaurants and bars to serve their patrons food or beverages on premises in outdoor space while their indoor capacity was limited. Specifically, these establishments were permitted to expand the licensed premises to public space, such as sidewalks or closed streets, subject to reasonable limitations and procedures set by the State Liquor Authority and the safety and supervision plans of the local municipality.

With the conclusion of the declared disaster emergency, the executive orders had to be codified by the state Legislature to remain in effect or rely on other existing regulatory power of a state agency. The state Senate passed S.6353-A on June 3 and the Assembly passed A.7733 on June 7, and the governor signed it into law on July 6.

Restaurants must have a temporary use permit from the local municipality, which is tasked with ensuring the public space is used in a safe, orderly manner. New applicants must provide community notification in a manner consistent with the state Alcoholic Beverage Control Law.

“By extending the much-needed lifeline that allowed restaurants to use outdoor public spaces for seating during the pandemic,” Cuomo said, “New York is ensuring that these small businesses will be able to continue to use these spaces as they work to rebuild and support the revitalization of the Empire State.”

On a local level, Mayor de Blasio’s administration is working on making permanent its Open Restaurants program. Early in the 2020, during the COVID-19 ban on indoor dining, de Blasio launched Open Restaurants as an emergency executive order, allowing restaurants to serve food and beverages to seated customers at sidewalk and roadbed tables. No fees were imposed on the landlords or businesses.

The Open Restaurants program suspended numerous outdoor dining regulations, including zoning rules that limited where sidewalk cafes can be located, giving thousands of restaurants immediate clearance to place tables and chairs on sidewalks and roadways. Consequently, more than 2,500 restaurants participated in outdoor dining that would have been ineligible or limited under sidewalk cafe regulations. The total number of restaurants with outdoor seating reportedly increased from 1,200 to more than 11,000 — nearly half of all restaurants in the city.

The Department of City Planning’s amendment, which entered public review on June 21, would permanently remove many of the pre-pandemic restrictions and create a more streamlined Open Restaurants program. Restaurants would still have to abide by regulations by the Department of Health, the Department of Buildings and other agencies, but the Department of Transportation would continue to oversee the promulgation of outdoor dining. D.O.T. may require new safety protocols, limit the number of seats and dictate regulations on how the structures must be built.

The municipal government also has a new incentive for extending Open Restaurants. Discussion has begun on how the city can profit from the loss of 8,000 parking spaces and collection of fines. The city may begin charging fees for the use of the public space.

Early in the pandemic, Cuomo permitted restaurants to provide “incidental” live music for their outdoor diners. East Village Social, at 126 St. Mark’s Place, and Marshall Stack, at 66 Rivington St., were among the pioneers of this movement in New York City, though East Village Social ended this practice quickly. As the popularity of live music increased, local musicians approached restaurants and asked if they could play for tips. Thus began the new tradition of musicians performing inside venues by an open window to customers seated outside.

At that time, venues were prohibited from advertising their shows or charging admission. Customers needed to be seated and order a food item in order to purchase alcoholic drinks. Even the musicians were required to social distance from their audience.

With the easing of restrictions, shows now can be advertised, tickets are being sold, barriers between entertainers and customers have vanished, and life seems to be much like it was — except that outdoor music remains far more prevalent than it was pre-pandemic. None of the versions of the recently approved bill — by the state Senate, the Assembly or the governor — addressed the future of live outdoor entertainment at bars, cabarets or restaurants.

With no guidance from the state or city, it appears that, at least for another year, musicians can perform outdoors, or indoors to outdoor audiences. The trend seems to be moving in the opposite direction, however. As indoor dining resumed and capacity limitations increased, many musicians have moved further inside. Musicians at the Anyway Café, Caravan of Dreams, Groove, Marshall Stack and Rue-B, for instance, increasingly face indoor diners rather than performing through an open window.

The Red Lion long ago abandoned the outdoor option altogether and moved its musicians totally indoors. Joey Bats Café, Pinky’s Space and the Terremoto Coffee Room all have no space for indoor entertainment but, even so, the frequency of outdoor performances has decreased at these venues.

Brass bands, on the other hand, are proliferating. They tend to stop at sidewalk cafes, play a couple of songs, collect tips and move on to the next restaurant. Despite the brass bands’ roving style, residents have registered complaints.

“A couple of weeks ago, one woman came up to us and said she was on some neighborhood board and that they ‘hate us,'” Craig McGorry, a saxophonist with Escalation Horns told this reporter. “She repeated it about two more times.”

More than likely, the resident’s ire was not directed at Escalation Horns, in particular, but to all the many mobile brass bands that stroll through the area’s new outdoor restaurant rows. The complaints also may not be exclusively about live music, but about all the mounting street activity as citizens emerge from quiet pandemic isolation and populate the streets with various forms of celebration.

“We do not stay long, so it does not seem like it should be much of an issue,” McGorry continued. “I am not sure how I would feel if I lived in that area. I think I would welcome the music. It is New York City and I feel like you have to expect the unusual.”

Even before restaurants began hosting live music, many musicians brought their instruments to the parks and played for tips. In recent months, the Police Department and the Parks and Recreation Department randomly have been stopping musicians without permits from performing with amplification. Because the enforcement is erratic, musicians continue returning to the parks. The beat goes on.