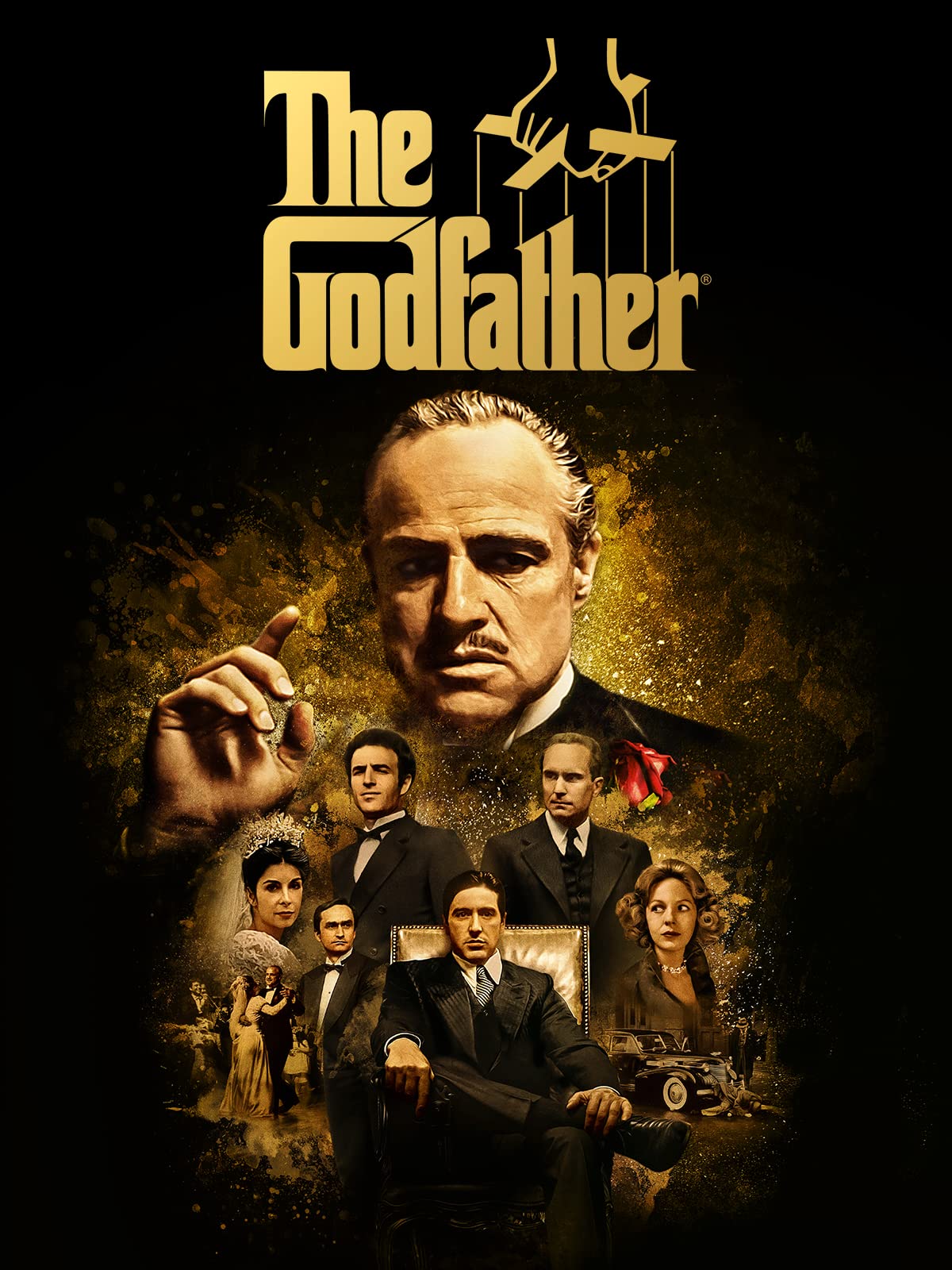 Fans of “The Godfather” already know that the award-winning movie is celebrating its 50th anniversary this year. Voted among the best Hollywood films of all time, the popular flick sports one of the best casts to ever hit a screen and a story line set in Little Italy.

Many of the shots in the movie came from iconic locations in Little Italy, including the phone booth where the late James Caan made a fateful call.

To mark the occassion, the Little Italy Merchants Association will be offering a free tour of “Godfather”-connected sites in Little Italy on both days at 2 p.m. and 4 p.m. The tours start from Grand and Mulberry Streets.

All the area’s restaurants will be dishing up something delicious with “Godfather” themed-specials just for the weekend.

There will be a guest appearance from a cast member — LIMA is keeping it under wraps — and some folks guests dressed up to help give period flavor of the neighborhood when the fictional Corleones ruthlessly ruled the streets.

There will be live music, plus a dance floor, too.

And, LIMA recommends one more thing — wear a hat. “How else can you tip something pretty that catches your eye?” the association’s press release asks. Hats will be availalbe in many colors.