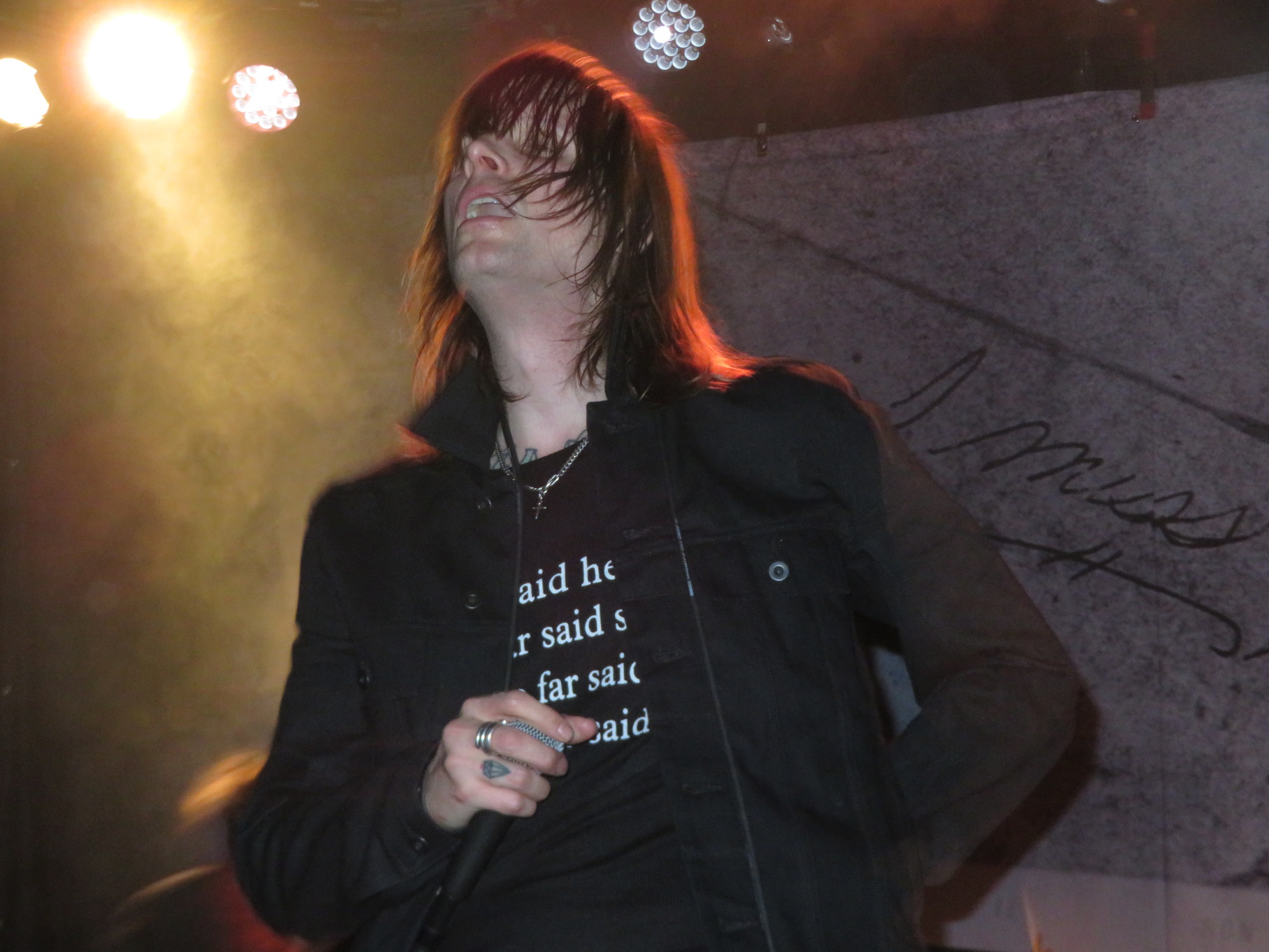 American Nightmare rocks hard and dark, but stage show could lighten up

BY EVERYNIGHT CHARLEY CRESPO | At the turn of the century, American Nightmare successfully turned hardcore punk into something more adventurous, going beyond fast and loud rage by introducing dark lyrics and volcanic musical arrangements.

Starting in 1998 from a home base of Boston, Massachusetts, the band reached a wider audience with three albums, one EP and a compilation of earlier released material. The band went through several name changes (A.N., American Nothing, Give Up the Ghost) and many personnel shifts until splitting in 2004.

Blame it on COVID if you like, but attendance at the American Nightmare concert at Irving Plaza was very sparse. Moshers had so much room that it hardly made sense to crash into the two or three rows of non-moshers by the stage railing.

The bulk of the stage lighting consisted of flashing lights from behind the band, such that audience members hardly had a good look at the musicians they came to see, instead seeing moving silhouettes. Lead vocalist Eisold perpetuated a disconnect from the stage. He barely spoke with the audience, not even introducing the members of the band or boosting the bands that supported American Nightmare. During the songs, he was animated when he sang, but when the guitars moved in, he retreated to turning his back on the audience and facing the drummer. Does he know this is rude?

The band sounded very good, playing intense hardcore music. They performed the entirety of the first album in about a half hour and then played seven catalog songs and two covers. The show seemed to end in less than an hour.

Fans pay money and risk health for an experience that is deeper than what American Nightmare offered. This felt like a cheat and a money grab.