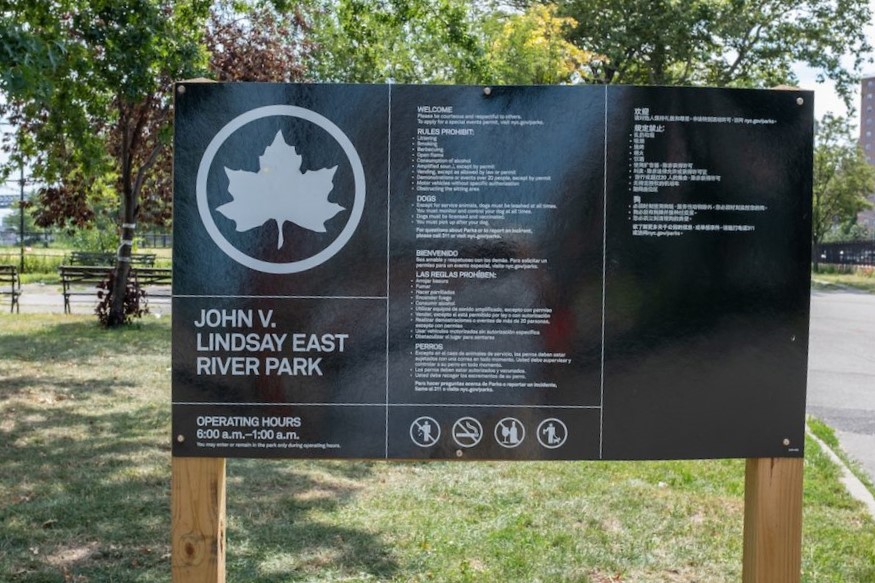 BY JACK BROWN | The morning of that 9/11 I was walking a little dog on Seventh Street.

The dog liked to visit an Asian laundry. I used to weigh her on the scale. She liked the woman who worked there.

We kept walking. Around the corner on Sixth Street a neighbor was in a panic.

“Two planes hit the World Trade towers,” he told me. “We’re under attack.”

As a young boy he had lived through allied bombings in Germany.

Later on in the afternoon, after I had observed all the ash-covered people streaming up Third Avenue, saw the towers disappear and watched the devastation and human horror repeatedly on TV, I needed a respite.

A neighbor and the little dog I had been walking in the morning and I went where the air was a little fresher. The scenery greener. The mood more tranquil.

We went to East River Park.