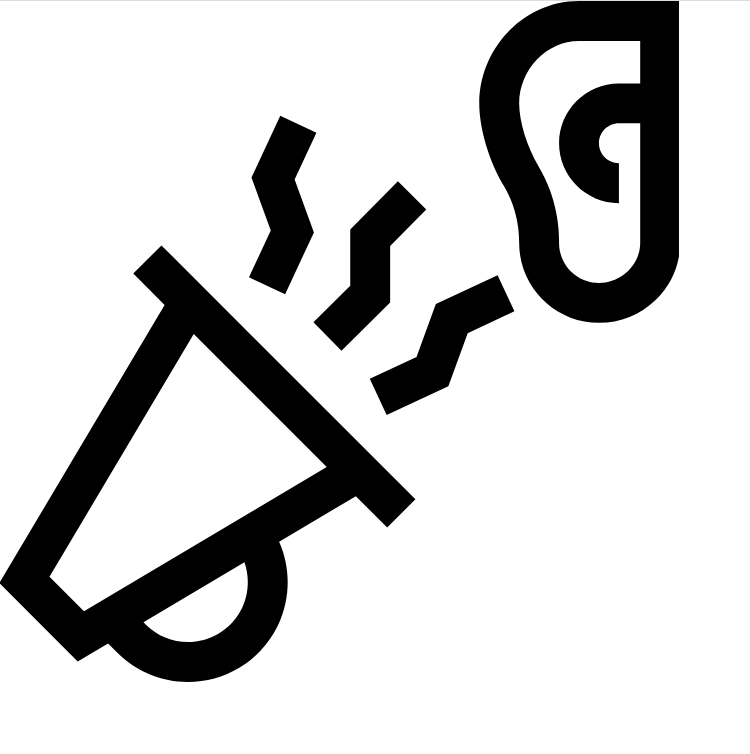 BY ANNE HAYES | Loud and late parties are growing exponentially across our neighborhoods since COVID-19 guidelines restricted capacity and hours at bars and restaurants. The retreating surge from those public outlets has driven entertainment home — and not always for intimate, conversational, socially distanced gatherings of families and friends.

Unfortunately, more often than not, we become an unwitting participant in our neighbors’ DIY party revelry. The actions of a few are holding a lot of us captive inside our homes and behind closed windows. Miserable and straining at the edges of our coping abilities in order to get through an evening.

The actions of a few are holding a lot of us captive and miserable inside our homes and behind closed windows. Bombarded by vigorous hooting and yelling, pumping baselines, blasting music and group sing-alongs.

My home is in one of the three buildings located at 50-58 E. Third St., between First and Second Aves., where neighbors with patio apartments have been throwing outrageously loud parties on weekends. True to the form described, there’s music blasted outside and yelling, which typically and noticeably begins around 10 p.m. and goes on until 3 a.m. or later.

For most of us, our homes are our safe space, and even more so now, in the midst of the COVID-19 pandemic, when we are all spending most of our time at home. There is a standard of habitability and public safety, a social contract: an implicit agreement among community members to cooperate under certain rules for greater social benefit. Some of these assumptions are so widely held, so basic to the well functioning of a community, that they become our local laws upheld by our government agencies and our elected and appointed government representatives. Now, in mass, we need to call on our representatives for assistance in combatting this pervasive noise issue.

We New Yorkers are a tolerant lot. We live in densely populated and culturally diverse neighborhoods. We learn to adapt to long waits in line, crowded public transportation, and tend to accept louder living than other parts of the country. However, there is a noise code in place to address noise pollution and protect the health and comfort of residents. Local Law 113 specifies New York City Quiet Hours in all five boroughs from 10 p.m. to 7 a.m. Despite this local law, many of us are flexible in tolerating infringement of the NYC Quiet Hours in a neighborly fashion, to accommodate infrequent occasions, but multiple excessive noise incidents are an assault.

The Washington Heights / Inwood area has formalized the issue of noise pollution by forming a Noise Violence Task Force. You may ask what exactly is noise violence? While making the case for a threshold test for “obscenity,” a law clerk to Supreme Court Justice Potter Stewart offered the now-famous quote, “I know it when I see it.” In a similar attempt to describe the aural assault we are now experiencing, my neighbor said, “It’s hard to explain what noise violence is but you understand completely when you experience it.”

I’ve joined with several neighbors in my building and others on the block to address our ongoing and intolerable noise issue. One tool employed to build local outreach was to post on the Nextdoor app. We hoped to hear from others who were similarly affected by the noise and with whom we had not already made contact. We wanted to build relationships with community residents who might have ideas and energy to join in an effort to tackle what might be a long battle. Through this hyperlocal social-media platform, we began receiving a number of responses describing equally impacting incidents of noise violence. It soon became clear that this issue has grown in scale well beyond our block, across the East Village, and into other areas of New York City since the pandemic.

We’re diligently reporting each incident to 311, our on-site superintendent, our off-site property management company, to our local New York Police Department neighborhood coordinating officers (NCOs), and will be writing to our local politicians. On a positive note, we’ve had success, on a per-incident basis, by reporting to 311 and contacting our Ninth Precinct NCOs. The NCOs have responded and the music was shut down, for which we are immensely grateful.

On the other hand, concerned neighbors have not observed much of a response from NYC Management Company, at least no obvious evidence of reining in the offending tenants. While the responsibility lies with the landlords to set expectations with tenants, I don’t hold out much hope for the owners’ cooperation. With recent reports of apartment vacancy rates climbing to a historic 14-year high, landlords are less likely to crack down on paying market-rate tenants, particularly those residing in larger, expensive units. That’s the ground zero case in our buildings — multi-bedroom, renovated mega-apartments with monthly rents at $10,000 or more.

So many issues tug at us but this too deserves attention, as we all are very much home-centered, particularly now. We need relief from the outrageous and thoughtless partiers treading on their neighbors’ right to a reasonable level of habitability. We need deterrents in place to stem the activity before it becomes an extreme nuisance and health threat.

I encourage folks to regularly report such instances to 311, engage their elected officials, and talk to fellow neighbors about ways we can live as a mutually respectful community.

These days there’s no deficit of stressors or serious issues, such as fair elections, our health and that of our families, people facing eviction, our isolated and vulnerable elderly, food insecurity, domestic violence, underemployment and unemployment, kids safely returning to school, and saving our local businesses. The list is long and any of these issues requires our full energy and focus — fueled by restful respite, not diluted by sleep deprivation and frayed nerves owing to frivolous, rowdy revelers.

Hayes has been a resident of E. Third St. for more than 35 years. She is an active member of the citywide coalition Stand for Tenant Safety, a group working on issues concerning construction as tenant harassment. She is a longtime volunteer — as a board member and adviser — of Lower East Side Coalition for Housing Development, Inc., a local nonprofit affordable-housing agency that has developed and preserved more than 300 units of low-income affordable housing in the East Village.