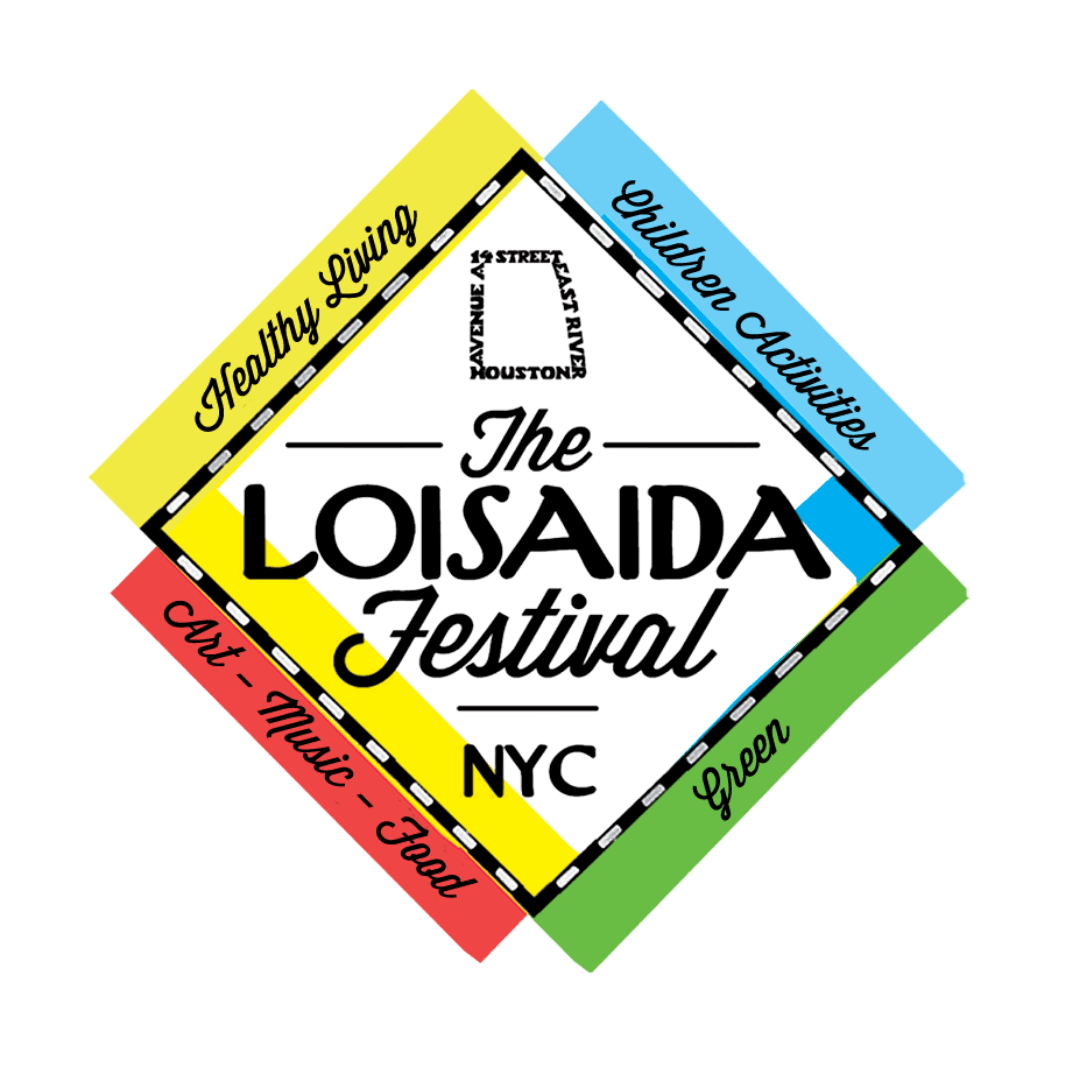 After two years on hiatus with only digital versions, the Loisaida Festival returns on Sun., May 29, along Avenue C, from noon to 5 p.m. This will be the event’s 35th version.

The Loisaida Festival attracts more than 25,000 attendees every year. Because of the global pandemic and the New York State on Pause mandate, the festival was presented in virtual format in 2020 and 2021.

Now, with high vaccination rates across the city and the benefit of being outdoors, the festival will return in person for Memorial Day weekend. 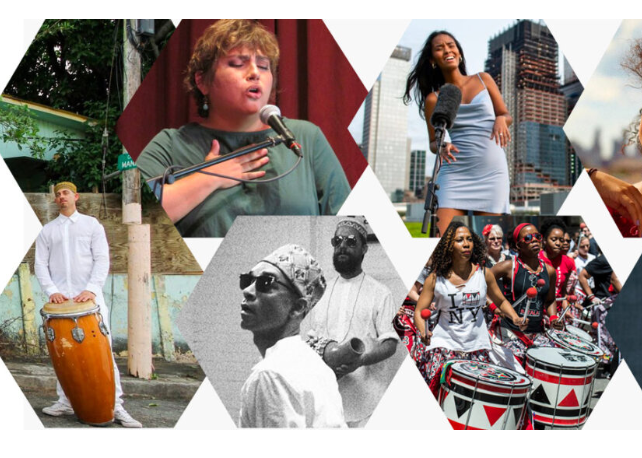 Produced by Loisaida Inc., founded in 1978, one of the last remaining Puerto Rican community organizations in the neighborhood, the Loisaida Festival “epitomizes over four decades of the struggles and success of the Puerto Rican/Nuyorican diaspora that settled in the Lower East Side as had thousands of immigrants and migrants over the 19th and 20th century.”