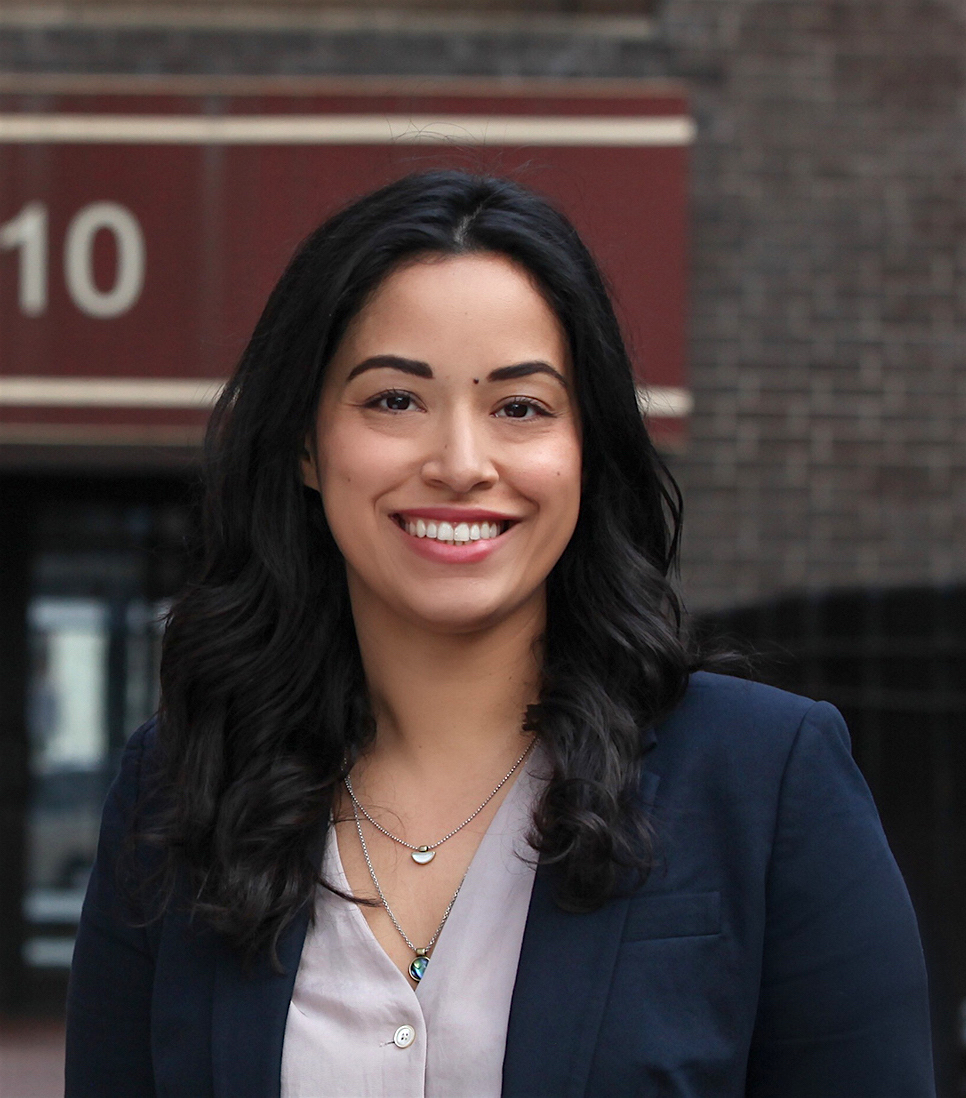 Carlina Rivera moves out of Loisaida

BY THE VILLAGE SUN | Updated June 20, 8 p.m.: She’s known for her Loisaida roots, but Councilmember Carlina Rivera has moved out of the ’hood.

Rivera and her husband, Jamie Rogers, the former chairperson of Community Board 3, have relocated to Kips Bay, which is in the northern part of City Council District 2.

A Rivera campaign spokesperson confirmed that the councilmember has moved to Kips Bay, but declined to state publicly what the reason for the move was.

East River Park activists who are battling to save the park from being buried and raised by 8 to 10 feet, said they learned of the move only about a week ago. Some of them were campaigning in front of what they still believed to be Rivera’s building on the Lower East Side about a week ago, when some residents came out and told them the councilmember no longer lived there.

The activists held a “Cocktails With Carlina” event outside her new building late on Sunday afternoon. They hoped she would be there to meet with them and discuss their opposition to the $1.45-billion East Side Coastal Resiliency project.

The park project is a major campaign issue in Tuesday’s Democratic primary election for City Council District 2, in which Rivera is running for a second term.

Rivera strongly supports E.S.C.R., feeling it is critically needed to prevent a recurrence of major flooding along the East Side, as was seen during Hurricane Sandy in 2012.

An ad hoc group called East River Park ACTION opposes E.S.C.R. since it would destroy the park’s entire existing habitat, including 1,000 trees, plus take several years, at the least, to complete, during which the public would be unable to use around half of the park at any given time.

East River Park ACTION supports an earlier version of the coastal resiliency plan that would not raise the park, but would instead include levee-like berms along the east side of the F.D.R. Drive. But the city says there were issues with this earlier plan, including the need to relocate Con Ed power lines that run underneath the park and the need for use of a traffic lane on the F.D.R. Drive during construction of the project.

Erin Hussein, Rivera’s opponent in the Democratic primary, opposes the current East Side Coastal Resiliency project and strongly supports the earlier version of the plan that called only for berms and seawalls but not raising the park. Hussein lives at the Stewart House, a full-square-block, 368-unit co-op building at 10th St. and Fourth Ave., where she is the board president.

Allie Ryan, who is running in the general election for City Council District 2 as an independent, said that when she was recently collecting petition signatures to get on the November ballot, the number-one issue for voters she interacted with was opposition to E.S.C.R. and saving the existing East River Park. Ryan lives in the East Village.

Residency recently became an issue in the mayor’s race when it was revealed that front-runner Eric Adams has been living, at least part time, with his partner just across the river in a co-op in Fort Lee, New Jersey. Andrew Yang said Adams “probably lives in New Jersey.” Other contenders piled on. Forced to respond to the accusations, Adams gave reporters a tour of a ground-floor apartment he owns in Bedford-Stuyvesant, claiming it is his primary residence.

Correction: The original version of this article said that Erin Hussein lives at the northern end of of Council District 2. However, she lives at 10th St. and Fourth Ave.