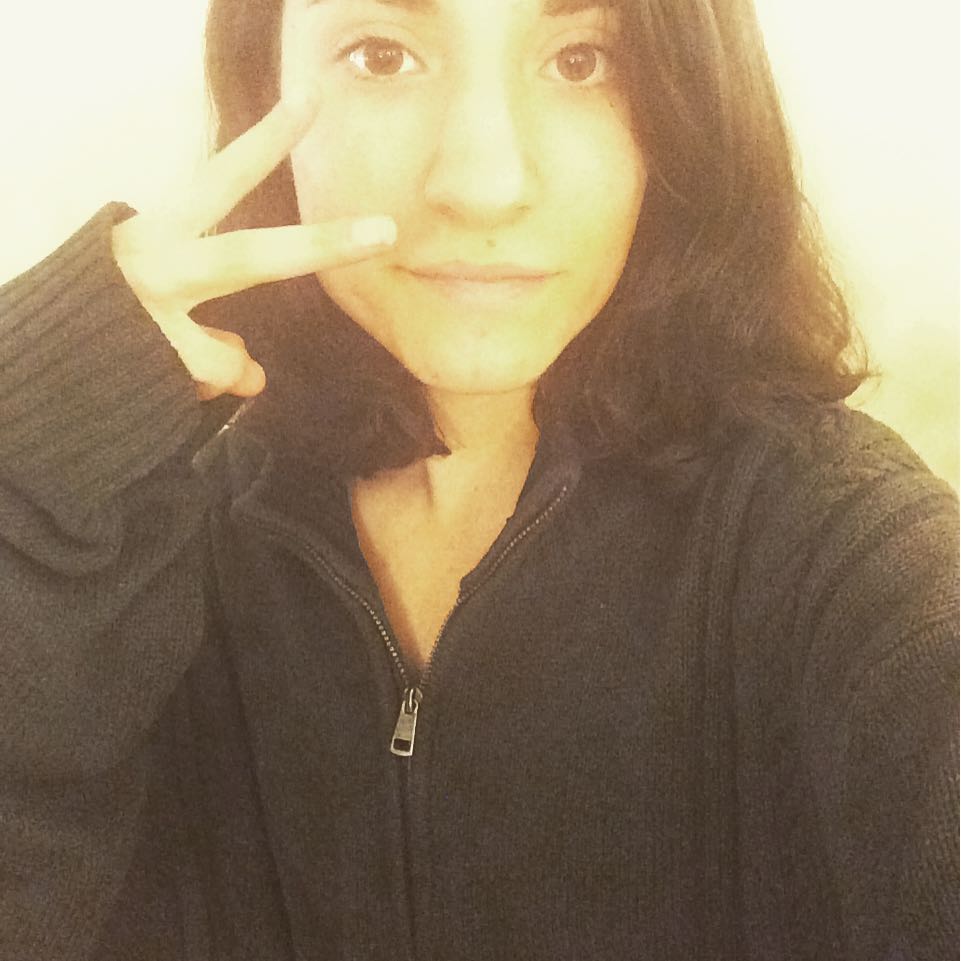 Police said the incident occurred shortly before noon on Dec. 22 at the 150-foot-tall walkable sculpture at the center of the new complex, between 30th and 34th Sts. and 10th and 11th Aves.

A police spokesperson identified the victim to The Village Sun as Yocheved Gourarie, 24, of Lincoln Place, in Brooklyn.

Gourarie’s Facebook page is inundated with friends’ and relatives’ outpourings of grief. Some include the Hebrew phrase baruch dayan emet, which is used by Jews upon hearing of a death. She grew up in the Orthodox Jewish community.

A top student, Gourarie was the editor of the school newspaper and valedictorian of her graduating class at Shalhevet High School. She attended the highly selective Macaulay Honors College at City University of New York, from which she graduated with a perfect G.P.A. For the past two and a half years she interned at the National Yiddish Theatre Folksbiene, the world’s longest-producing Yiddish theater company.

On her Instagram page, Gourarie was open about her struggles with anorexia and depression. In a post in May 2019, she wrote about finding the courage to try to start confronting her depression.

“Unlike my experience with anorexia,” she wrote, “I have not pursued recovery from depression until very recently. It seemed unchangeable, untouchable. … Wondering whether I can change. Wondering whether I want to change. But there is one thing I do know: I am experiencing small joys again.”

Less than two weeks before her death, she posted a video on Instagram of herself singing a nicely done rendition of “Moon River,” accompanied on piano by her father, who is a musician.

However, in the end, depression won the battle.

Gourarie’s final post on her Instagram page was scheduled to publish on Dec. 23 — the day after her death.

“If you’re reading this, I’m gone,” she wrote, in part. “Either that or somehow incapacitated in the hospital so I can’t delete this scheduled post. I really hope I’m not though.

“I don’t care to go into the reasons why I’m gone, but there are certainly more than thirteen.

“All of you have made my life so much more full, brighter, and happier than it would have been without you. Your support, your encouragement, your hugs, your invitations, your smiles, your texts, your tagging me in memes you think I’d find funny.

“None of you could have done anything — or done more — to prevent this from happening. You all did your absolute best and for that I am eternally grateful. I hope you can find some comfort in knowing I am no longer in pain.”

She left a separate note for her parents.

The Daily Mail, in a follow-up report, noted that Gourarie’s mention of “more than thirteen reasons” was a reference to the popular young adult novel and Netflix TV series “13 Reasons Why,” about high school students in the wake of a classmate’s suicide.

Gourarie’s suicide is the second at the Vessel since the interactive public sculpture’s opening in March 2019. Like her, the other victim was also young.

This past February, Peter DeSalvo, 19, a freshman at Sacred Heart University in Connecticut, ended his life by jumping from the top of the 16-story structure. Friends said he did not seem troubled.