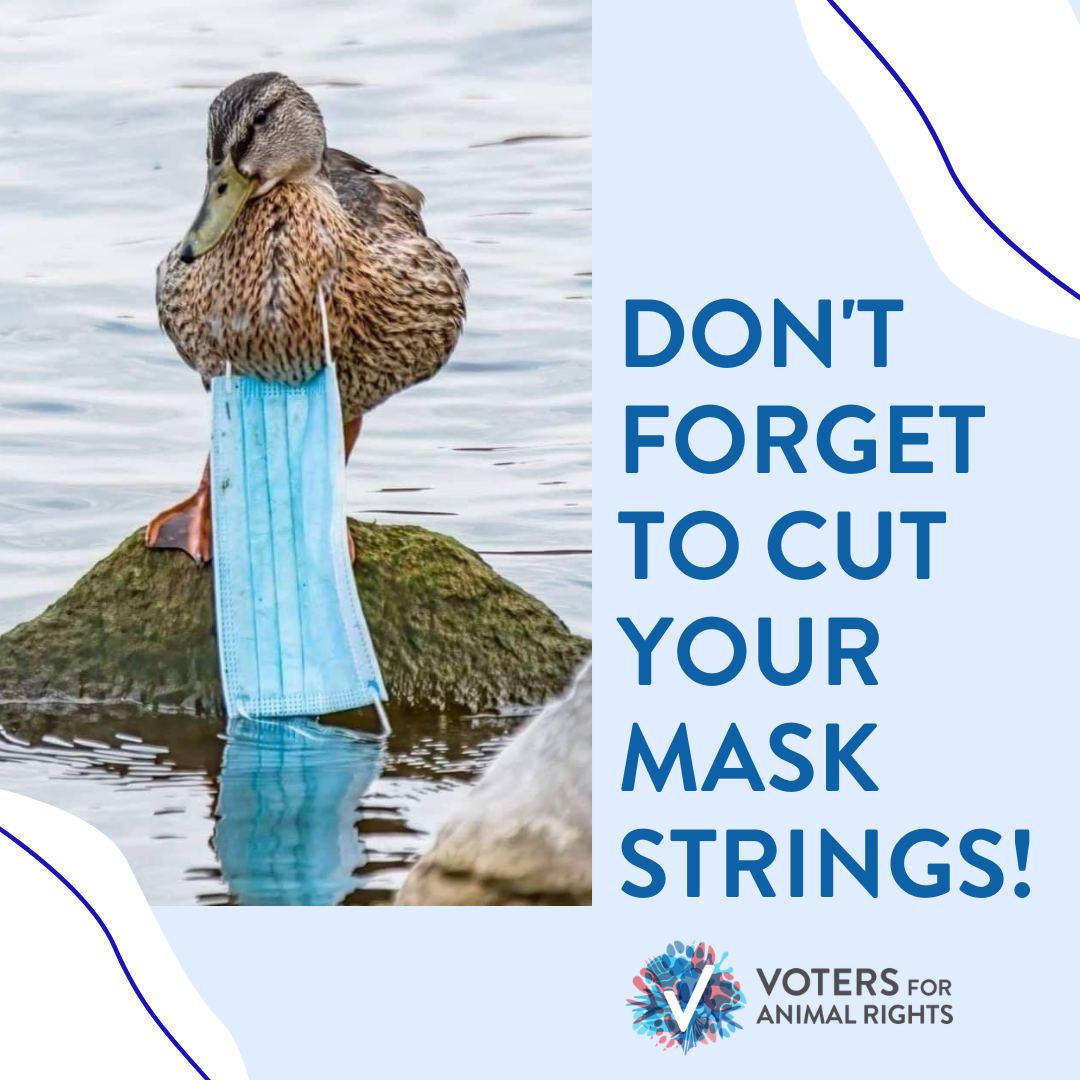 BY THE VILLAGE SUN | Updated March 9, 5:50 p.m.: They say this year’s City Council races are shaping up to be real dogfights.

Not only that, but caring about dogs, as well as carriage horses and fur, is winning local candidates the endorsement of a pro-animal group.

“Erik Bottcher believes that the humane treatment of animals should be a priority for the New York City Council,” said Kathy Nizzari, a District 3 resident and VFAR board member. “He is passionate that New York City live up to its reputation as one of the most progressive, forward-thinking cities and wants to accomplish this in part through animal-rights legislation. Erik has a history of working to protect animals in the New York City Council as a chief of staff through his work on the successful 2017 ban of animal circuses in New York City. We are thrilled that Erik supports VFAR’s two current high-priority issues: a ban on horse carriages and on the sale of fur in New York City.”

“I believe that the pursuit of animal rights is part of a broader vision of social justice,” Bottcher said. “They say that the true measure of a society can be found in how it treats its most vulnerable members, and this includes animals. I care about social justice because I care about the exploitation and mistreatment of sentient beings who have no power and privilege by those who do have power and privilege. This is injustice and it applies to animals as it does to humans.”

“Voters for Animal Rights is thrilled to endorse Chris Marte for City Council in District 1,” said April Lang, a VFAR elections team member and Tribeca resident. “Chris will stand firm on animal-rights issues, including our high-priority legislative goals of banning horse carriages and the sale of fur in New York City. We look forward to working with Chris on these and other initiatives to protect animals from cruelty and abuse.”

“Our humanity is not just defined by how we treat other people, but how we treat all living creatures,” Marte said. “Many jobs that require the abuse of animals also are notorious for unsafe and unregulated working conditions. If we protect our animals and wildlife, we are protecting our planet, protecting our workers and advancing a more just world.”

Allie Feldman-Taylor, the founder and president of VFAR, said for the group’s endorsement process, all candidates were asked to complete a questionnaire, and those who did were interviewed on Zoom by VFAR’s elections team. The elections team then votes, followed by the board of directors.

“Candidates who don’t support a ban on horse carriages and a ban on the sale of new fur apparel are eliminated from consideration,” she noted.

VFAR has not yet endorsed in Council District 2 (East Village, part of the Lower East Side, Gramercy, Union Square, Kips Bay, Murray Hill), where incumbent Carlina Rivera has two challengers in the Democratic primary, Erin Hussein and Juan Pagan.

“Regarding District 2, we are focused on covering open seats first,” Feldman-Taylor said. “But of course we support Carlina Rivera as she was the lead sponsor of our successful bills to ban the sale of foie gras and to increase penalties for stealing wild birds.”

The law on stealing wild birds covers all kinds.

“But pigeons are the most helped by the law,” the VFAR leader said, “as they are the type of wild bird that is most frequently poached in New York City and used for shooting contests out of state. It’s awful.”

In recent years, pigeon catchers have brazenly struck in Washington Square Park in broad daylight, nabbing flocks of the docile birds with nets and then fleeing with them in a van.

Arthur Schwartz, another candidate running in the District 3 race, admitted that he probably did not fill out VFAR’s endorsement questionnaire because “there are so many questionnaires to fill out” right now. But he said he feels he has a good record on animal rights, having had “two rescue dogs and two rescue cats,” and hopes the group will consider his candidacy.

For more information about Voters for Animal Rights, visit vfar.org.