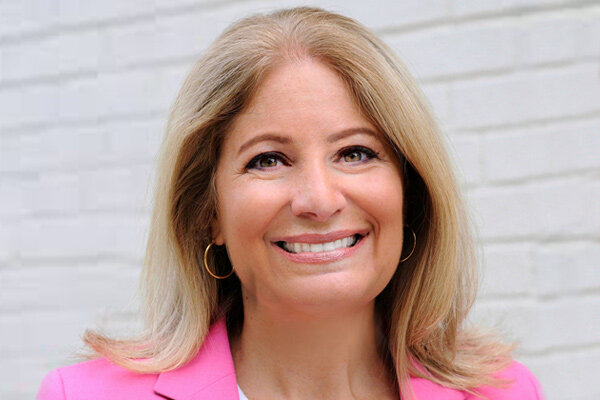 Another candidate in the District 3 City Council race has put out a campaign video.

In the two-minute spot, Leslie Boghosian Murphy, a 17-year Hell’s Kitchen resident and Community Board 4 member, talks about her background, her work in the community and the issues she feels are critical for the West Side district, which spans from the Village to Hell’s Kitchen.

She notes that she is the grandchild of immigrants fleeing genocide and that her working-class parents ran a small neighborhood business, a cheese store. Fighting for small businesses is a key part of her platform, she stressed, adding that she helped support an online shopping platform for local stores to “combat the Amazon effect.”

A former P.T.A. board member at a local public school and mother of a young daughter, Boghosian Murphy says educational resources must be equal for students of all income levels.

Also in the video, the candidate states she will continue to advocate for one of her signature issues — that electric shore power should be installed for the West Side cruise ships to plug into. Not many people are aware of it, but the cruise ships pump out a massive amount of pollution.